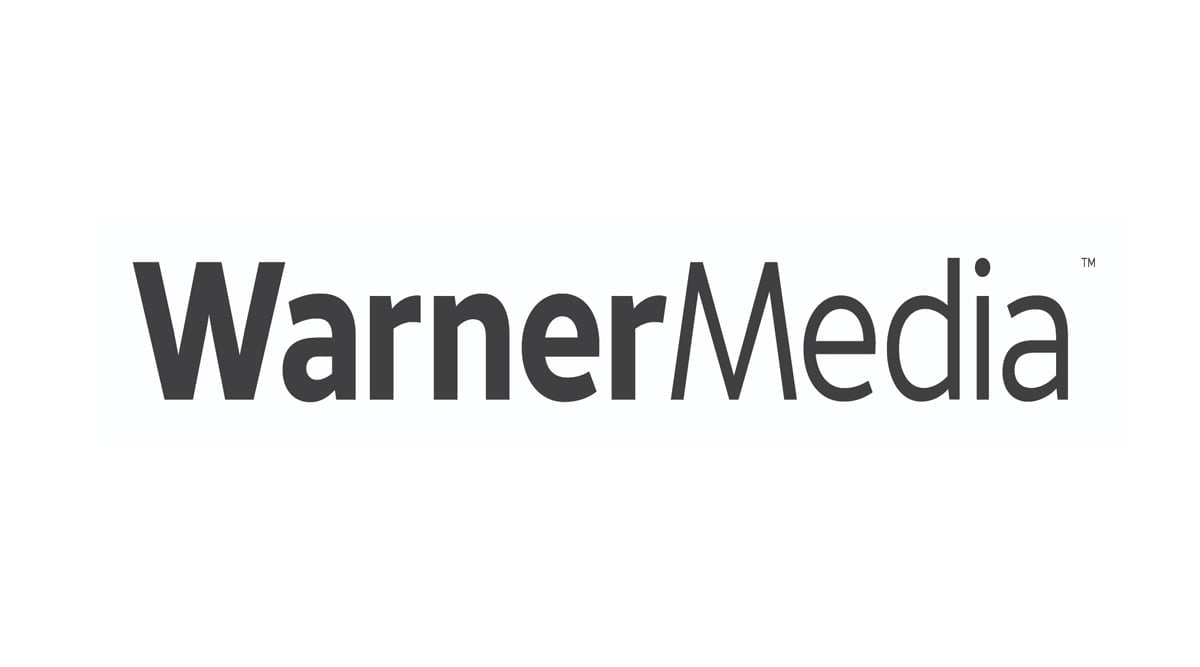 The broadcaster’s bouquet named ‘Turner Family HD Pack’ which offers ‘Cartoon Network, CNN International, Pogo, WB, and HBO HD’ channels is also set to be discontinued since the shutdown of HBO HD and WB renders the composition of the bouquet the same as that of ‘Turner Family Pack’.

While the two bouquets will be departing next month, you would still be able to subscribe either from Turner Kids Pack, Turner Family Pack, or Turner Family HD Plus Pack.