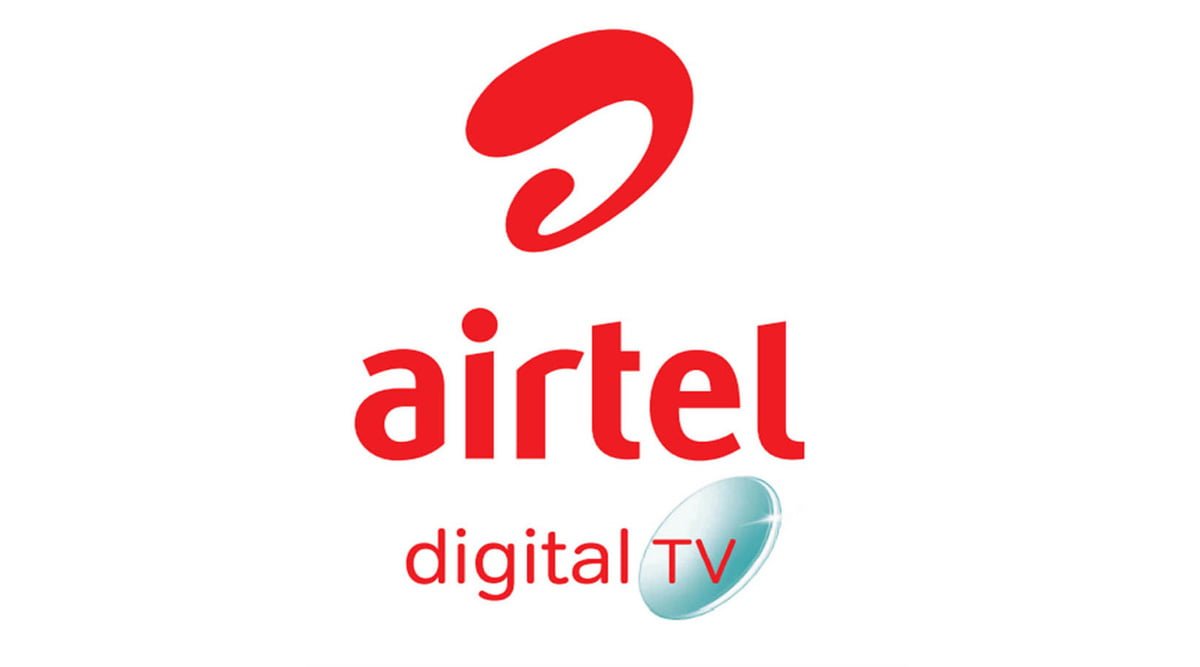 Less than 14 days after TRAI released the DTH market share report for the quarter ending September 31, 2020, Bharti Airtel India CEO Gopal Vittal today declared that Airtel Digital TV was now clearly the number 2 player in the DTH industry on a like to like basis. The statement comes at the back of the Q3 FY 21 numbers from Bharti Airtel wherein its Digital TV services added 485K customers witnessing yet another strong quarter.

While as per official TRAI data, Airtel Digital TV remains the third largest DTH player in the market as of Q2 FY 21 end, the pace at which Dish TV has been losing ground ever since its merger with Videocon D2H and the rapid acquisition of DTH subscribers by Bharti Airtel, it won’t be a surprise if the next set of numbers from TRAI regarding the DTH market share show Airtel Digital TV as the second largest DTH player in the country.

The company as of Q2 FY 21 end had 24.59 percent market share whereas Dish TV India Limited had 27 percent market share. Airtel narrowed the market share between its rival Dish TV to 2.41% from a 4.84% market share gap. Given Airtel continues to add new customer additions and Dish TV is on a slide since quite a lot of quarters, it won’t be surprising if Airtel Digital TV is soon the 2nd largest DTH player in the country.

As of Q2 FY 21 end, the gap between Airtel Digital TV and Dish TV in terms of subscribers was around 1.7 million subscribers. The next set of data from TRAI on Q3 FY 21 DTH market share as reported by DTH operators will be an interesting read.

“We had about four hundred eighty five thousand customers in our DTH segment and registered a sequential revenue growth of just under 5%. In fact, one of the highlights of this business is its competitive and consistent performance. We believe we have outstripped all other players in terms of revenue growth. We also believe that on a like to like basis. We are now clearly the number two player in the DTH industry,” said Gopal Vittal, Bharti Airtel India CEO.