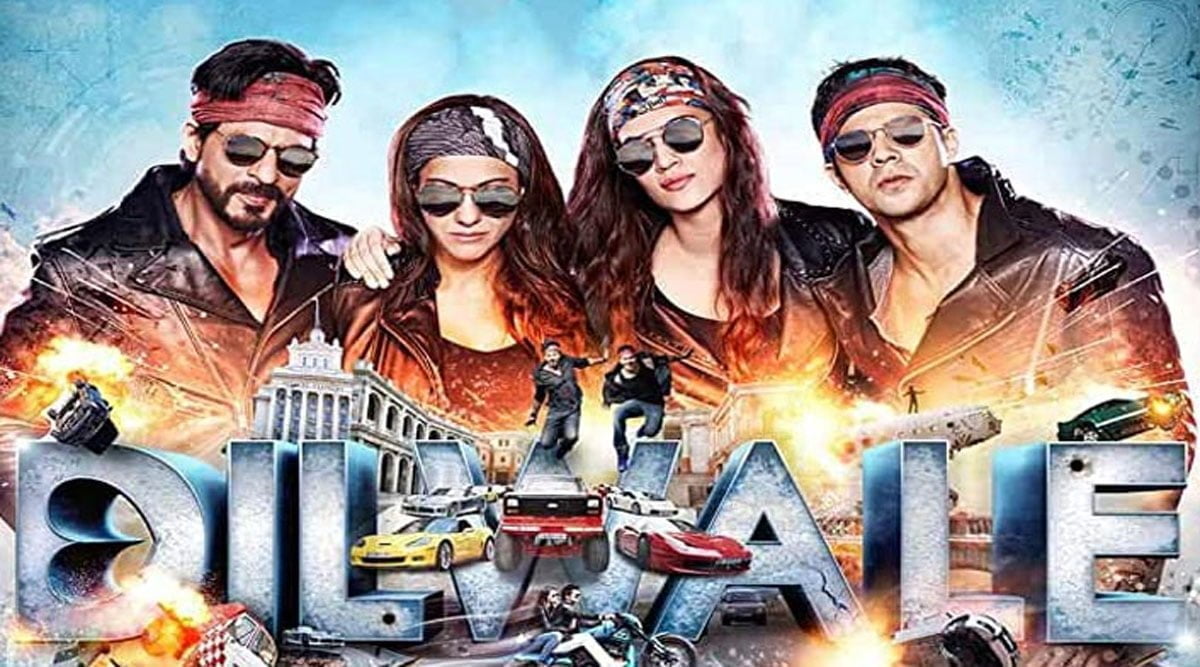 Sony MAX is set to celebrate the on-screen bond of Shah Rukh Khan and Kajol, one of Bollywood’s most iconic and admired pair with a special telecast of Dilwale on 5th February at 12 PM.

Dilwale is a 2015 Romantic action comedy directed by Rohit Shetty and produced by Gauri Khan featuring Varun Dhawan, Kriti Sanon, and Varun Sharma. The film reunites bubly and chirpy Kajol with the king of romance, Shahrukh Khan to share the screen after 5 long years. The movie revolves around a young couple who fall in love but are driven apart due to conflicting loyalties.

The young couple however years later are handed a second chance when fate intervenes. The romantic flick power packed with a brilliant star cast and mesmerizing songs is ought to leave you overflowing with emotions.

We are now clearly the number 2 player in the DTH industry on a like to like basis: Gopal Vittal, Bharti Airtel