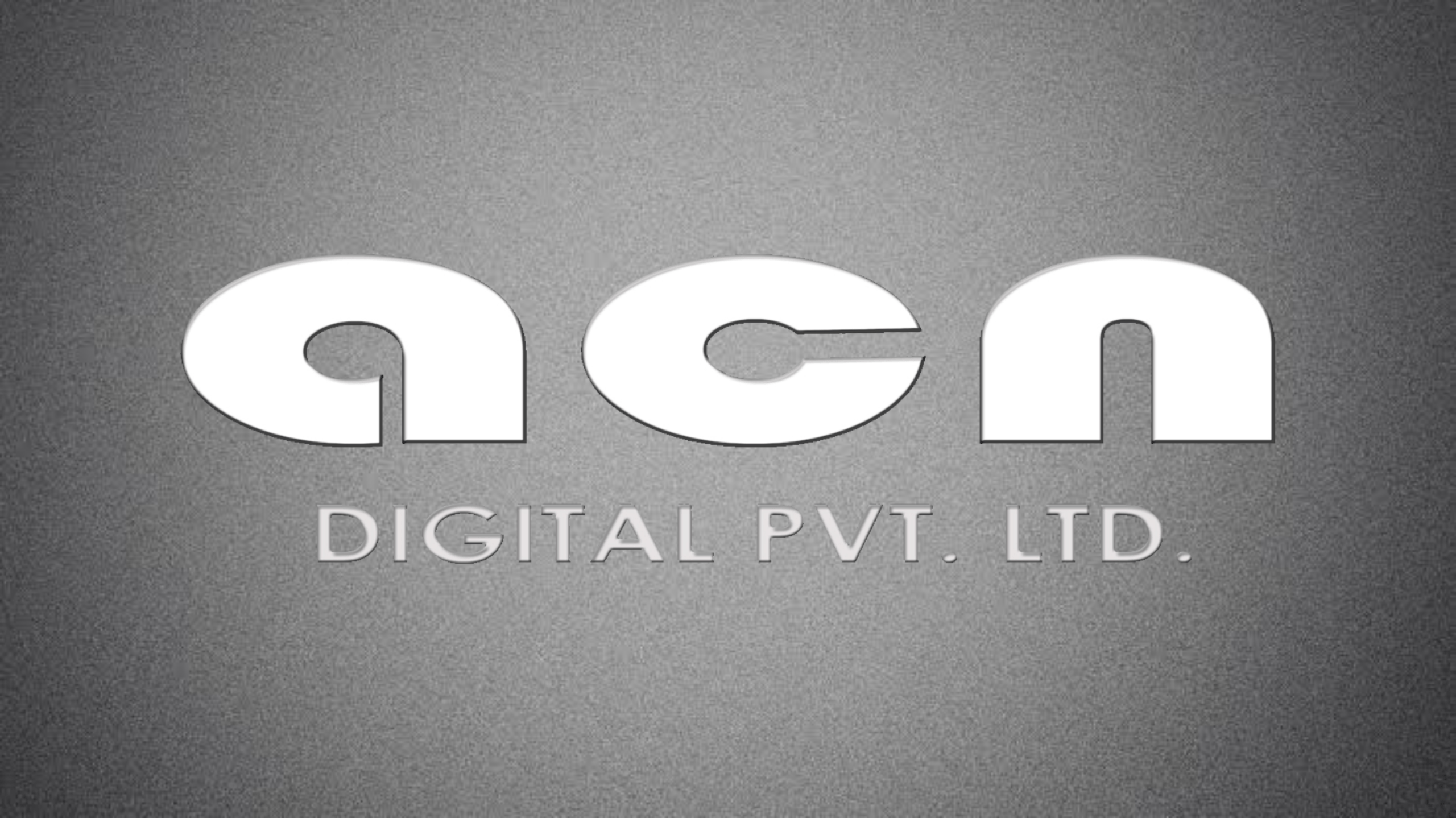 Local Cable TV Operator (LCO) of Madhya Pradesh, ACN Digital is in disagreement with Zee Network over payment of subscription fee and now the broadcaster has gone ahead and stopped all its signals to ACN. The decision was taken in early January this year.

After the disconnection of channels, Zee Network alleged that ACN is continuing to offer Zee channels to its customers by illegally pirating the signals. To increase awareness on the matter, Zee Network has issued notices in local newspapers asking ACN users to report piracy and demand refunds for missing Zee Channels.

Cause of channel’s disconnection

ACN Digital Pvt Ltd established in 2013, is among the leading cable operators in Madhya Pradesh offering around 400 television channels and services. The LCO gave wrong subscribers information to Zee Network which led to losses for the broadcaster and it took the matter to TDSAT.

According to Zee Network, despite an order from the Telecom Disputes Settlement and Appellate Tribunal (TDSAT), ACN Digital failed to complete the payment of subscription amount worth Rs 9 crores 80 Lakh to Zee Network. Due to this, the broadcaster was forced to remove its channel from ACN Digital.

All Zee channels were removed by the broadcaster itself from ACN Digital Cable TV Madhya Pradesh two weeks ago.

All Zee channels were removed by the broadcaster itself from ACN Digital Cable TV Madhya Pradesh two weeks ago.