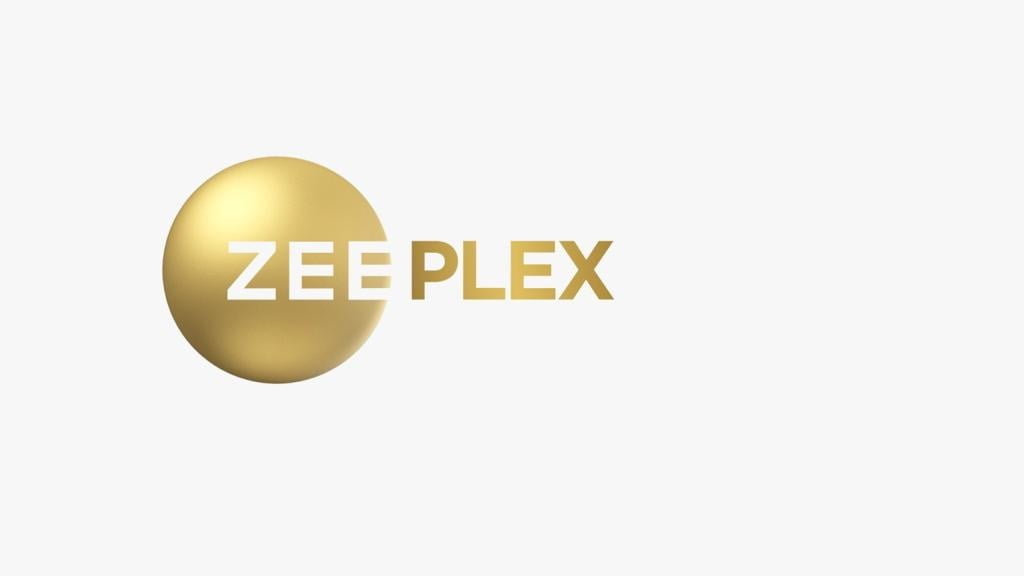 Ishaan Khatter and Ananya Panday starrer Khaali Peeli will be available at Rs 299 including taxes. Khaali Peeli premieres exclusively on Zee Plex on 2nd October with the timings yet to be revealed by Zee Plex.

Vijay Sethupathi and Aishwarya Rajeesh starrer Ka Pae Ranasingham on the other hand will be available at Rs 199 including taxes. Ka Pe Ranasingham also premieres on 2nd October on Zee Plex.

The finer details of Zee Plex will be revealed over the coming days with channel numbers on DTH platforms yet to be revealed.

How to watch movie releases on Zee Plex?

How to watch movie releases on Zee5?