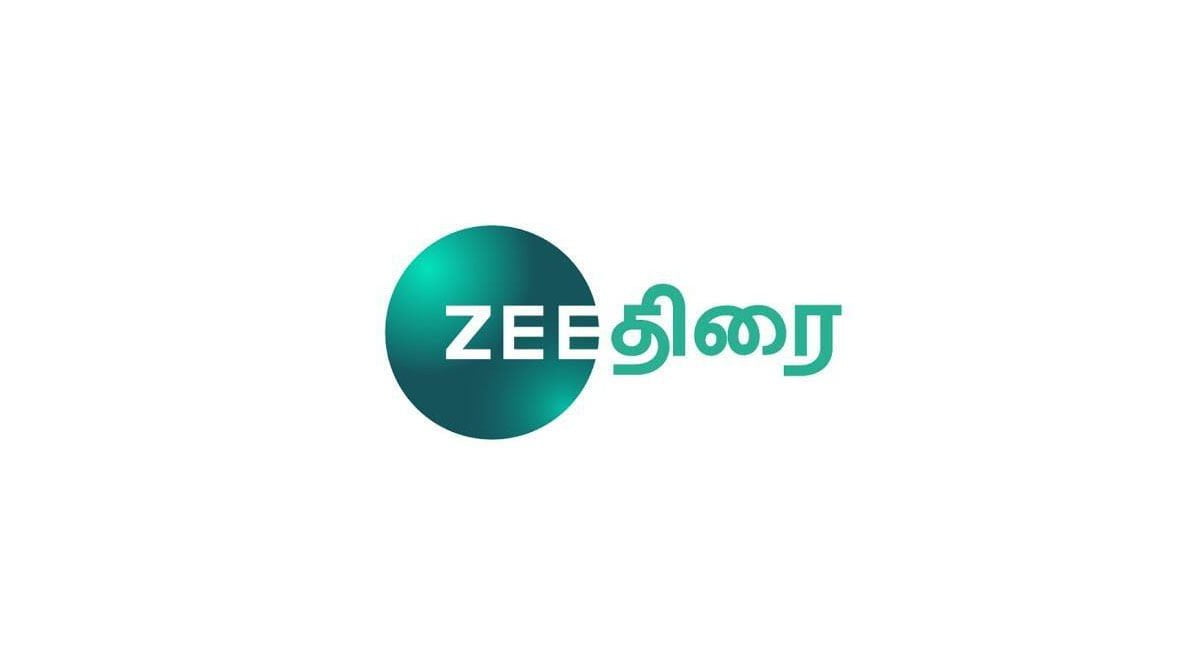 Zee Thirai is set to dazzle movie buffs with yet another special segment – ‘1 Mani Thirai Arangam‘ wherein every week the channel will curate seven of Tamil cinema’s finest based on a special theme.

The first of the themes called ‘Mersal Heroines’ will showcase an eclectic mix of women-centric movies. The films telecasted will bring out stories of strong-willed, independent, yet every-day women. The week starting today at 1 PM every day will have a strong collection of women-led films.

Nandigaiyar Thilagam is the biography of South Indian heroine Savithri of her journey from humble beginnings to extraordinary fame starring Keerthy Suresh, Dulquer Salman, Samantha and Vijay Devarakonda. Dora is a horror thriller movie at the center of Pavalakkodi and a haunted car.

Kanaa is a inspiring sports drama about Kowsi and Murugesan and their shared dream of a carving a place for Kowsi in the Indian’s women cricket team. Bhaagamathie starring Anushka Shetty and Jayaram in the lead roles is a thriller horror film. Mohini is a Tamil horror film starring Trisha and Jaccky Bhagnani in the lead roles.