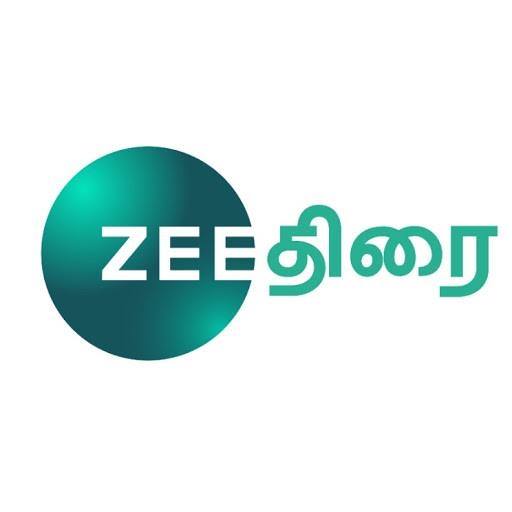 The channel’s tagline is “Rathathil Kalanthathu Cinema” which means “Cinema is in our Blood”. The test transmission of the channel is already on-air from INSAT 4-B satellite since last month.

At the time of going to press, the broadcaster was yet to publish a new RIO containing Zee Thirai. Zee Cine Awards Tamil 2020 is scheduled to take place on January 4, 2020 during which the launch date of the channel might be announced.

Zee Thirai launch will be in line with ZEEL’s plan to launch movie channels in three regional markets including Bhojpuri during FY20. Zee Biskope is set to launch on 21 December which is likely to be followed by Zee Punjabi, Zee Thirai and Zee Picchar.