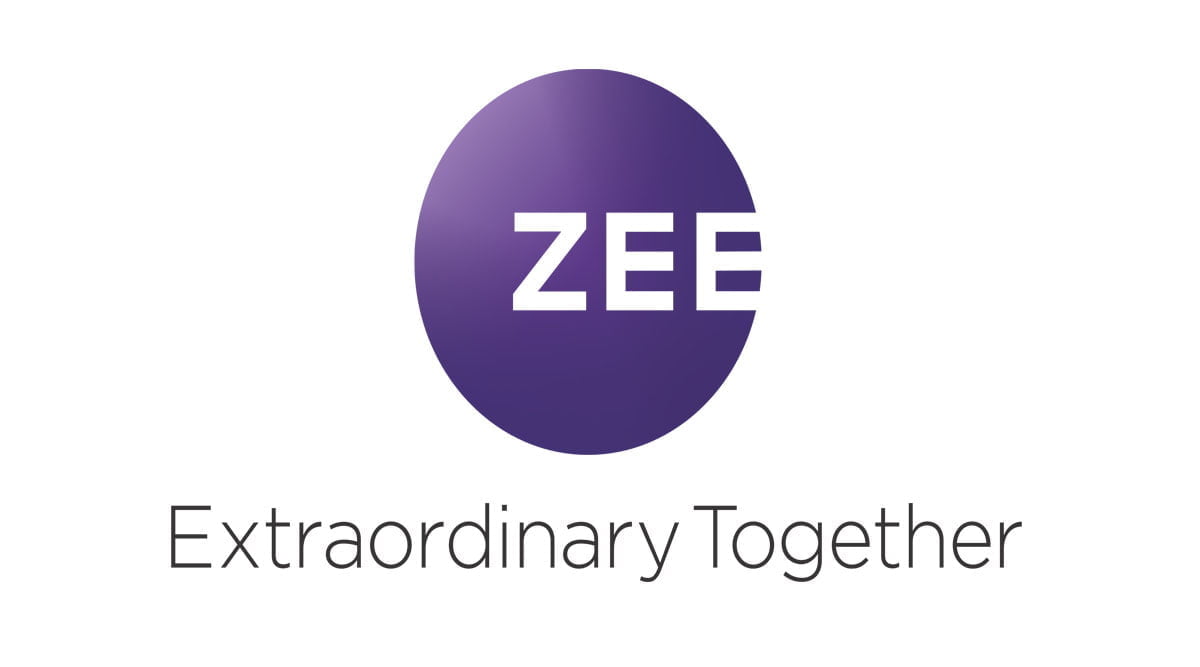 Zee Entertainment’s simulcast premiere of Bloodshot through its newly launched property ‘Ticket to Hollywood’ which had &flix and 11 ZEE channels premiering ‘Bloodshot’ in 10 languages combining the might of ZEE with a pan-network property in November garnered a whopping 29.3 million viewers across the 11 channels on which ZEE premiered ‘Bloodshot’ marking a new milestone for ZEE.

Colgate, Venky’s Protein, HUL (Lifeboy), KIA, TVS, Amazon, Sprite, and Kelvinator were onboard as the sponsors across the 11 channels including Zee English clusters channels.

Today, Hollywood’s appeal knows no bounds as we have enthusiasts from metros and beyond who share the same level of passion and take to Hollywood as their window to the world. True testimony to this is the findings from &flix’s recent consumer study, ‘Hollywood Is For Everyone’ that sheds light on Hollywood’s growing fandom that cuts across regions and languages. The success of the multi-lingual premiere of Bloodshot further validates this with the premiere garnering immense positive response from both our customers and consumers. With successive Hollywood blockbusters in the pipeline as part of Ticket To Hollywood, we are certain that the property will deliver value to brands and enthrall fans spread across the nation.”