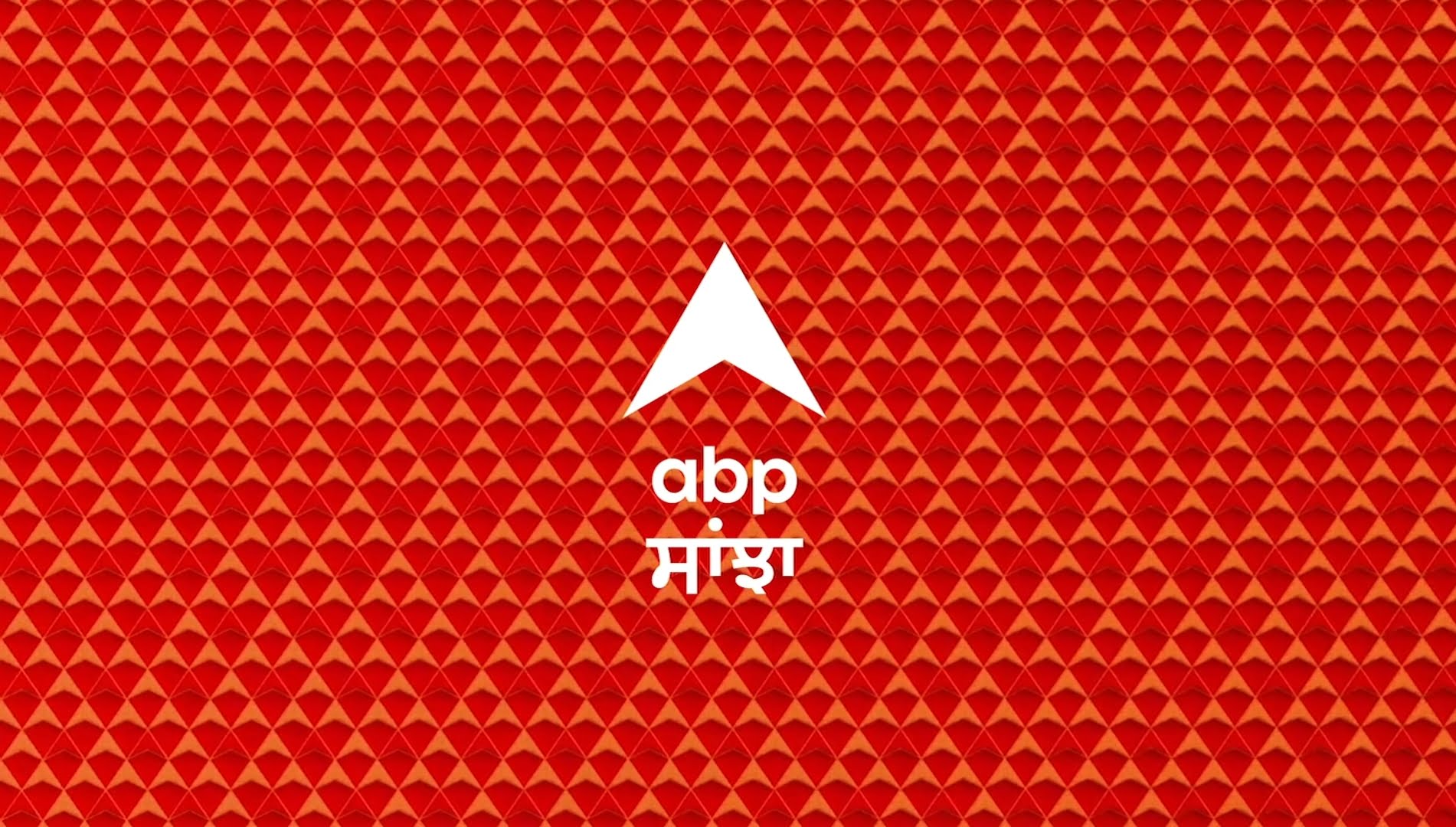 ABP Sanjha is the first ABP Network channel to be added on Dish & Sling platforms in the US. It will keep its Punjabi international viewers apprised about every update and development taking place in Punjab and at large India.

For the launch of this channel on Dish & Sling, ABP Network has partnered with FYI Media Group, one of the leading South Asian content providers & distribution groups of North America. The channel aims to provide an authentic perspective on the news, with a focus on stories that matter to the Punjabi community across the world.

“The launch will be a monumental booster for the Punjabi communities living in the US to obtain nuanced reports about the current events of Punjab and India in their regional language. ABP Network is fully committed to helping the Indian communities stay connected to their roots by providing detailed information on relevant stories of their hometown making them accessible in the areas where they live,” an ABP Network Spokesperson said.

Dish US has approximately 13 million subscribers while Sling Television is estimated to have about 2 million subscribers. The availability of ABP Sanjha on these platforms significantly increases its reach and improves its number of overall viewers.

For the launch of ABP Sanjha on Dish & Sling, ABP Network has partnered with FYI Media Group.