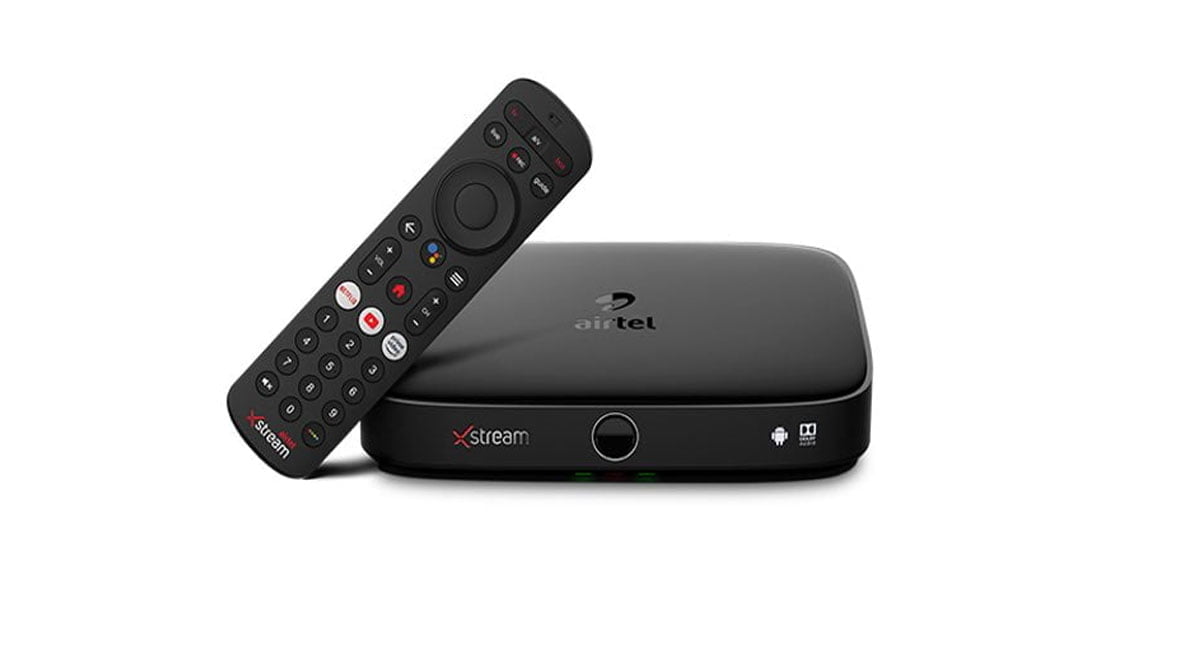 Direct to Home (DTH) operator Airtel Digital TV has enabled the recording of content on its android powered hybrid Airtel Xstream Box allowing its customers to now record content with the use of pen drive.

The enabling of recording will help customers to record and watch their favourite content at a later point of time. It remains to be seen as to when Airtel rolls out the update to all of its Airtel Xstream Box.