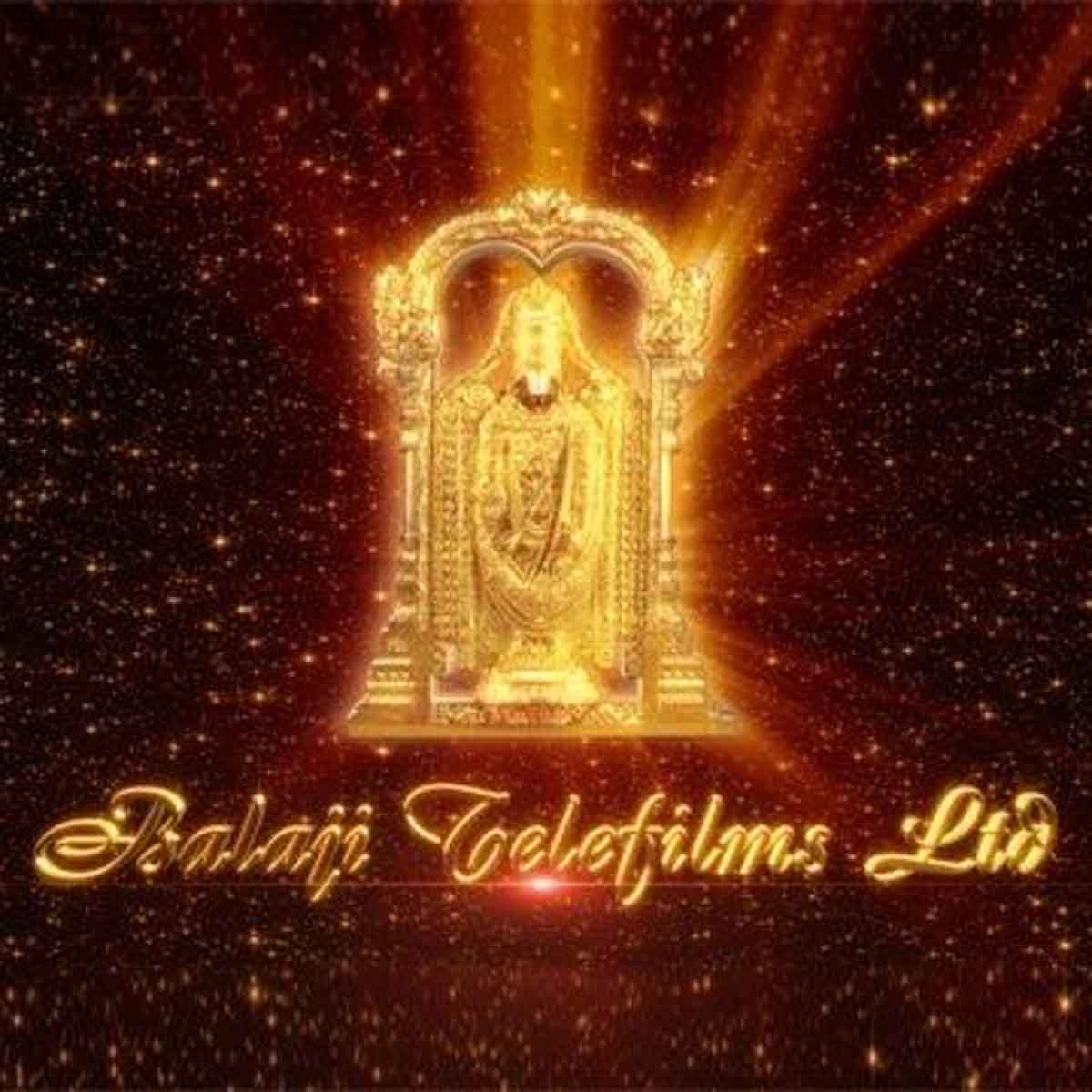 The production house stated, “The health, safety and wellbeing of our cast production crew, employees and the people at large being of utmost importance to the Company, we are doing all that is required as per the relevant local and central guidelines.¨

The production house briefly halted its shoot earlier last week before resuming it almost immediately after a few days after taking precautions. Parth Samthaan of Kasautii Zindagii Kay had tested positive for COVID-19. The production house in an earlier release had stated that it would ensure the safety of its cast and production crew.