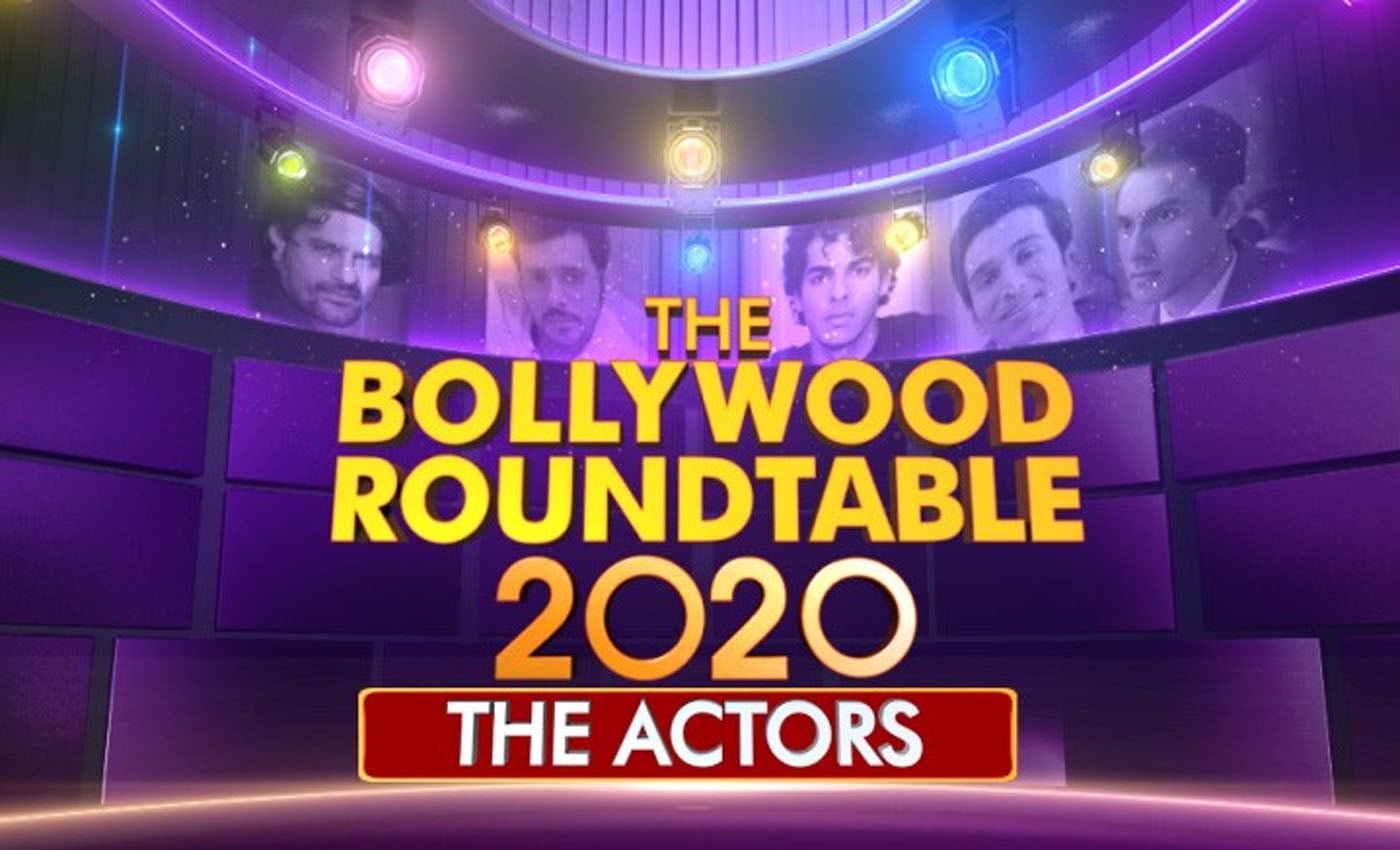 Network18’s national English News channel CNN-News18 has planned to usher into the New Year with a series of specials that will wrap up the year gone by as India prepares to bid adieu to the year 2020.

CNN-News18 is back with another edition of ‘The Bollywood Roundtables’ – an award-winning year-end series that will feature India’s finest actors, actresses, and directors. The entertainment series hosted by Shilpa Ratnam features candid and eye-opening conversations with guests who delivered the best performances in 2020. The actor’s roundtable will feature Divyendu, Ritwik Bhomwik, Jaideep Ahlawat, Ishaan Khatter, and Pratik Gandhi who will discuss how their life changed post each of their successful OTT debuts and how 2020 was a game changer for the entertainment industry.

CNN-News18 will also showcase ‘The Year That Wasn’t’, a year end-episode of the weekly show that will effectively encapsulate their year 2020 by brining the viewers the best from all facets of the society.

‘The Bollywood Roundtable’ also witnessed Konkona Sensharma, Shweta Tripathi, Tillotama Shome, Maanvi Gagroo, Aparna Balamurali, Shreya Dhanwanthary, and Rasika Dugal who opened up about their year in the Bollywood and what changed in the film industry post the #MeToo movement, the lack of women directors in the film industry, their work, and pay parity. The channel also showcased a Christmas special of the popular show ‘The Week That Wasn’t’ anchored by Cyrus Broacha featuring a special Christmas song and a satirical showcase on how people celebrated a pandemic-era festive season.