Animated series series ( cartoons & kids anime /teen anime show ) kids live action shows have memorable songs in both opening and ending theme songs both lyrical and were meaningful. people forget apart from movies, tv shows - kids animated series used to have memorable (unforgettable songs ) for which people used to sing a long the song even used to to watch animated show regularly and used to like the songs ( background music theme) - whether it be in English , Japanese, Hindi , Tamil , Telegu ( also other Indian languages - Marathi , Malayalam , kannada , odia , punjabi , bangla , assamese) even dubbing used to be good may not be similar to original songs - they used to dub the song in similar way which would make listeners to feel like sing the song as they used to sing it with passion and dedication . sadly nowadays they half heartedly dub the song or make song just for name sake.

though only few languages were dubbed earlier only few regional channels used to dub in other Indian language kids shows or animated shows , even etv started dubbing in other languages. fun fact most of songs were sung like professional -by other singers we still like them as they gave their full efforts while dubbing the song

this thread would be used in discussion of memorable theme songs ( opening or ending , songs comes within episode of animated shows or kids shows ) which are memorable to us. don't spam song like or music list long video just for sake only posts song 1 or 2 which you used to like and still .nowadays only few kids shows have good meaningful songs or rarely are shown songs regularly or dubbed properly - the music used to make us motivate to watch kids shows . the efforts used ti visible and experienced through kids music it is one of the other reasons why we still love those animated shows still.

In one post only share one or two songs also mention of which cartoon/animated/kids anime it was in and in which tv channel you used to watch it. what aspect you like about the song informal one like the lyrics or theme - kids shows also include - kids/teen live action shows which used to come in gec channels and kids channels .


when posting english , Japanese other Indian language theme song please mention in which language its posted so that others able to know, if possible one or two lines of lyrics of the song in hinglish ( than translate )

(it is Hindi opening theme song from ducktales original animated series - i actually prefer this theme song compared newer remix version used for reboot series - it used to come in disney section in dd national in weekdays in evening time , disney time in sony tv channel in weekends morning , it was interesting to watch uncle scrooge - that time had confusion with him and donald duck

hindi song - translation - heart is full of confidence , my heart became fond of football after few lines - my friends are with me , where thereis darkness spreading - i reveal the secrets i'm detctive conan - kids series song one.. sorry fr stupid english transliteration the song only makes in hindi .. i frankly want to hear how they sang it in tamil & telugu of this show - same want to know of ducktales havent heard it in other languages yet.

I wanted to post other songs as well due to self rule posted for one post only two songs allowed - have mentioned in above . as only limited shows are there which i remember though it its in double digits if over posted we wont b able to share experience and know about good songs which we listened or other used to listen.

Amazon and Netflix should consider bringing it back along with non childish version of Shinchan. New Shinchan sucks. I recall watching old one which aired in 2006-07 before being taken off TV. It was amazing.

That aside these were my childhood.
Source

Amazon and Netflix should consider bringing it back along with non childish version of Shinchan. New Shinchan sucks. I recall watching old one which aired in 2006-07 before being taken off TV. It was amazing.
Click to expand... 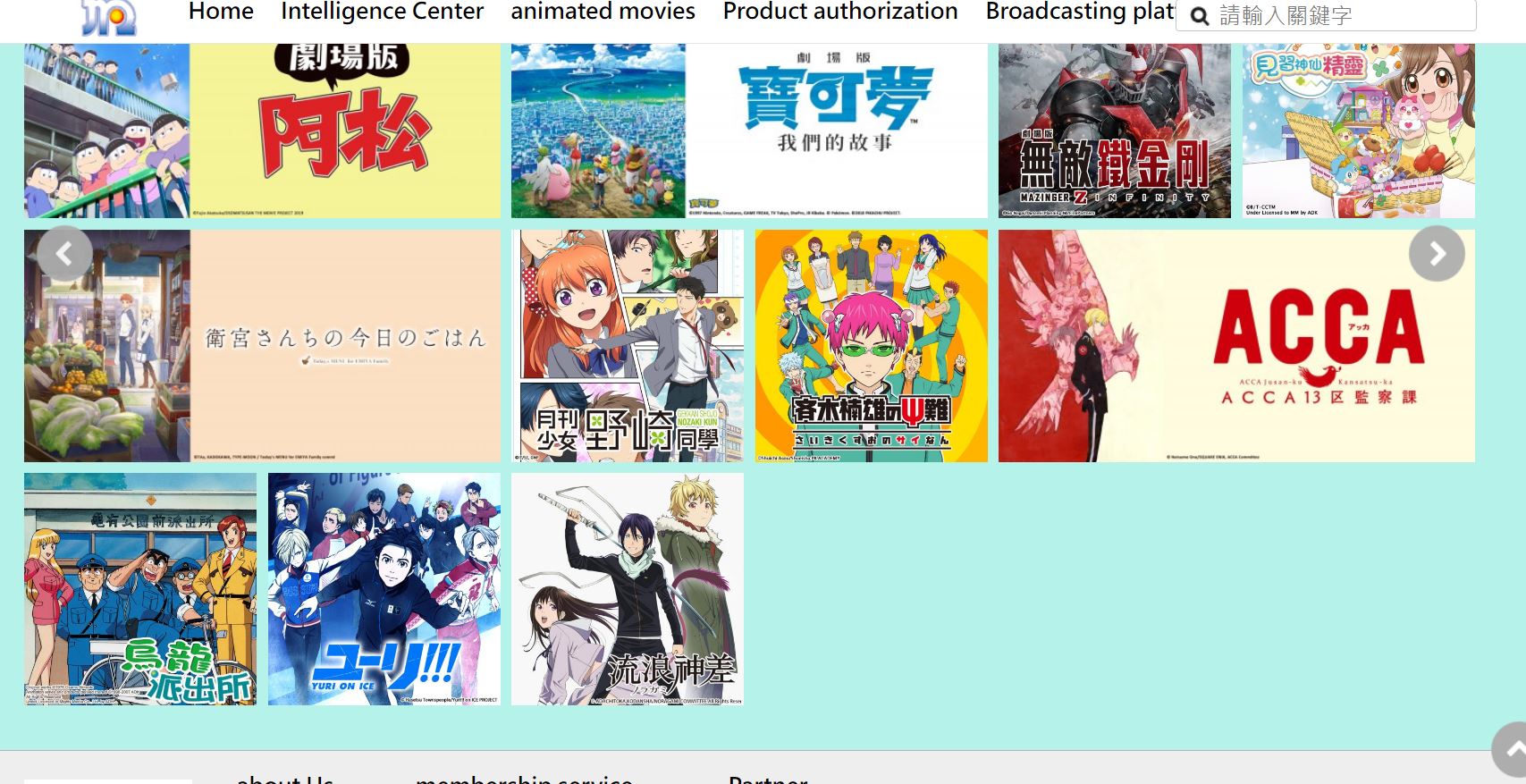 Kochikame is owned by Mighty media co. ltd - netflix carries some of might media anime shows - like Naruto, fate stay night , fate zero, the Disastrous life of saiki k , fruits basket etc
Kochikame song is really funny and relatable about world being upside down ( ulti pulti duniya saari) and his way of celebrating life trying to be happy even when working . not caring about others (though do help them when needed) participating in festivals , enjoying life - playing with rc plane and toys etc

the above is of same song lyrics , ending scene though same song i actually like the ending theme video clips


Don't expect amazon to dub properly for shinchan , thankfully fan protested and demanded due to which ban was removed though over censoring nowadays done. imagine if fans did not demand they would have left it banned sometimes i feel the forced ban demand was motivated by other kids channel of that time who couldn't get similar trp even trying all things, even parents demanded they could have forced for edit or changing of dialogues of some scenes only instead of ban that time. thankfully it was removed later. hunfgamna tv bought license directly from tv asahi .frankly hungama tv or super hungama tv should dub and air new shinchan movies with edits like they did for earlier movies.

amazon didnt dub properly for evangelion movie properly there are inconsistencies feels they dubbed just for sake. amazon only cares for its animated originals or stupid boys named show which they would dub properly. netflix could dub better .

thomas & friends earlier used to come in tiny tv in cartoon network india later came on pogo tv in afternoons and later evenings , along with it in tiny tv pingu , oswald , noddy , bob the builder used to come

bob the builder used to come on mornings in tiny tv in cn india . when watching would feel like becoming architect or building things and explained simple yet understandable manner - educational yet entertaining.
Last edited: 22 Feb 2022

Tiny TV on Pogo was the reason I loved being sick. So that I didn't had to go to school. Tiny TV moved to Pogo for Cartoon Network becoming a grown-up oriented channel. But those people running Pogo didn't had any idea on how to run a kids channel. Tiny TV block was aired at morning when kids were at school and aired at weekdays. As weekends slot was reserved for movies. Closest kids show during that era was Baby Looney Tunes which aired on Cartoon Network.

Did you guys remember Pogo having multiple logos? Like a purple one while airing movies. And some other colours were also there for different block.


C I A - Cambala Investigation Agency - kids live action show (which was pogo tv India's originals show ) used to air in weekends mornings or weekdays evening repeat airing. CIA fullform was really creative - they took inspiration from scooby doo may be or may they want to compete with disney india's dubbed live action shows . it used to air in 2007/2008


Hagemaru - pogo tv dubbed opening theme song - it started airing in 2008 in pogo tv during afternoons , may be they were trying to compete with Hungama tv . its theme song was dubbed properly those days in almost all kids channels

Is there any way to watch Kochikame on the web?

bandelguy said:
Is there any way to watch Kochikame on the web?
Click to expand...

Distribution for Kochikame has been poor outside Japan, China, Taiwan, Hong Kong and Korea.

Mighty Media the Asian distributor has failed to distribute this anime to platforms outside China, Taiwan and Hong Kong. They're stubborn, they don't want to launch You Tube channel like Muse or Ani-One to provide it on You Tube. Same problem with West market also, it's unavailable on Crunchyroll and Funimation.

Only possible now, if Mighty Media forces some TV channel or Netflix Asia in package deal to air that.