Yesterday evening installation of Xstream Box has been completed and made payment through dth account (Made a recharge of 2k and gave 250rs cash to the technician). Quality of the box and remote was good and overall first impression was nice. Channel activation took approx 1hr because the stock was new and it took some time to enter into the system (That's what the technician said) meanwhile I was able to use apps.

Picture Quality and Audio Quality has been increased compared to the old box. Earlier I was using Huawei box. There is a small lag like slow-mo when switched between channels or apps to channel. This was happening on Internet Tv too and I'm not sure why.

I think Prime video app needs an update for it's UI and playback window. Compared to the firestick playback interface android app's interface is bad. I cant check XStream content yet because the device is not yet updated with my ID and other details. Dropped a message to airtel twitter handle already regarding this and ordered Optical cable. UPDATE: Contacted CC and they did a troubleshoot.

There is no fav button/feature like in HD box and due to this cant jump from one fav channel to another instead of going through all the channels but by using my channel list from home we can switch them. 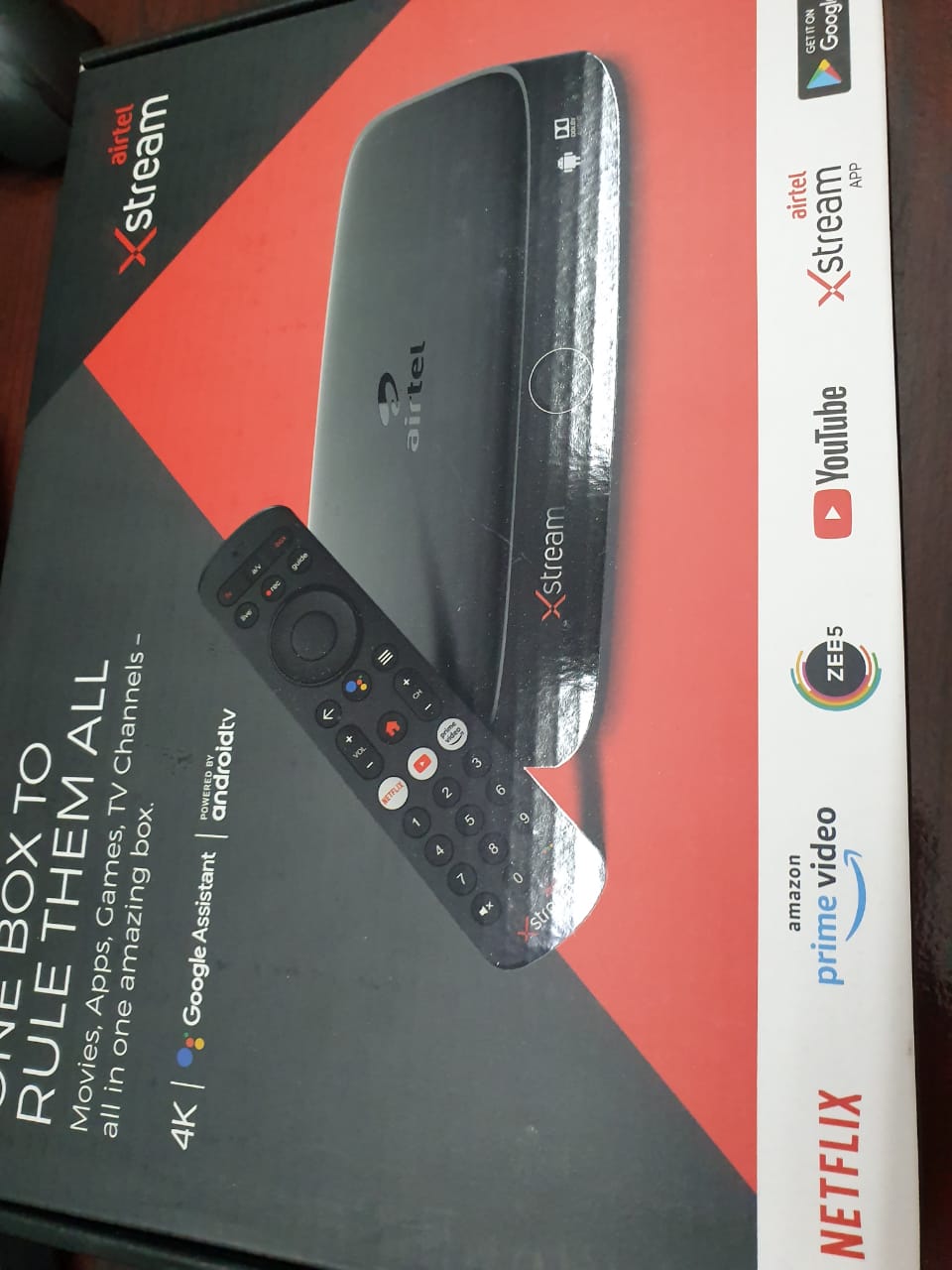 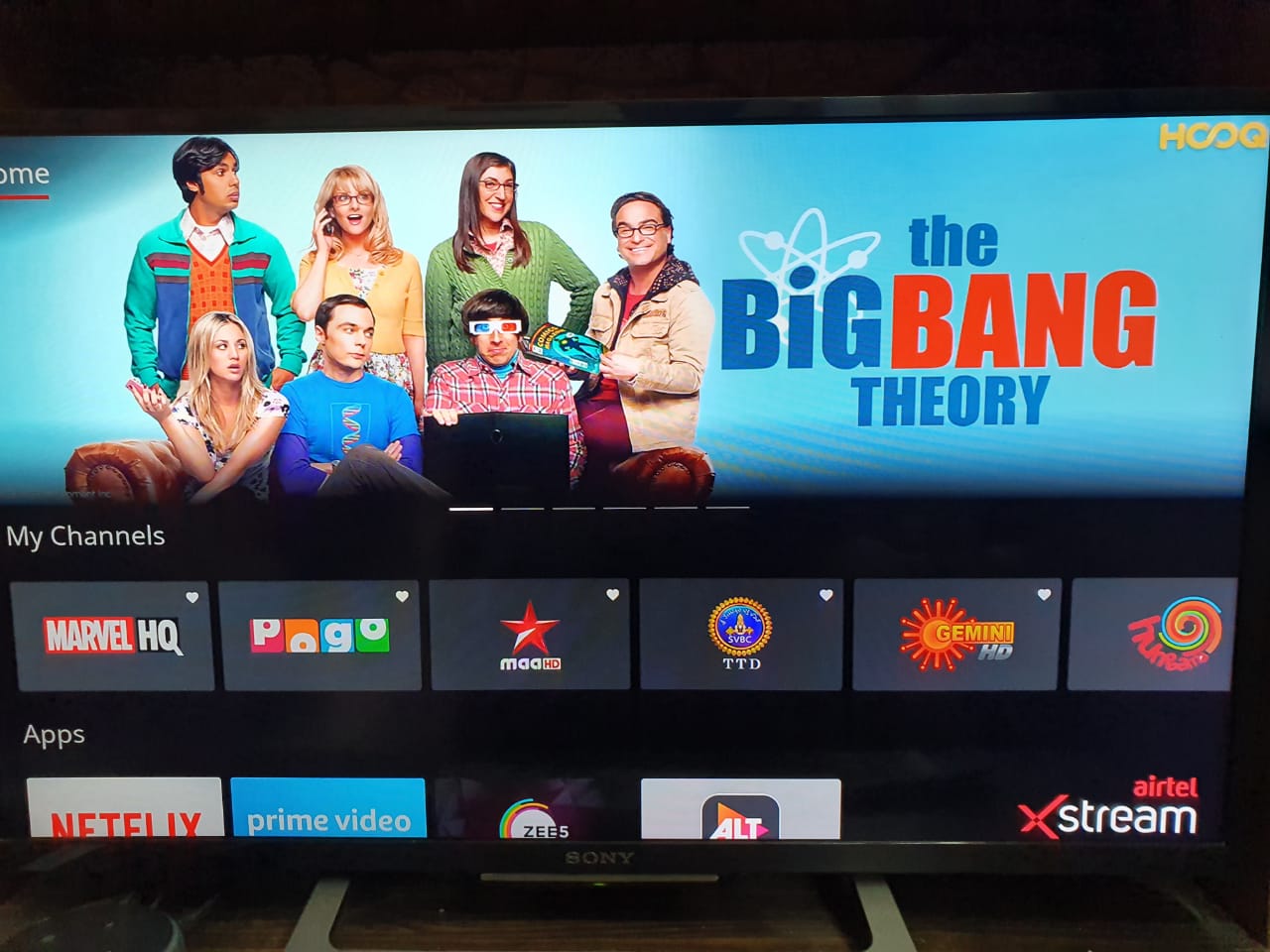 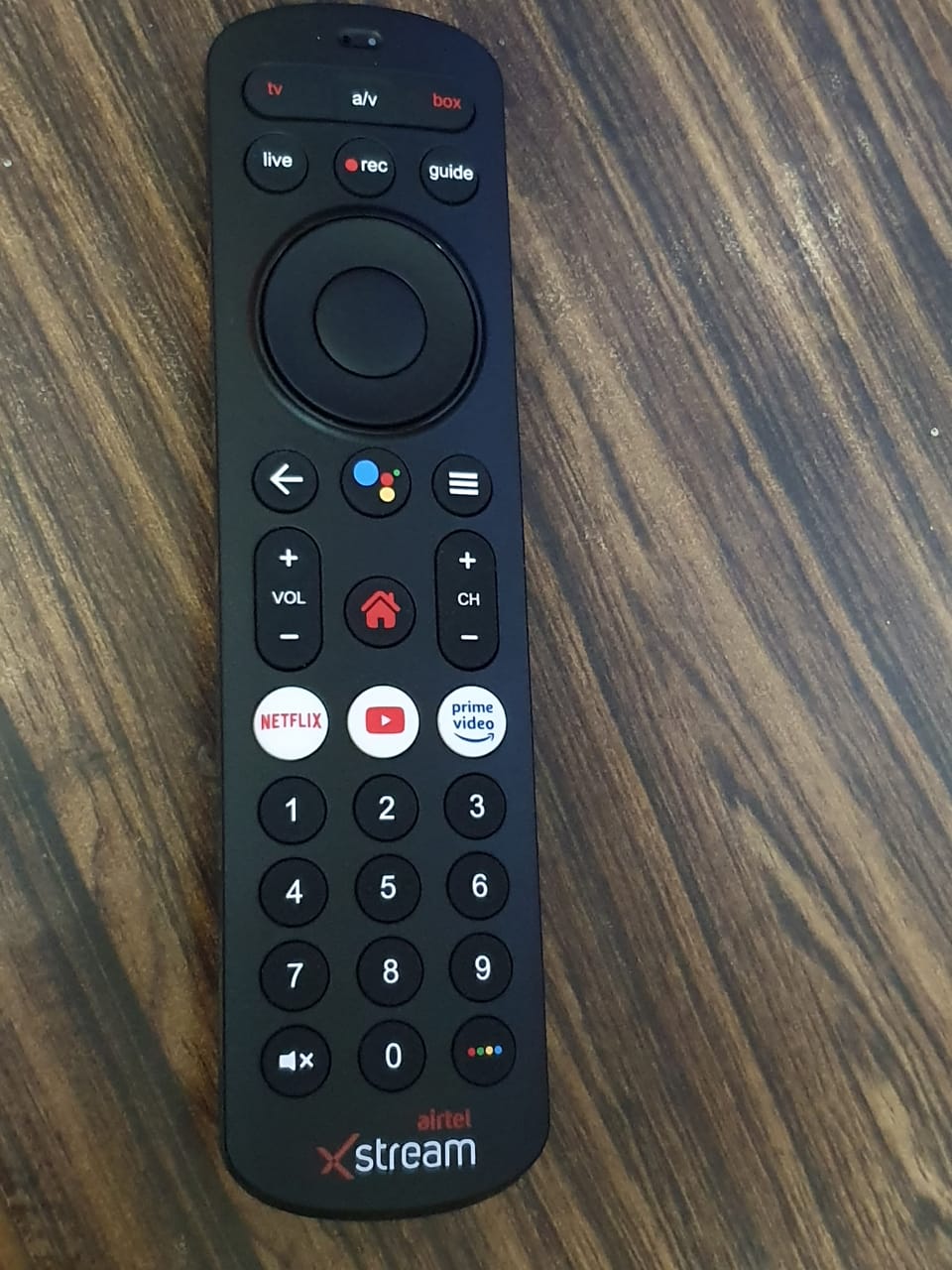 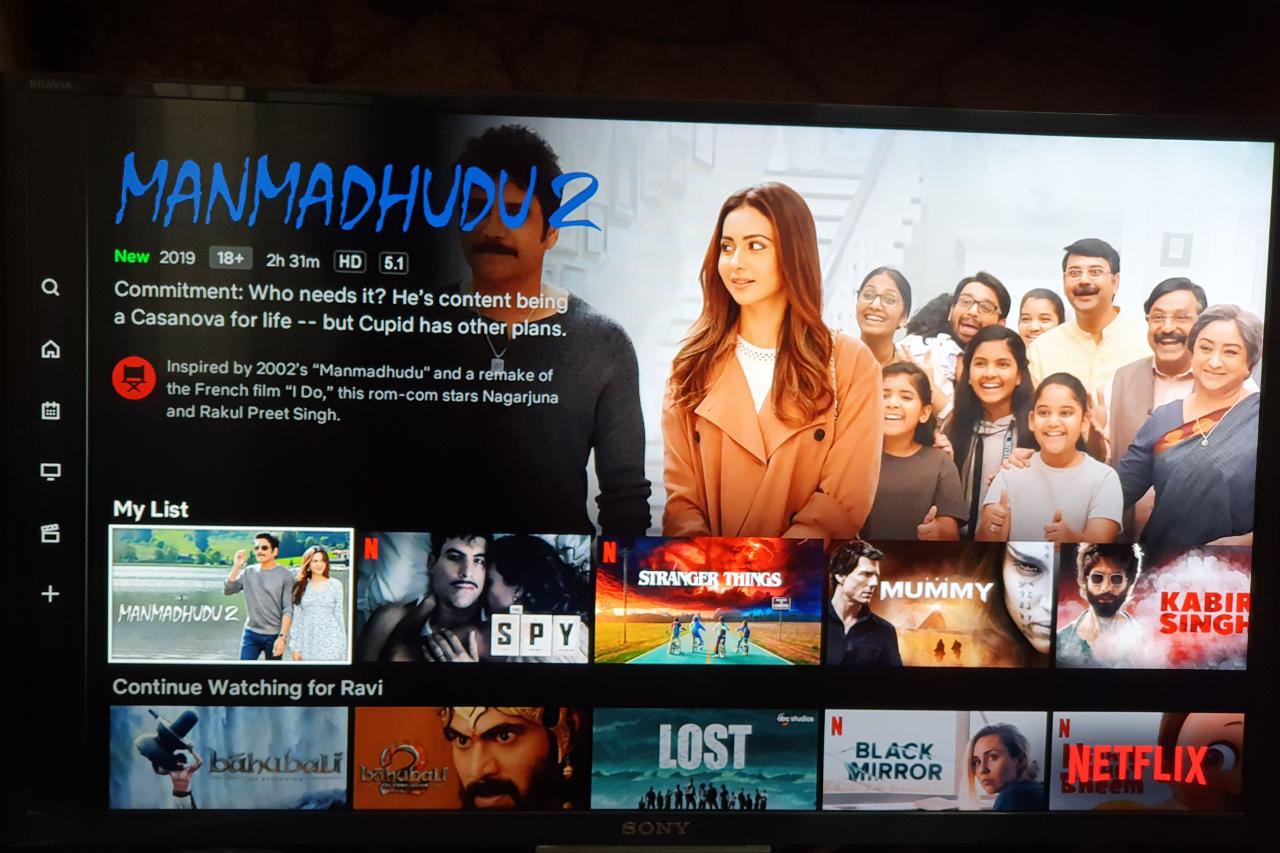 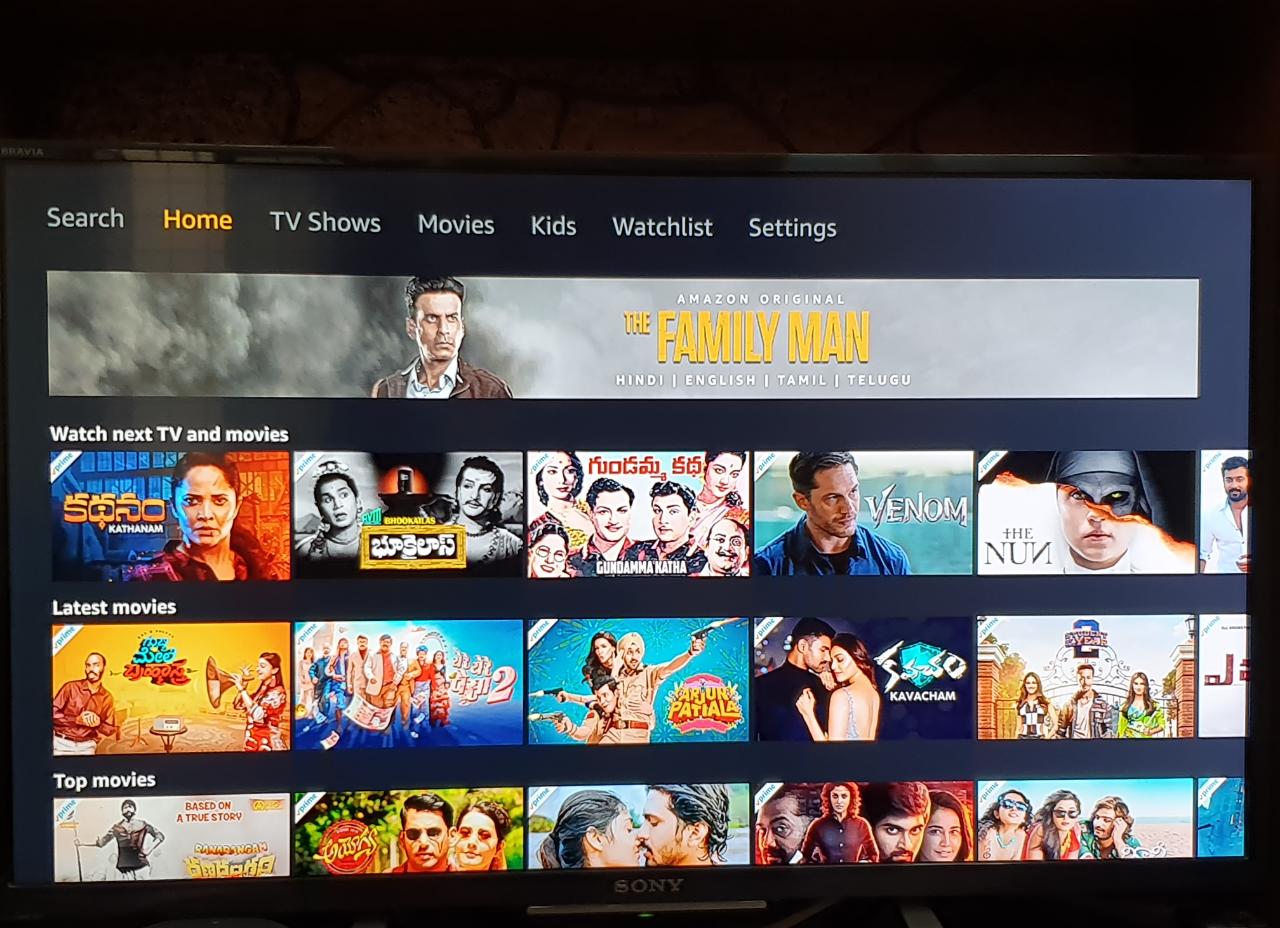 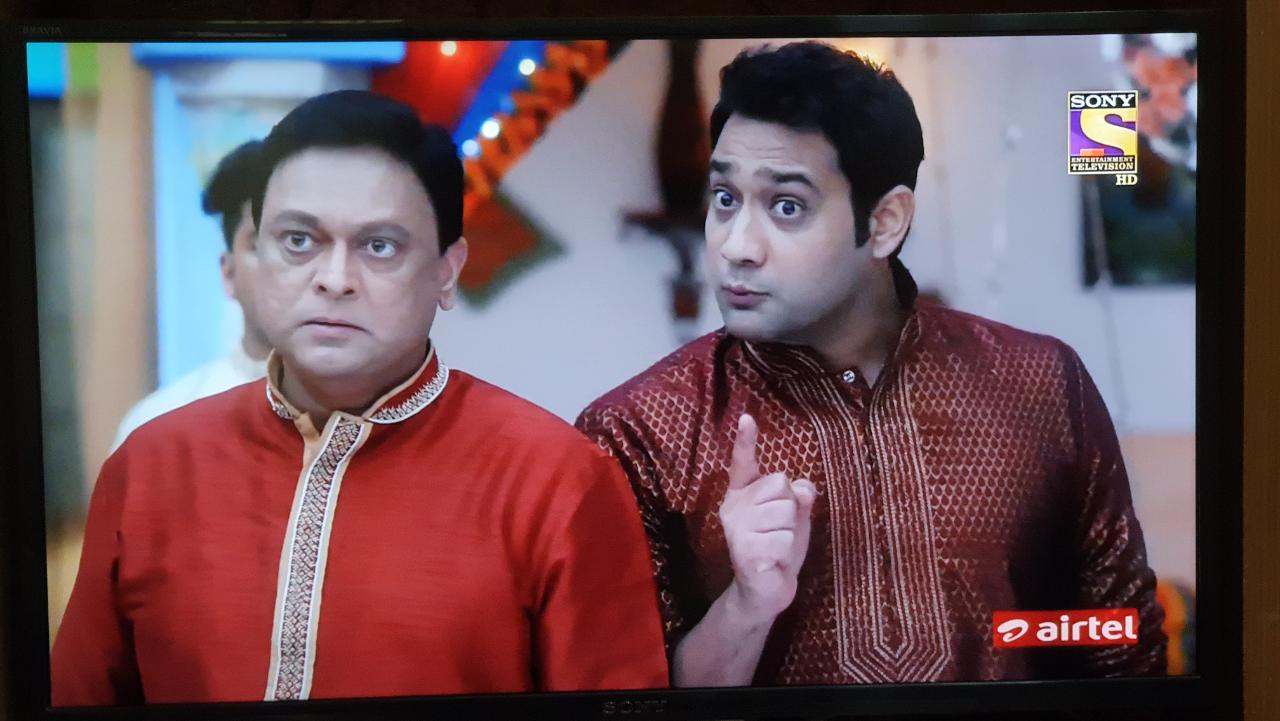 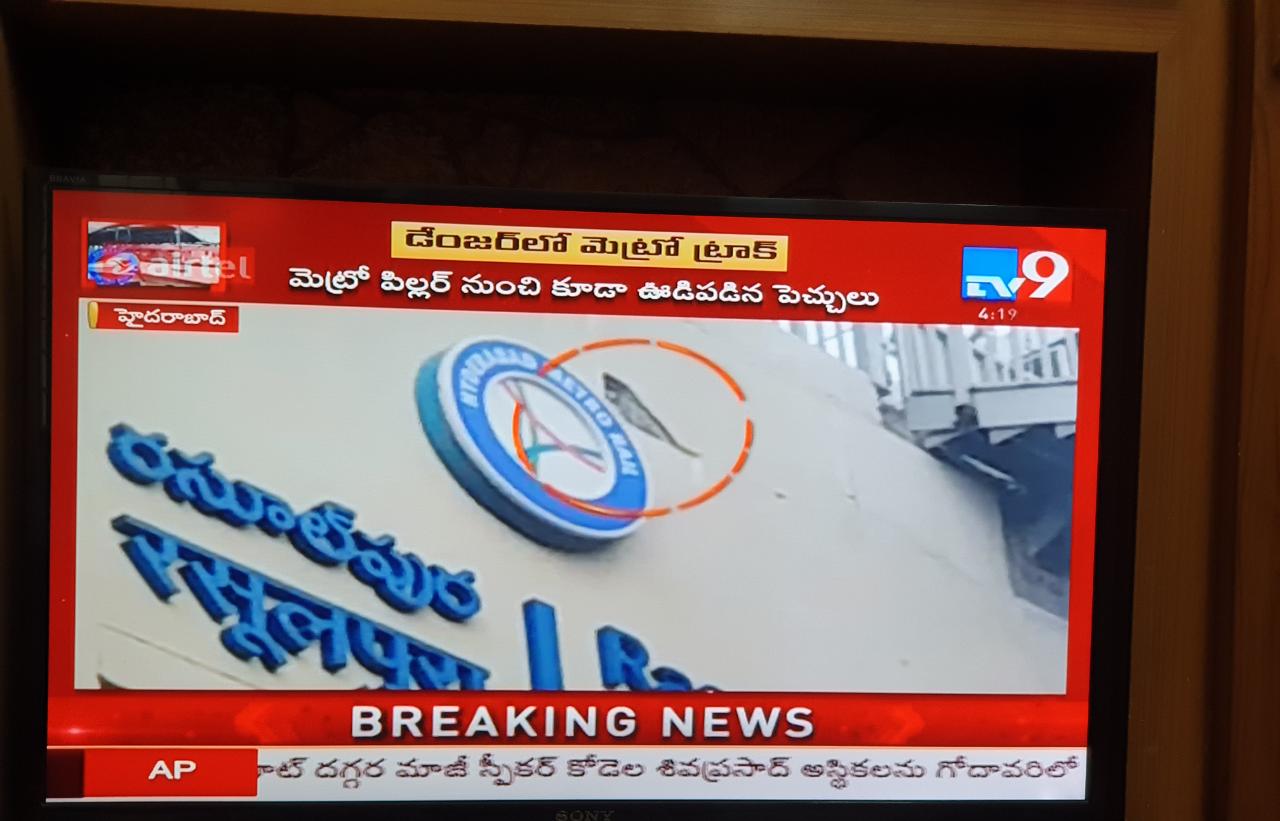 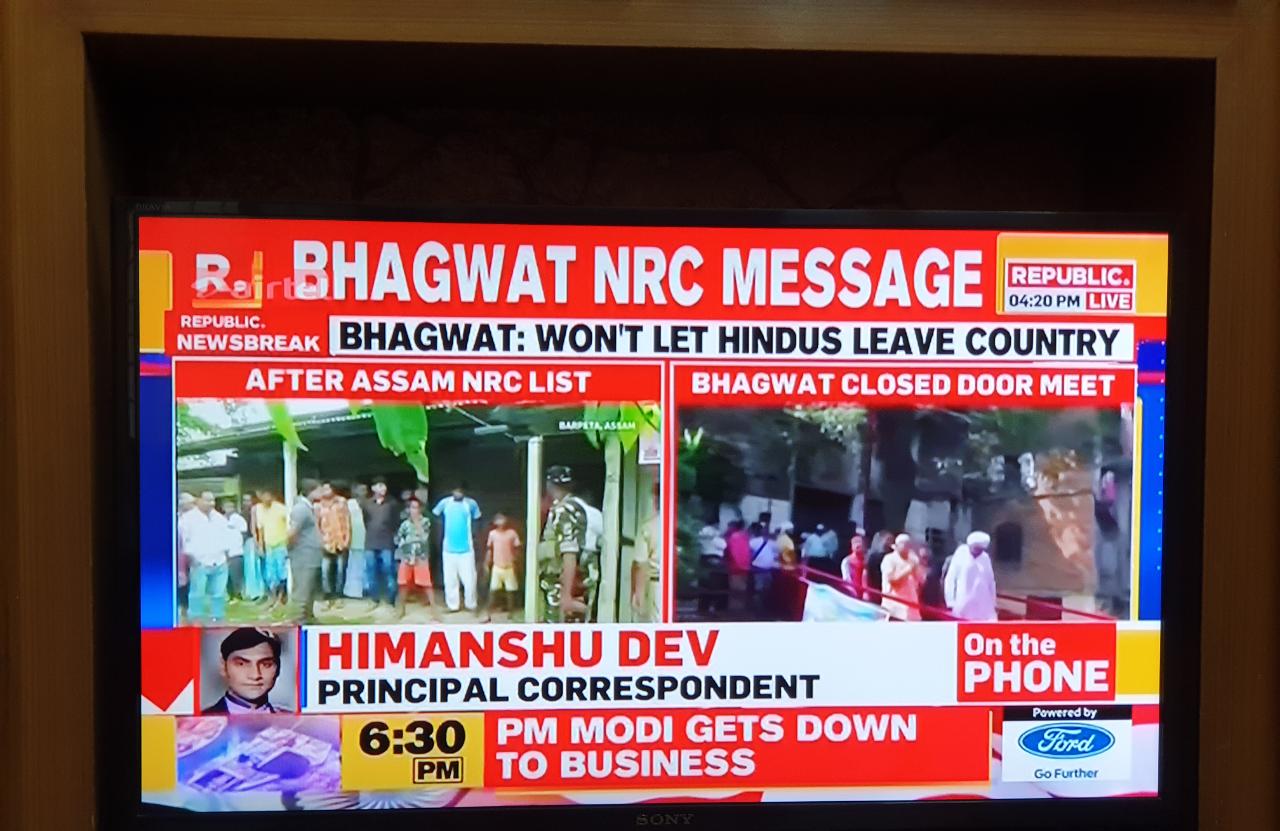 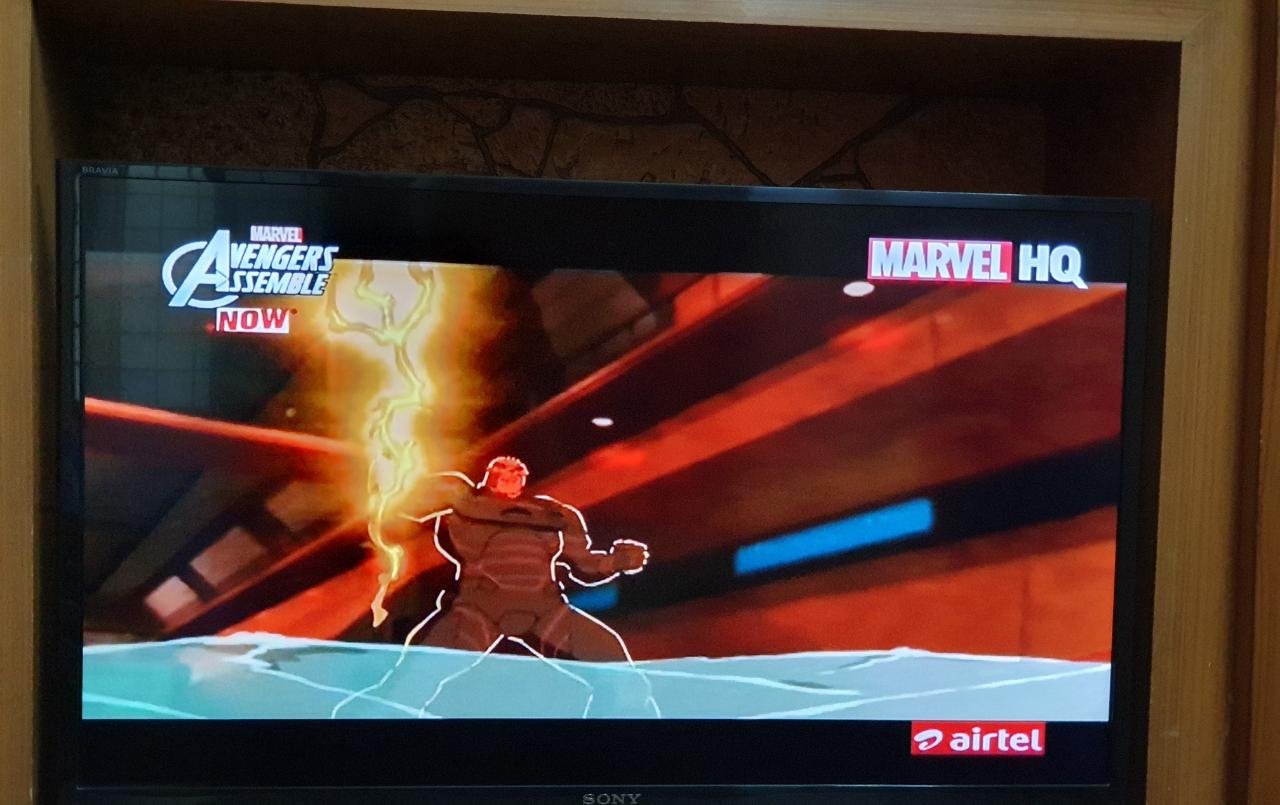 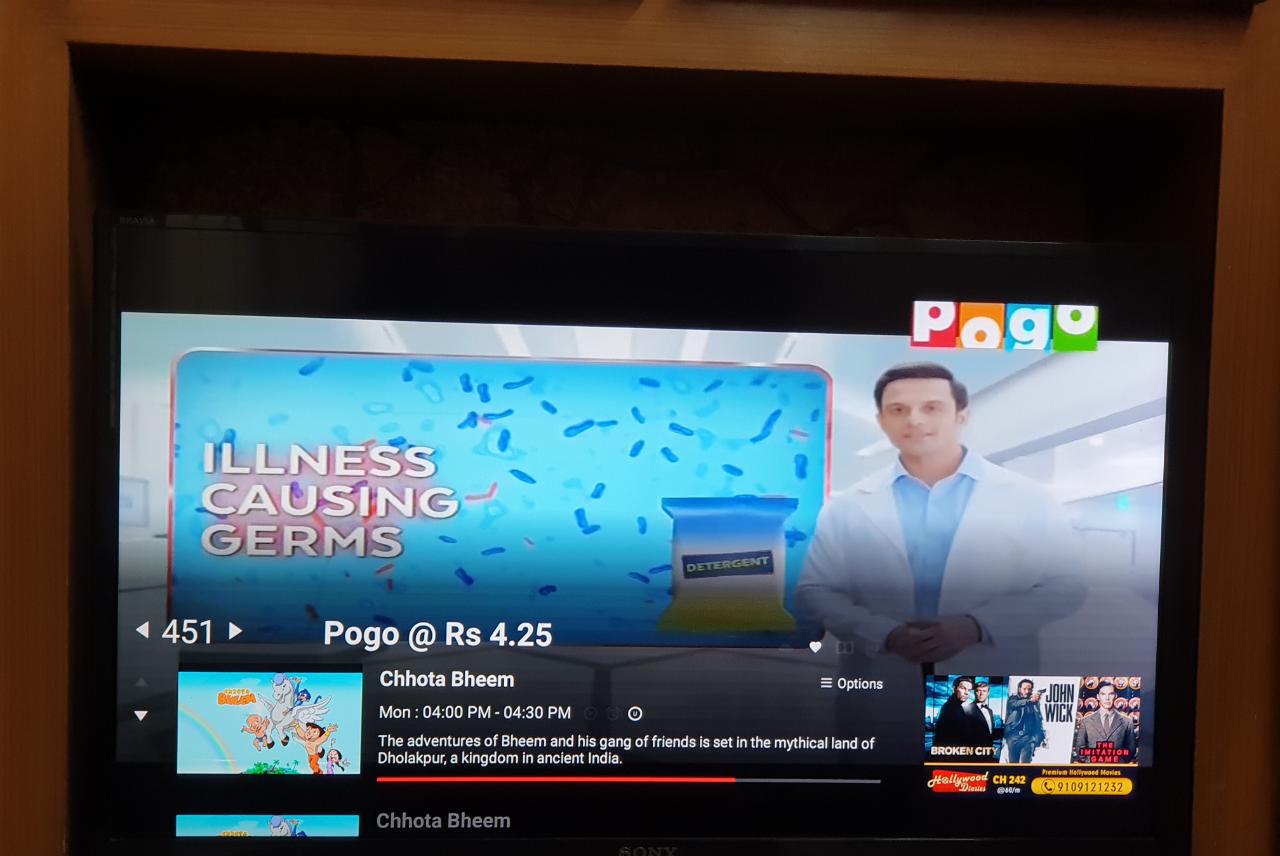 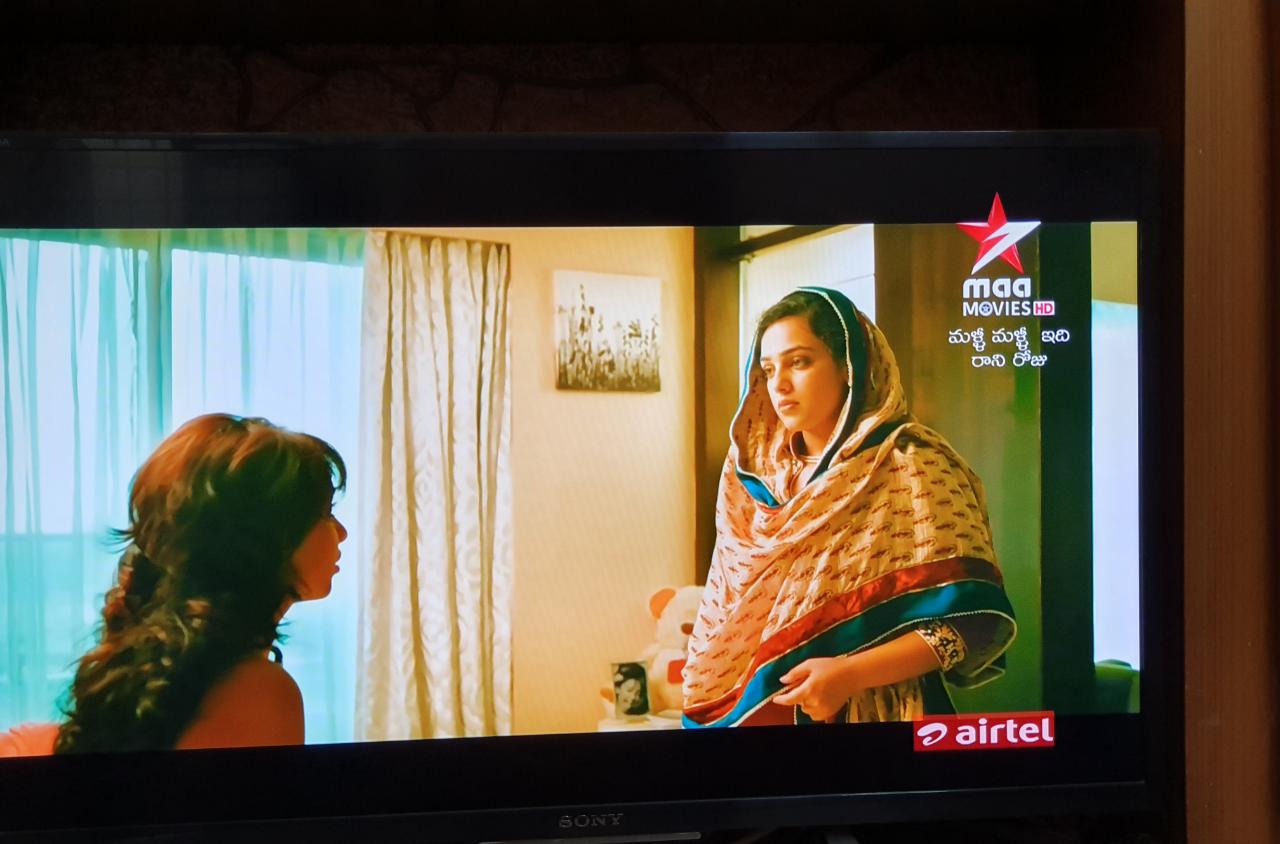 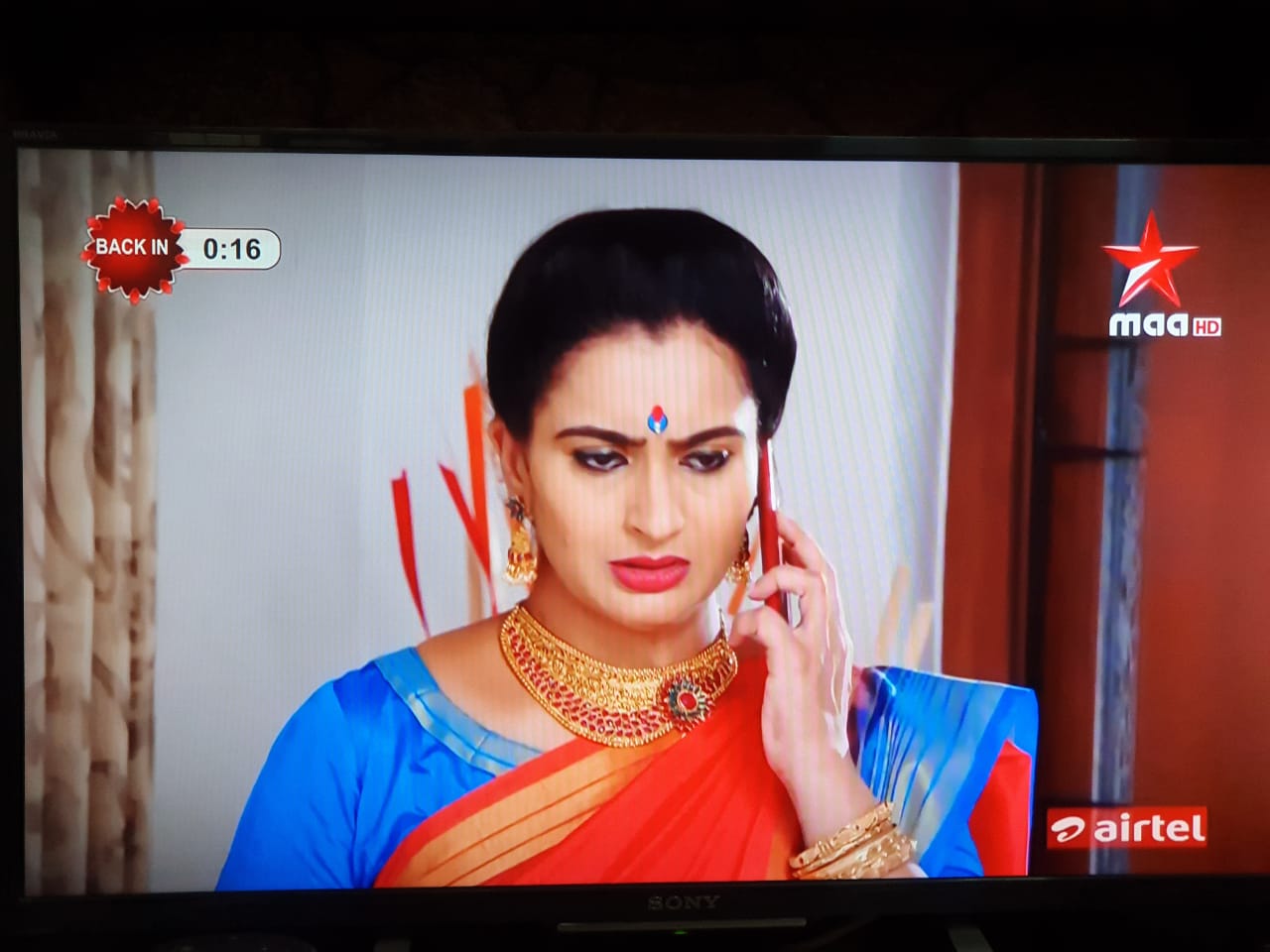 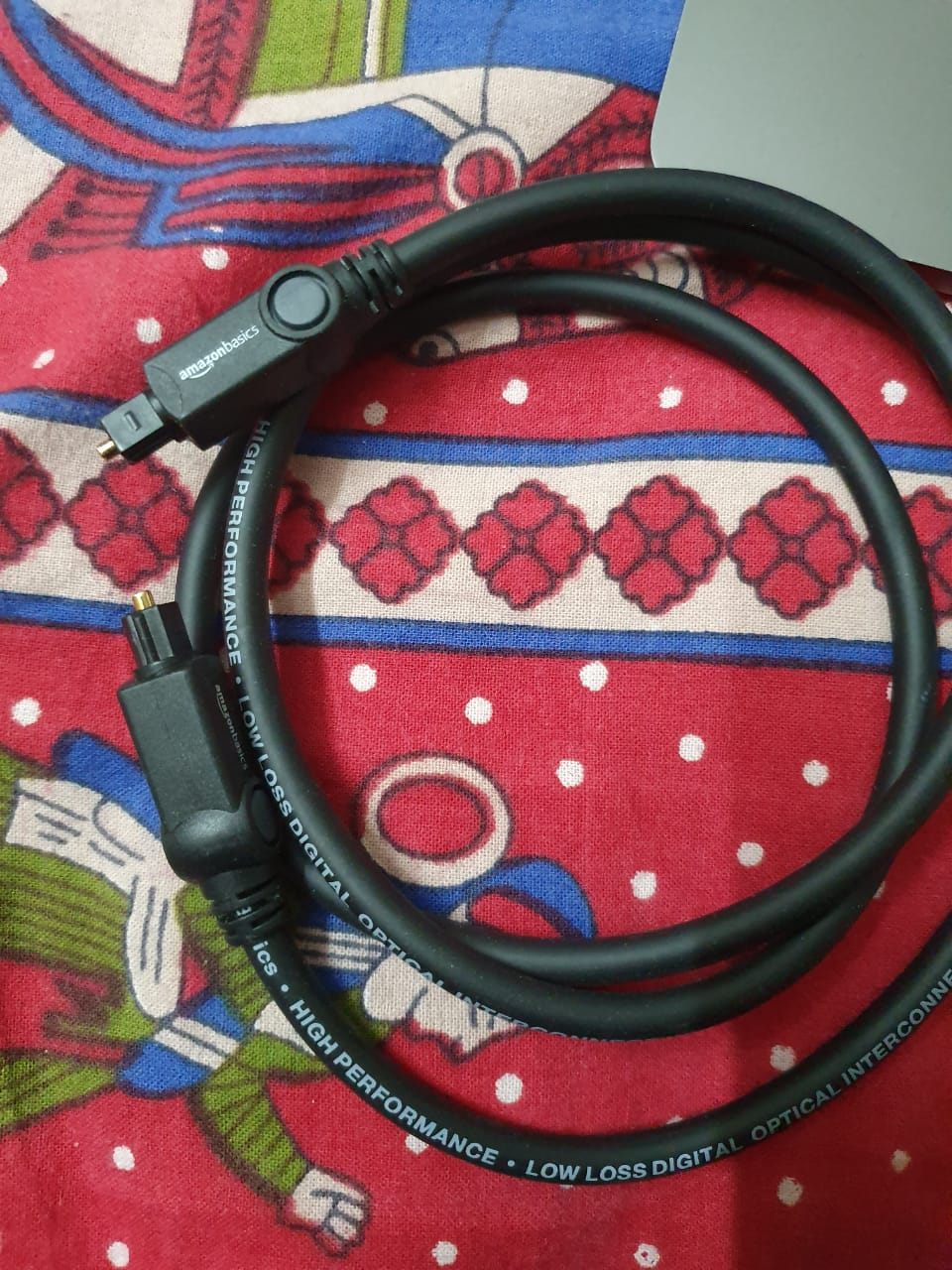 Forgot to mention regarding alexa. It works with alexa too but only for switching between channels. Can't give commands to access Netflix or prime videos and for that can use Google assistant.
A

How is Hd channels picture quality..pls mention your name of old box is it HEVC or not

Abinmax said:
pls mention your name of old box is it HEVC or not
Click to expand...

He mentioned his old box is Huawei, which is not HEVC!
10 More Posts...