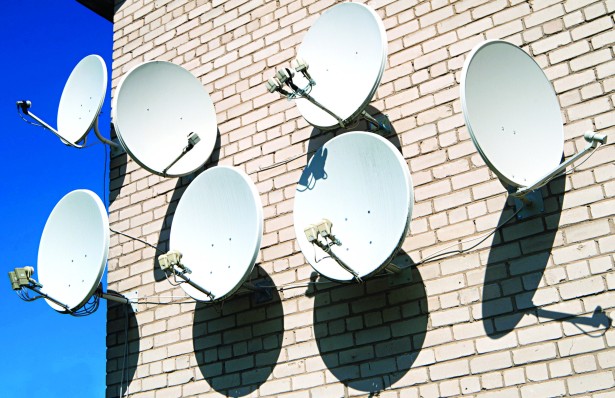 With so many High Definition Direct-To-Home players in the market offering a variety of packages, how do you choose ‘The One’? Digit tested the HD DTH services of the six major Indian service providers, Airtel digital TV (HD), Sun Direct HD, Dish TV TruHD, Tata Sky+ HD, and Videocon d2h, to tell you which is best suited for your needs.

Back in 1983, when India lifted the cricket World Cup, a lot of us were not even born. The only recall, that most of us have of that event, is the grainy footage of Kapil Dev lifting the cup. Cut to 2011, when most of us could see the perspiration on the faces of Sri Lankan players as MS Dhoni hit maximum to bring the World Cup back to India after 28 years. From grainy footage to high definition glory, TV broadcasting in India has come a long way indeed, thanks in part to Direct-To-Home services.

Direct-to-Home (DTH, hereon) technology has transformed the way we view cable TV in India. Not only has this technology made the local cable operator monopoly a thing of the past, but it has also succeeded in bringing cable and satellite television to remote corners of the country. According to a study by Media Partners Asia, India is poised to become the largest DTH market in the world in terms of subscribers by 2012. The projections predict 45 million subscribers by 2014. These are massive numbers for an industry that has not even completed a decade since its inception.