DDF Exclusive LSTV and RSTV to be merged as Sansad TV

Loksabha TV and Rajyasabha TV to be merged as Sansad TV.
RSTV and LSTV merged into #Sansad TV.

Retired IAS Ravi Capoor is the new CEO of #SansadTV.

As a taxpayer I demand to know every discussions happening at parliament. At time when we need Court TV to watch what happens at Courts. They are taking away most of parliament proceedings. Bad and undemocratic move. We need transparency. If you want to save cost. Shut down Doordarshan channels with less viewerships not Parliamentary channels.
Last edited: 2 Mar 2021

It is clear that it is administrative merger, but it's not clear that both channels will reduced to one.

What will happen if house is working simultaneously?

hindifun said:
It is clear that it is administrative merger, but it's not clear that both channels will reduced to one.

What will happen if house is working simultaneously?
Click to expand...

Something like this can work out. This is Swayam Prabha educational channel from government. There are 4 feeds. We can select feed we want to watch. In cable many boxes might not support multiple feed interactive features. So seperate channels would be required. 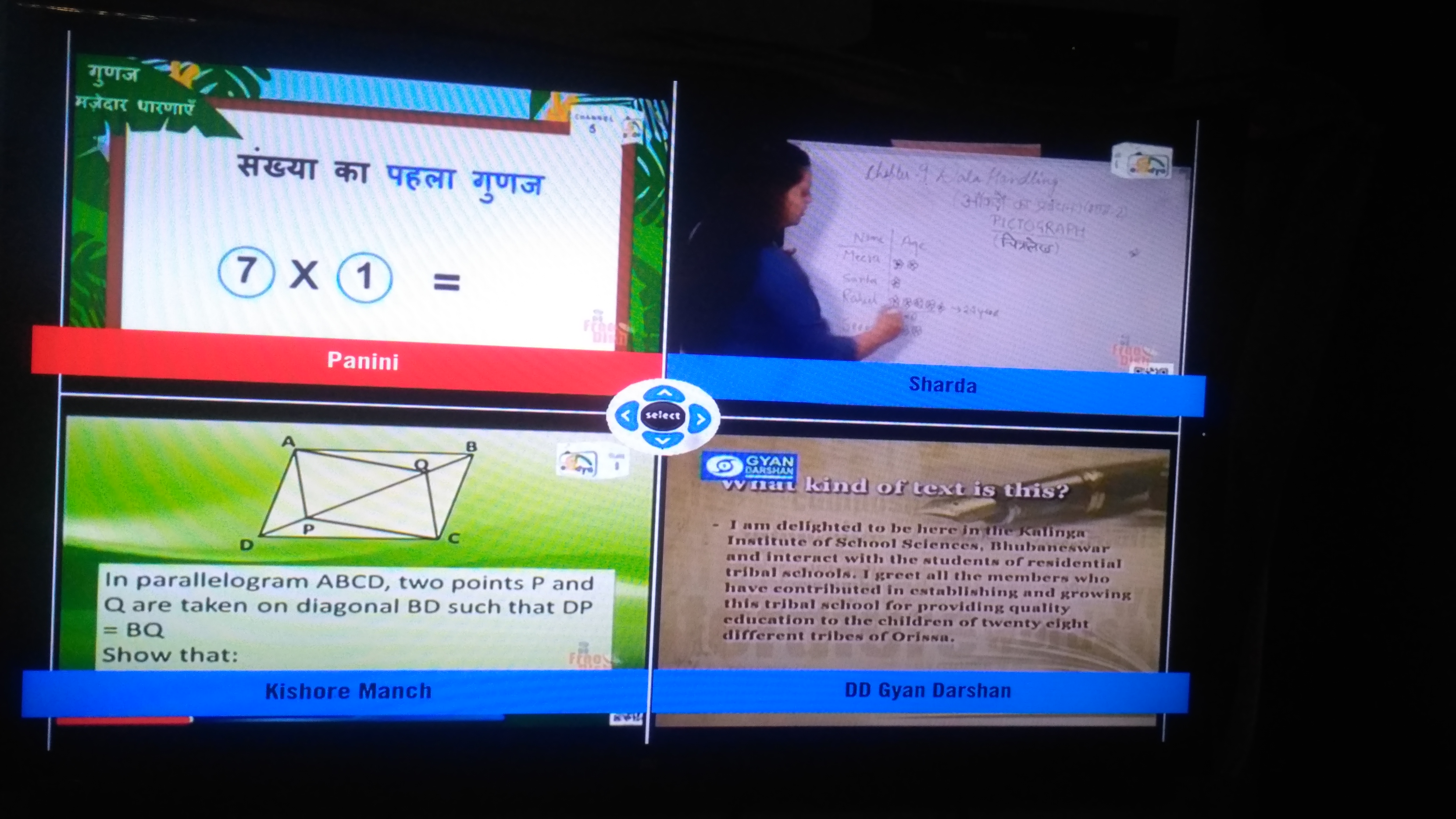 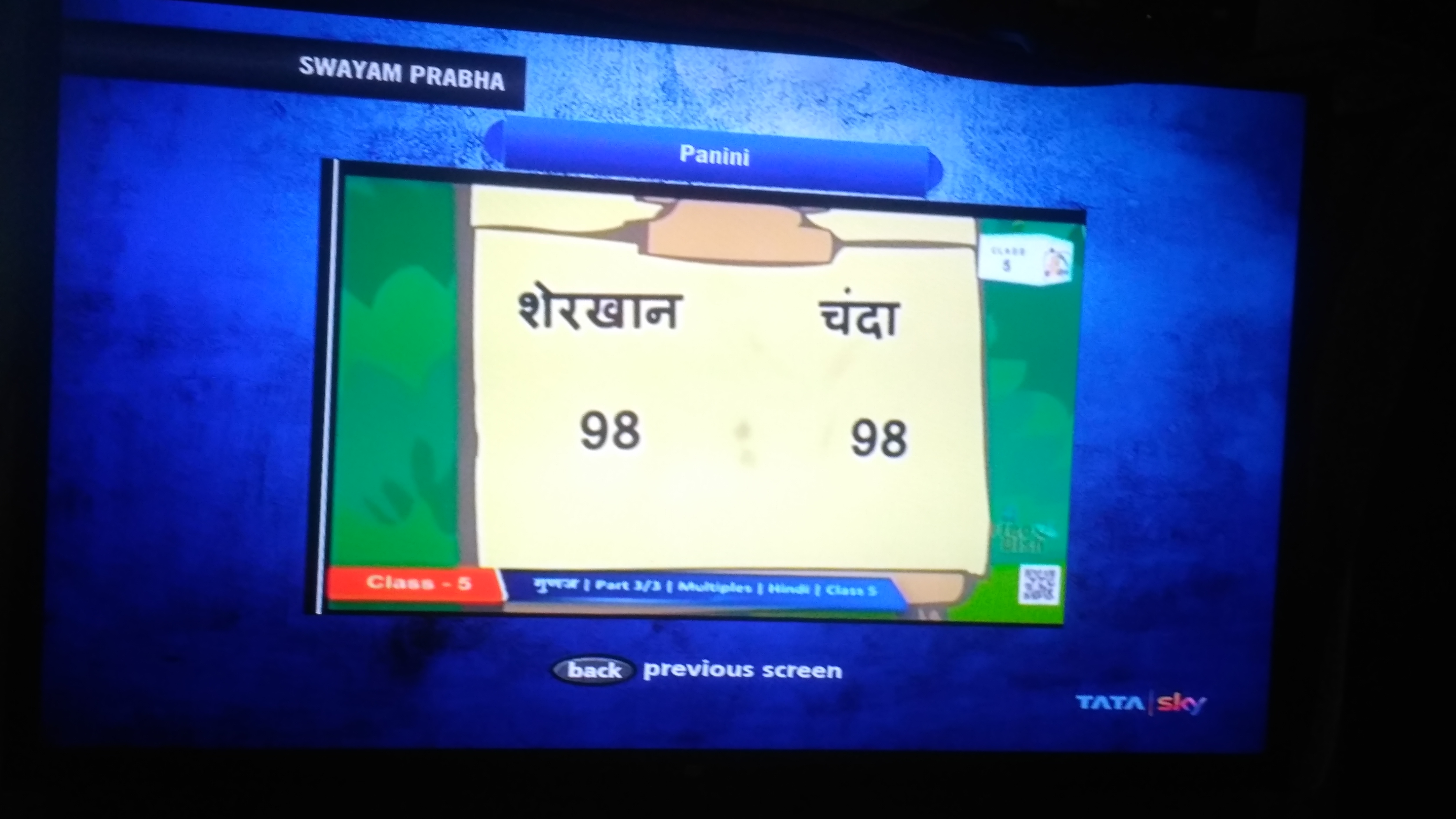 DJ Roy said:
As a taxpayer I demand to know every discussions happening at parliament
Click to expand...

Under the banner of Sansad TV, sources said, Lok Sabha TV will continue to telecast live proceedings of the Lok Sabha and Rajya Sabha TV that of the Rajya Sabha.

“During the inter-session period and beyond the working hours of Parliament, both the variants will telecast common content to a large extent. LSTV platform would telecast programme in Hindi while RSTV platform would do so in English. The two language variants it was felt enables better branding and increased viewership,” a top official said
Click to expand...