Now, i was supposed to make this review after a week as per my promise but i was really waiting for the rains to see how it performs. So, i apologize for the late post. In this review i'll be completely unbiased and not sugar coat anything. This is my personal experience and may vary from one person to another so take it with a grain of salt

Reason for shifting
Prior to this i was using DEN HD cable which wasn't my own and was provided on a temporary basis. The experience was mediocre thanks to their poor quality STB which had issues like frame drops etc but PQ wise it was good. I could have immediately switched to Tata Sky at the time but i was going to move to a new place so didn't want to pay for shifting charges. After i moved to the new place where i'm staying now i got cable at the start again. The reason was because my dad changed his mind and felt it would be better if we stay with cable. This quickly changed when he realised the attitude of LCO was not very good and he was lazy as hell.
We had enough just after 2 weeks and the STB which i got here was also a temporary one which i returned. On top the channel selection procedure on cable is a head ache and they refuse to activate channels in the middle of the month so we have no option but to subscribe to all the channels we need even if it's just for one day of the month. I had to pay 350+ thanks to that. We decided that we would shift to TS on 28th of May. The reason to get TS instead of others was the ease of adding and dropping channels through the app and the SD pq which is important for my family.

Installation
Ordered it on the site and it was extremely easy. Just chose FTA channels and 2-3 regional channels since one can activate the channels at any time of the day. As i had booked the connection at 11pm the call was made the next day i.e. 29th May at around 9am by some lady who spoke Hindi and asked me to confirm whether i needed the connection. After that i got a call from Tata Sky dealer in Udupi enquiring about my address. I also specifically asked for the latest technicolor cardless STB and they said it's the only one they had in stock anyway so i was very happy that i was getting the latest STB. Technician came the same noon at 3pm and completed the installation in less than 30mins. It was overall a smooth experience.

Here comes the pics. They're average and don't judge it because it was extremely cloudy and lighting wasn't good. My phone cam is one of the worst on the planet. 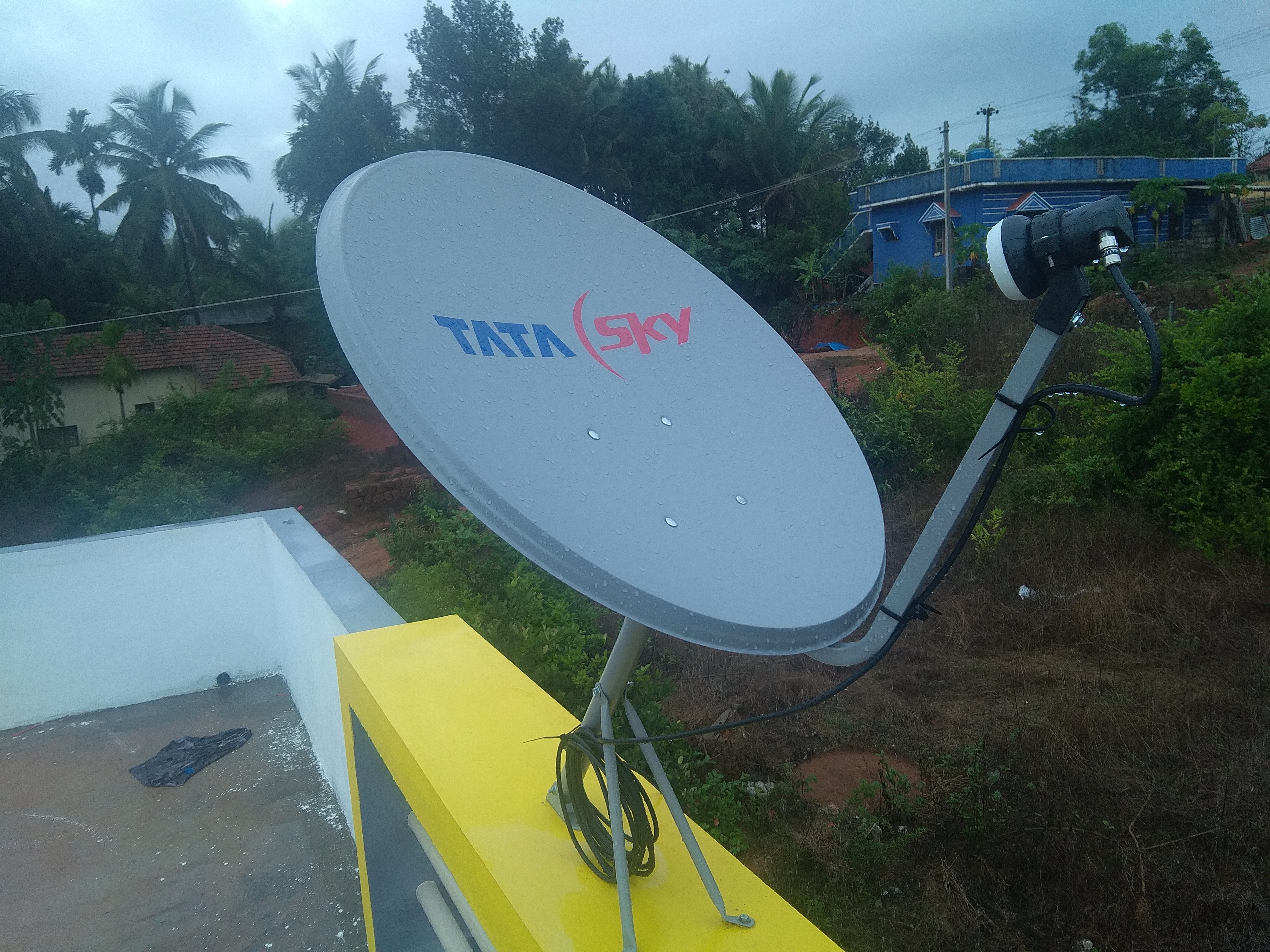 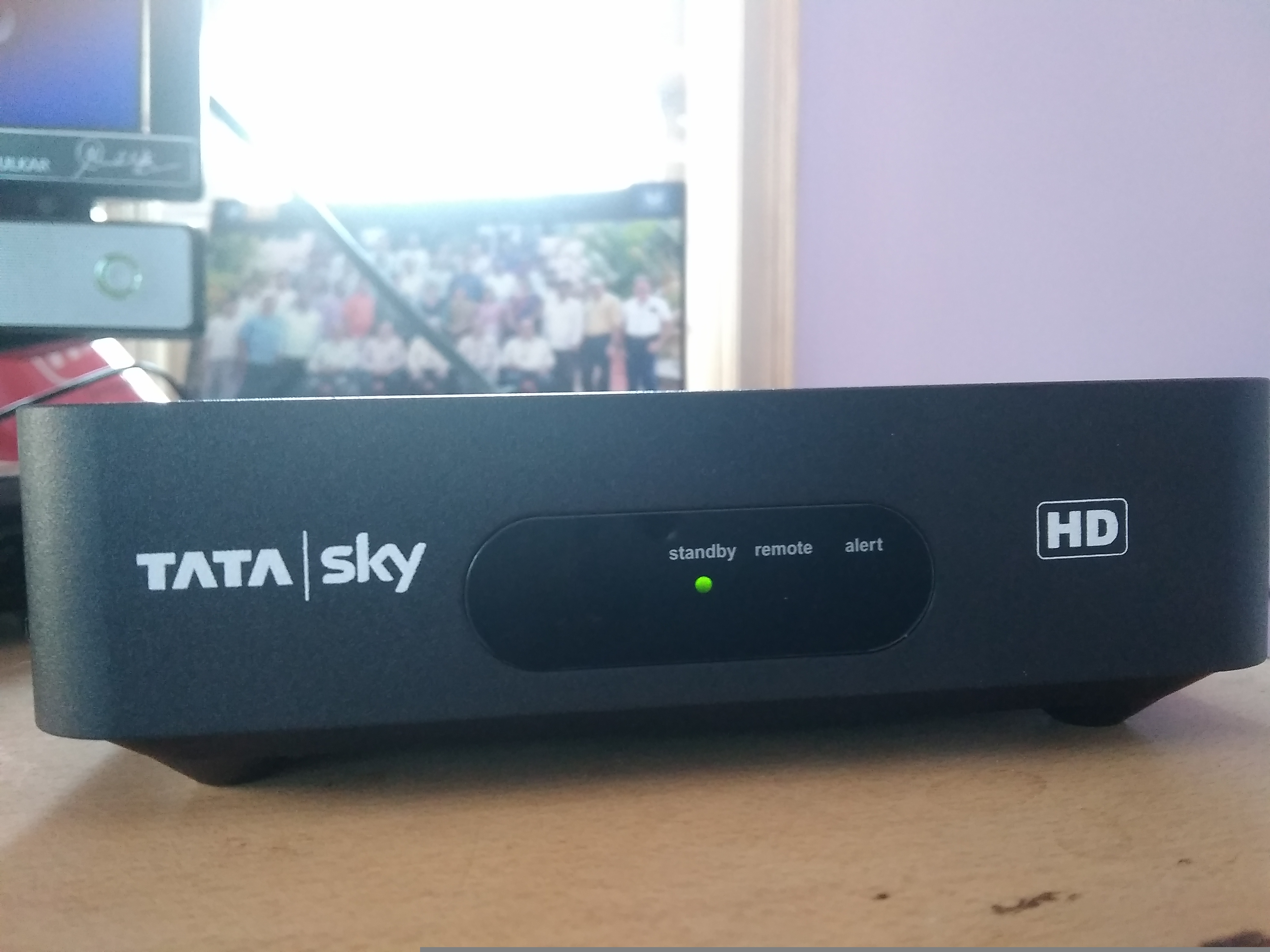 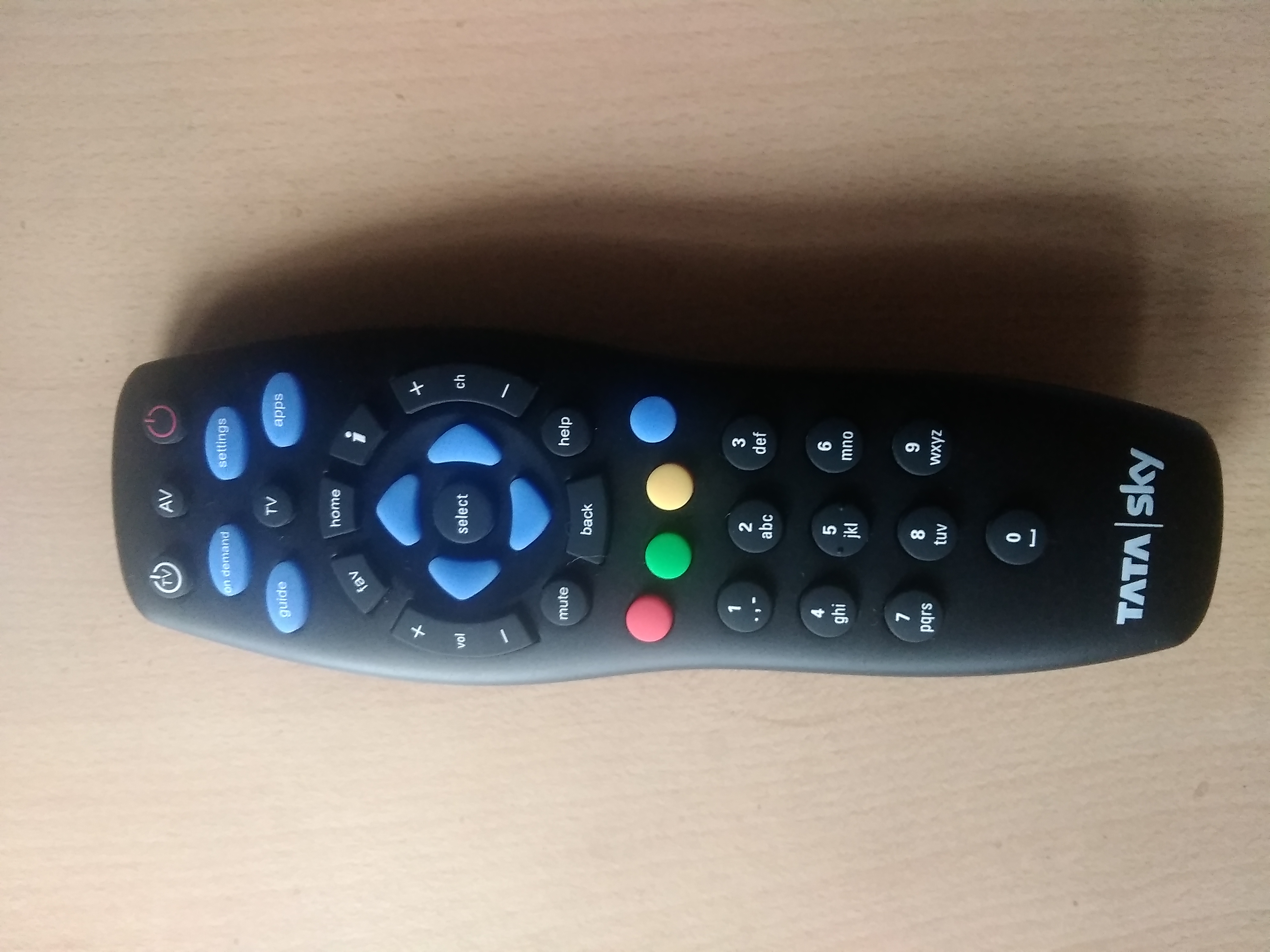 Software(UI,EPG,Nav Bar) The software is the latest one which was after the update last week. 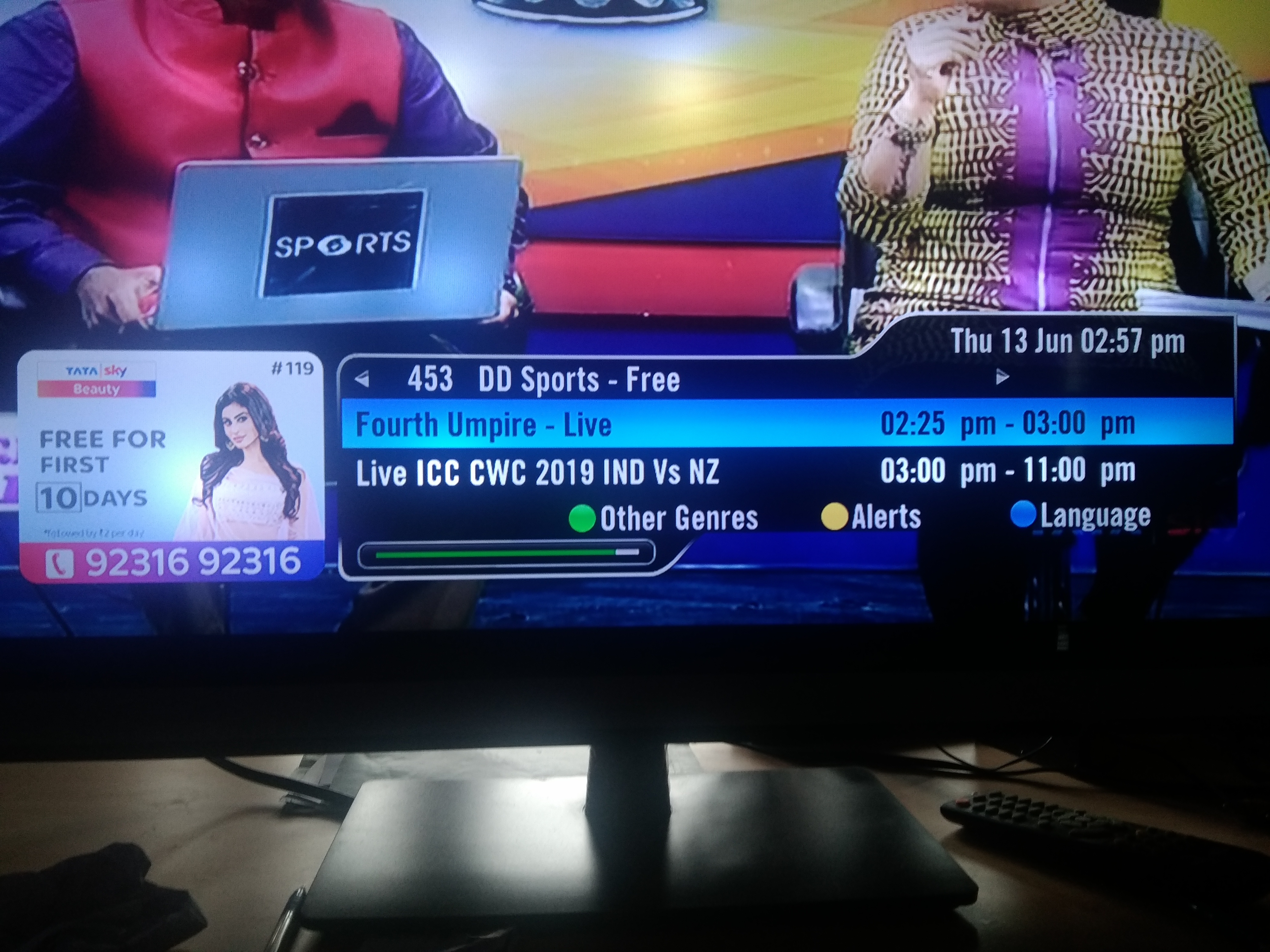 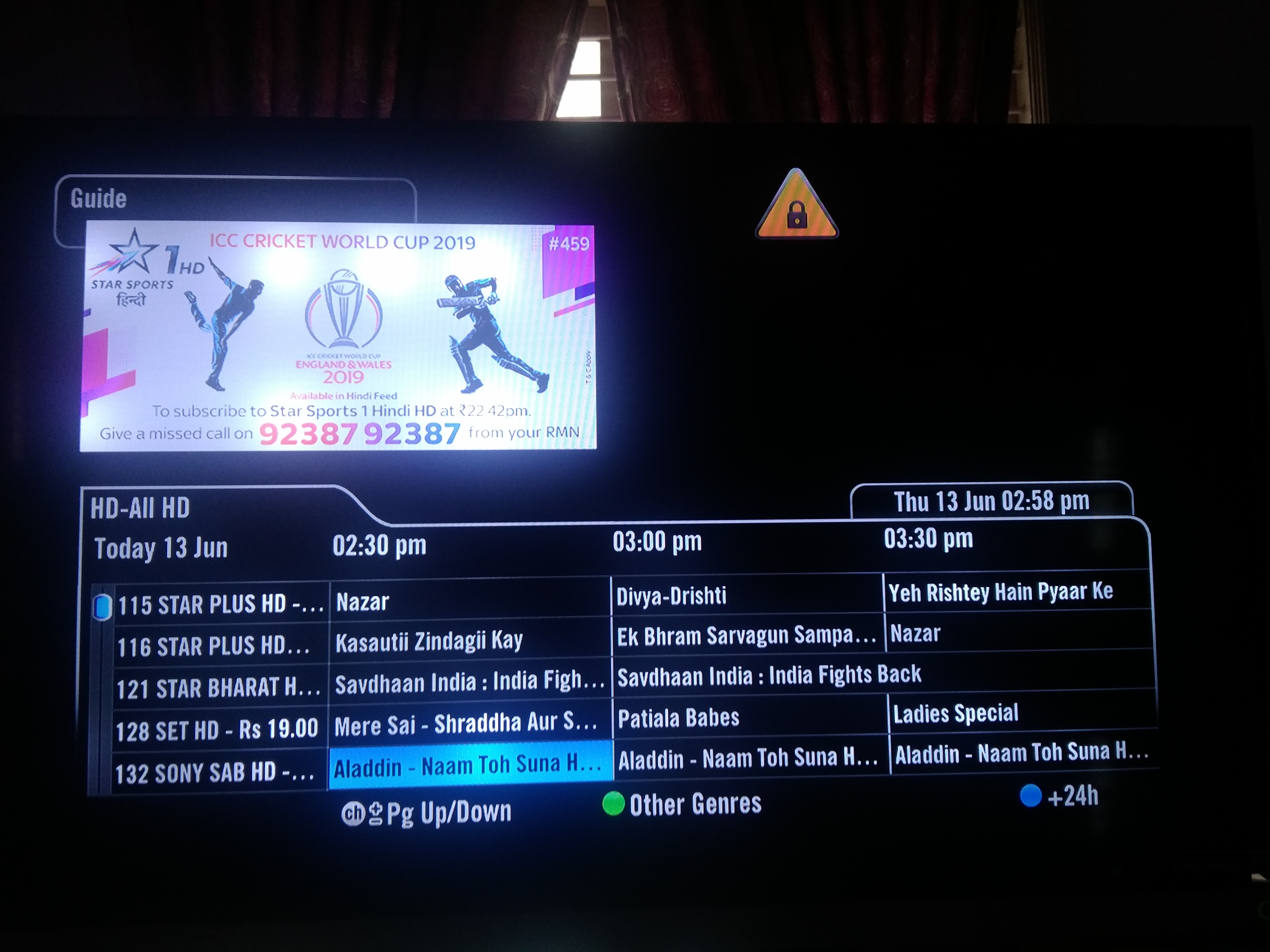 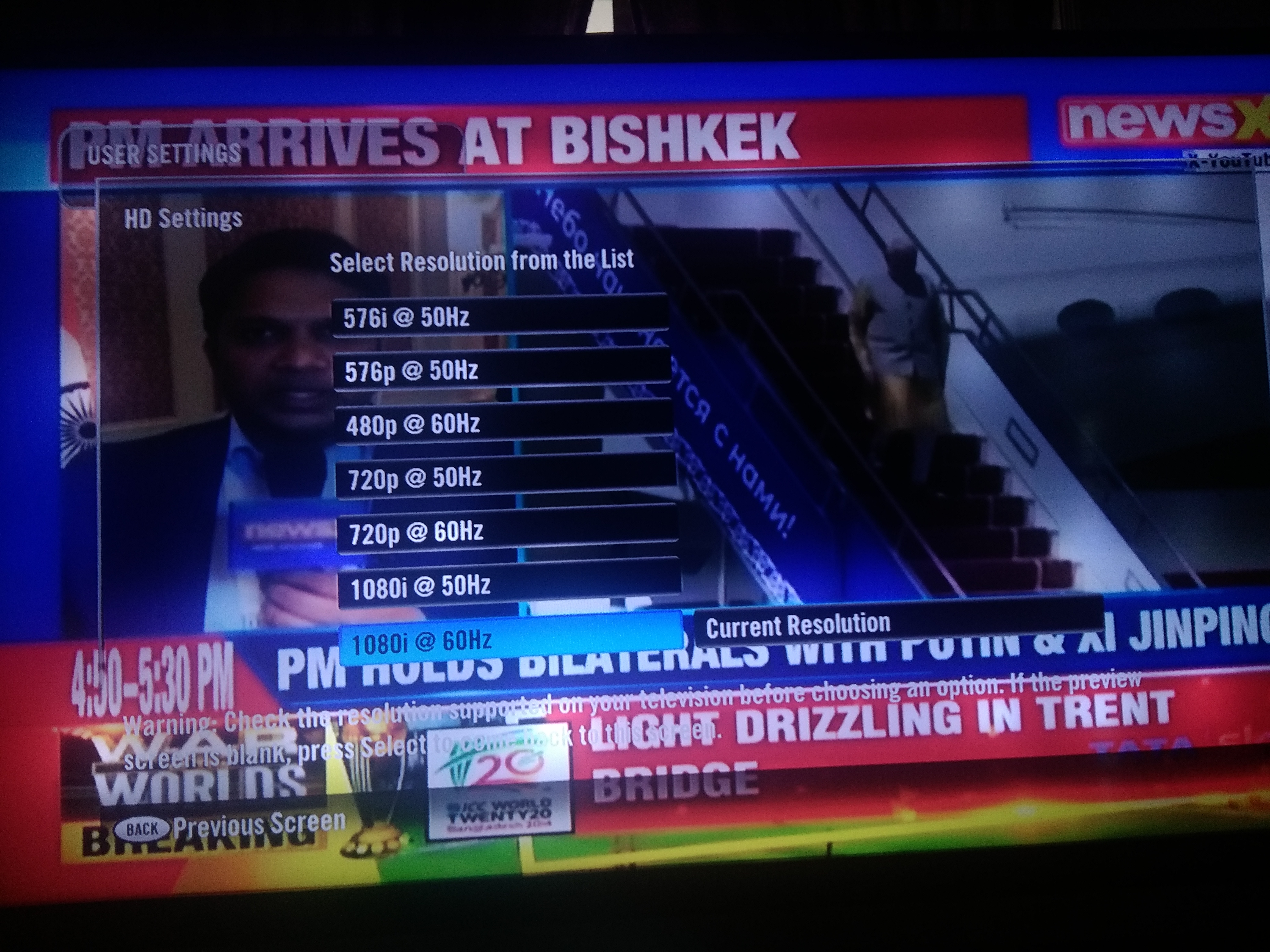 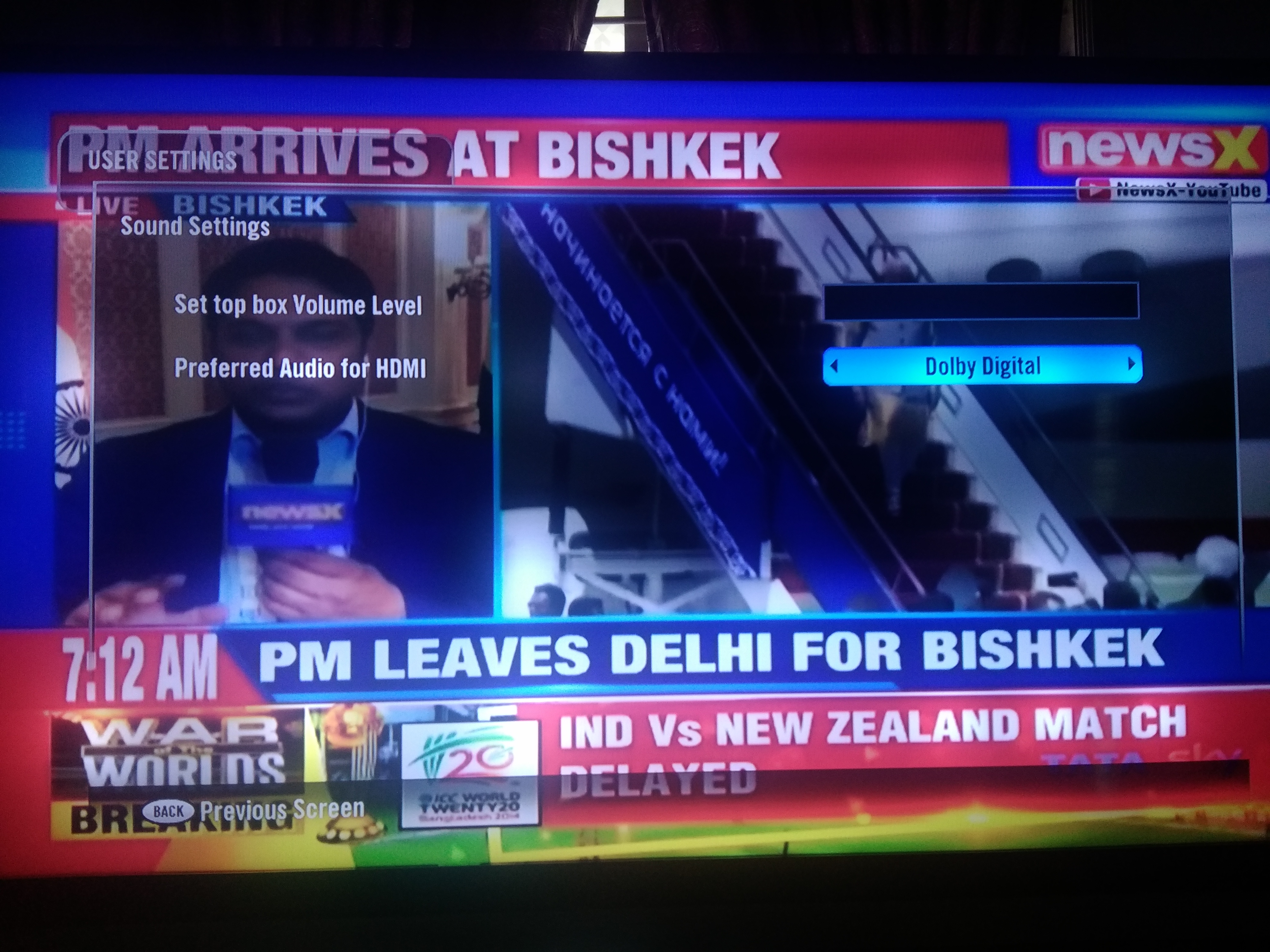 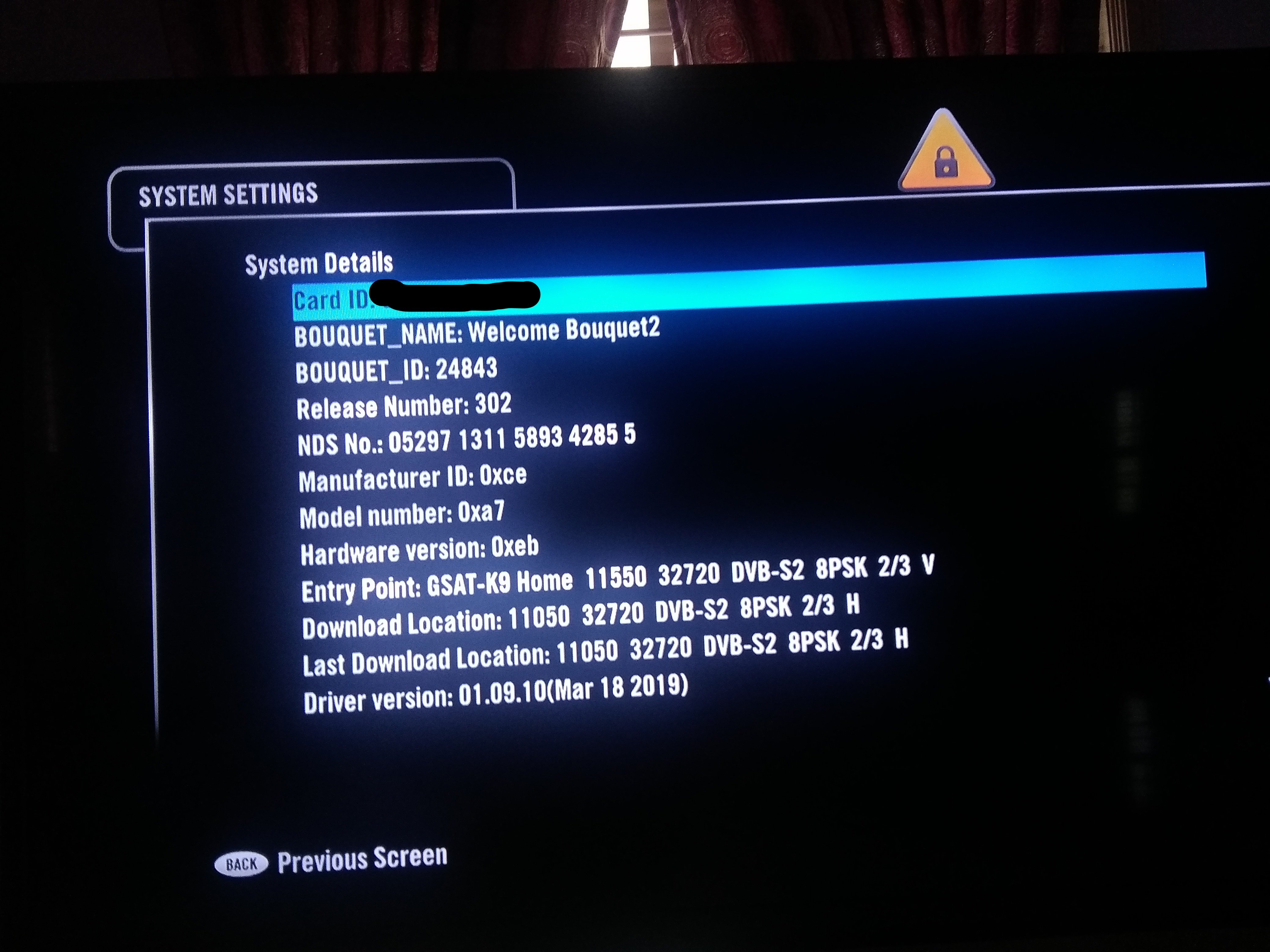 Signals (This varies with each channel but GSAT signals are stronger than INSAT4A. Gsat is between 12.5-13.5MER & IN4A is between 12-13MER) 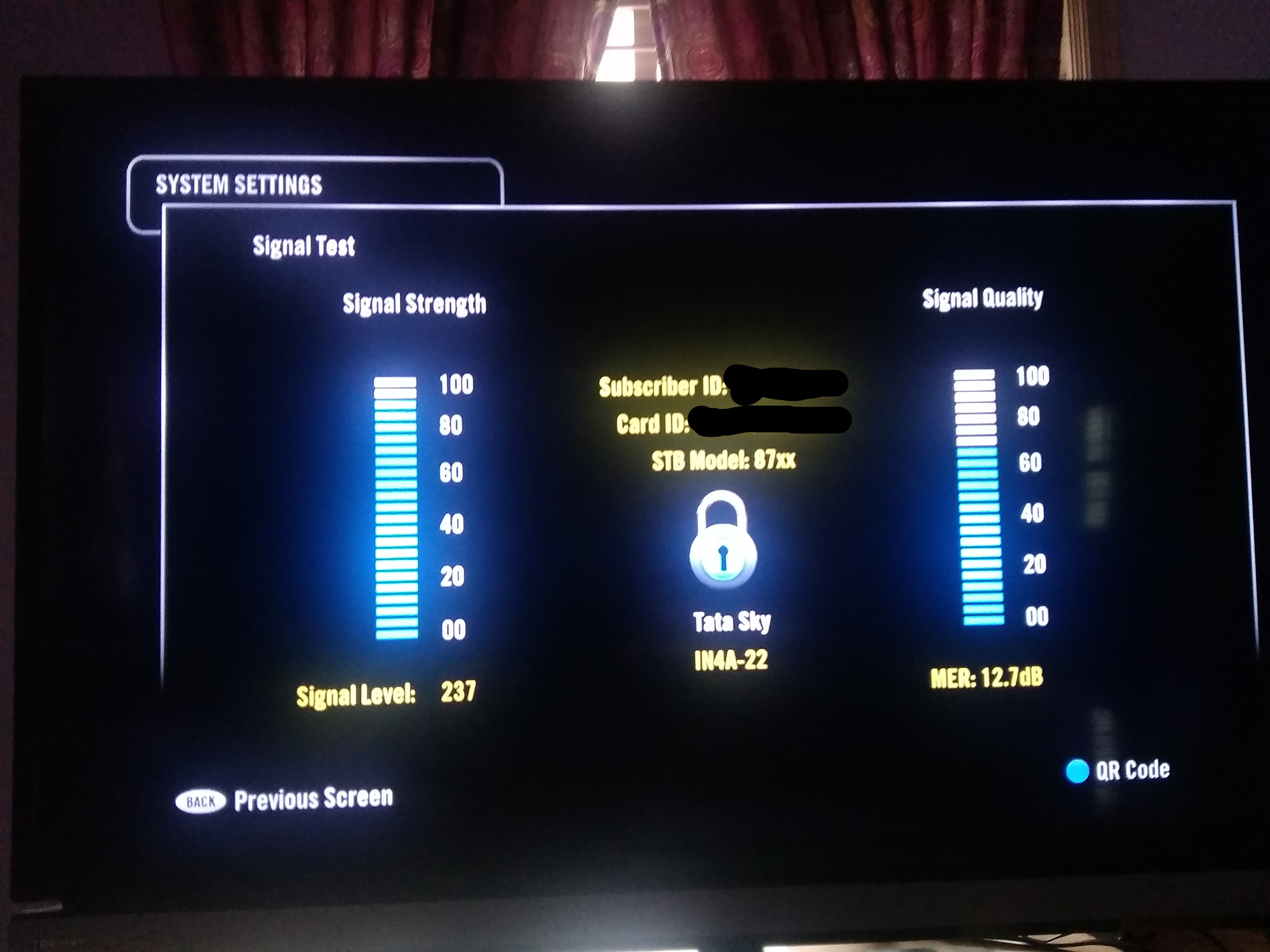 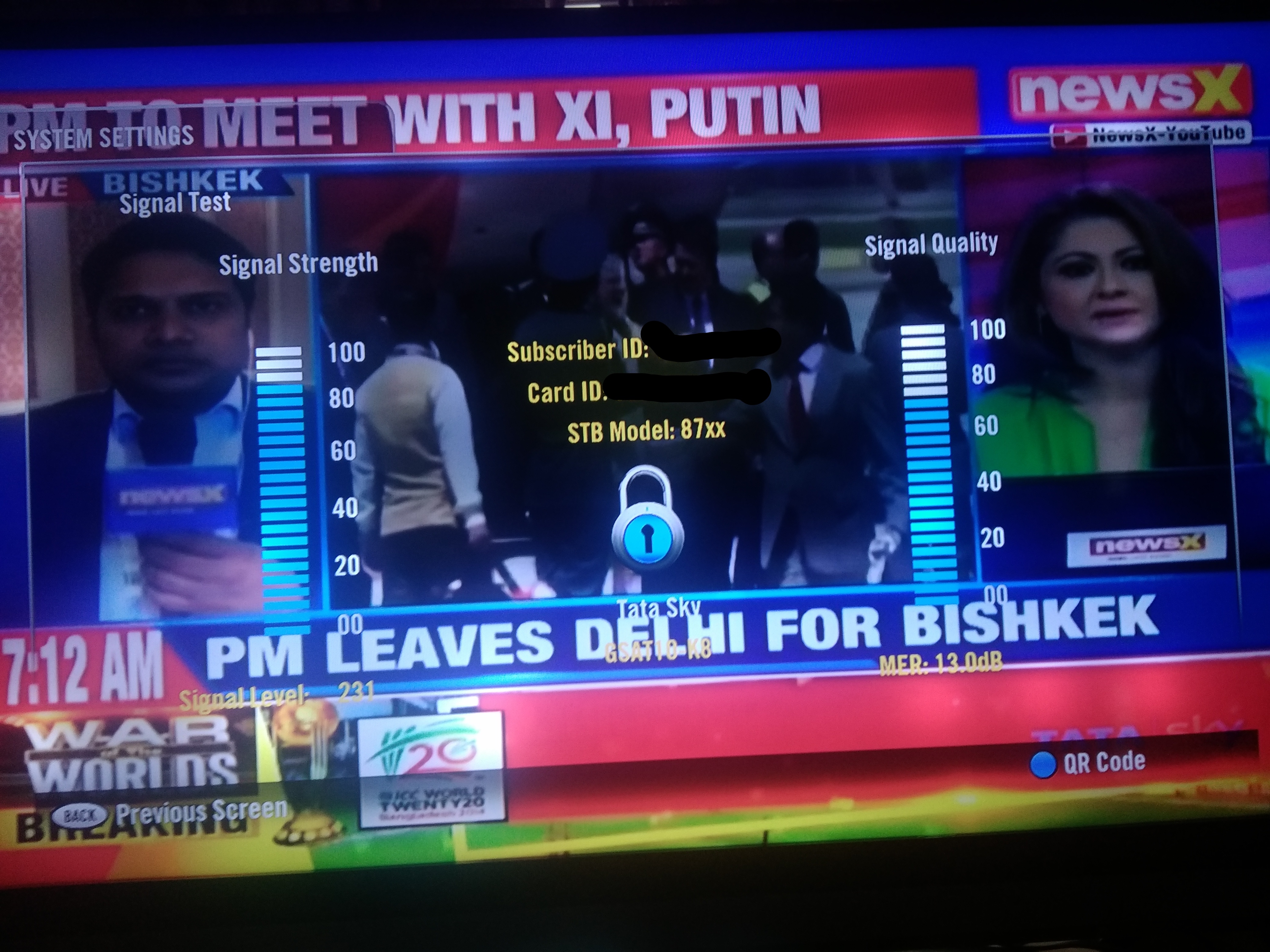 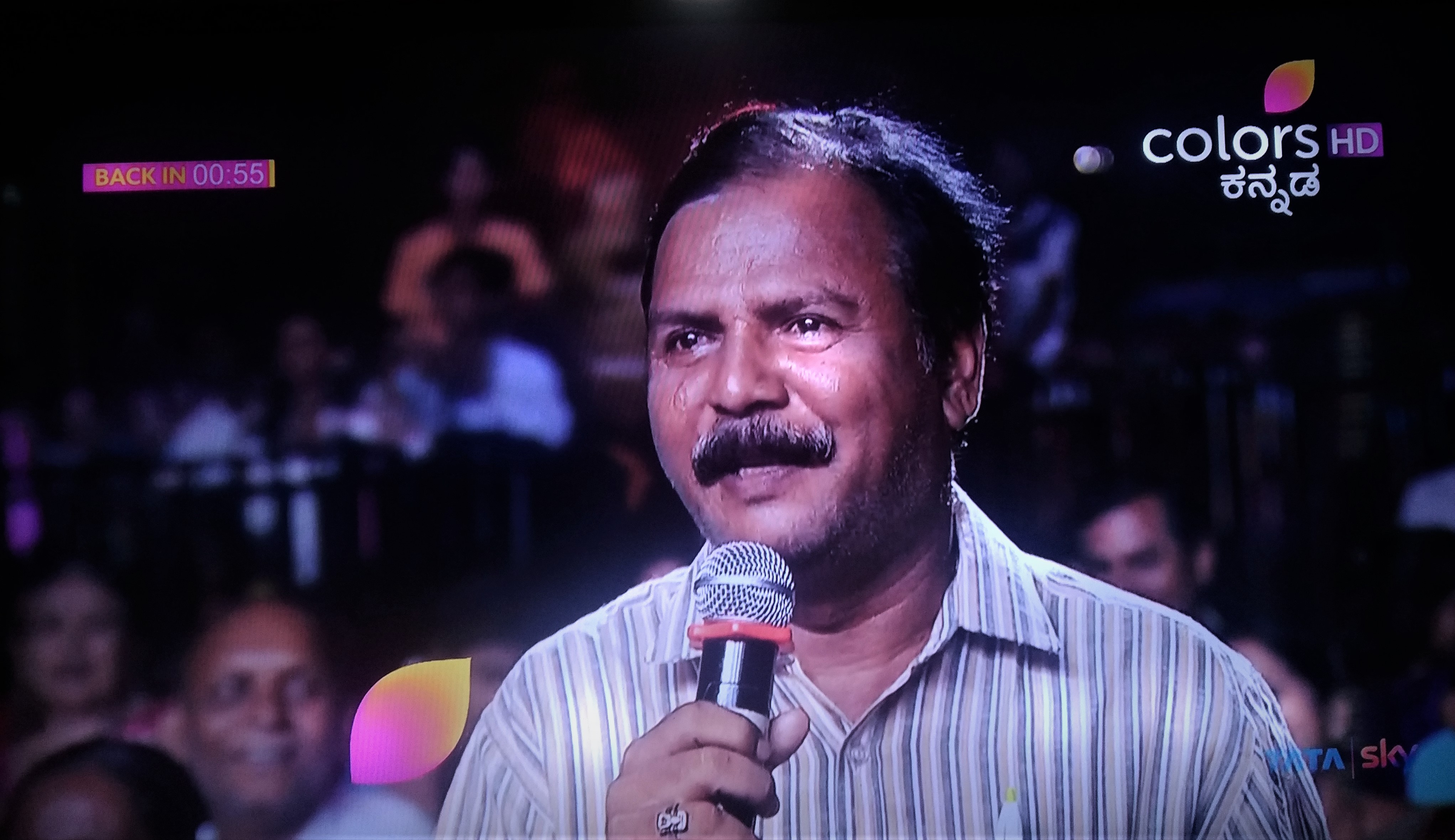 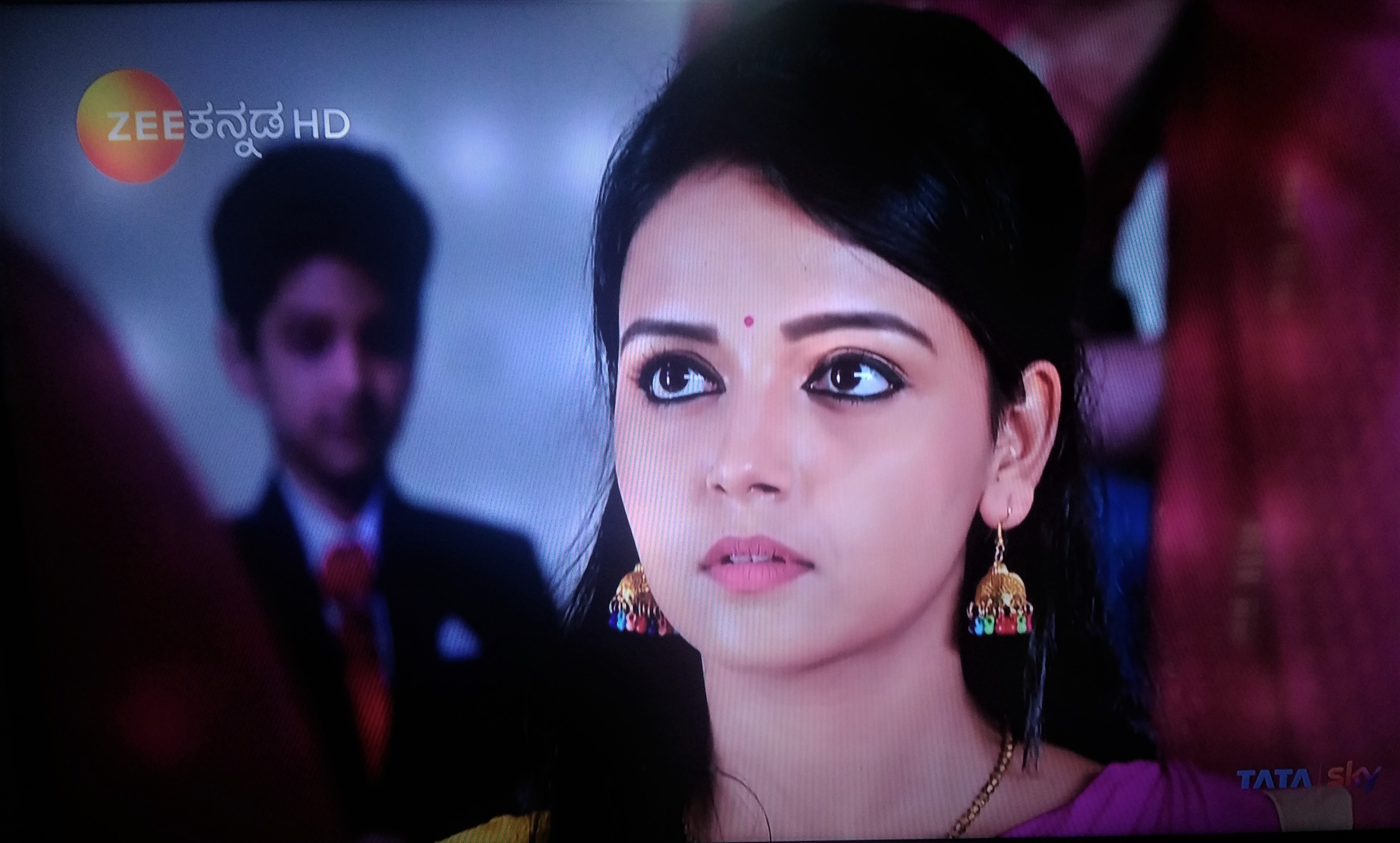 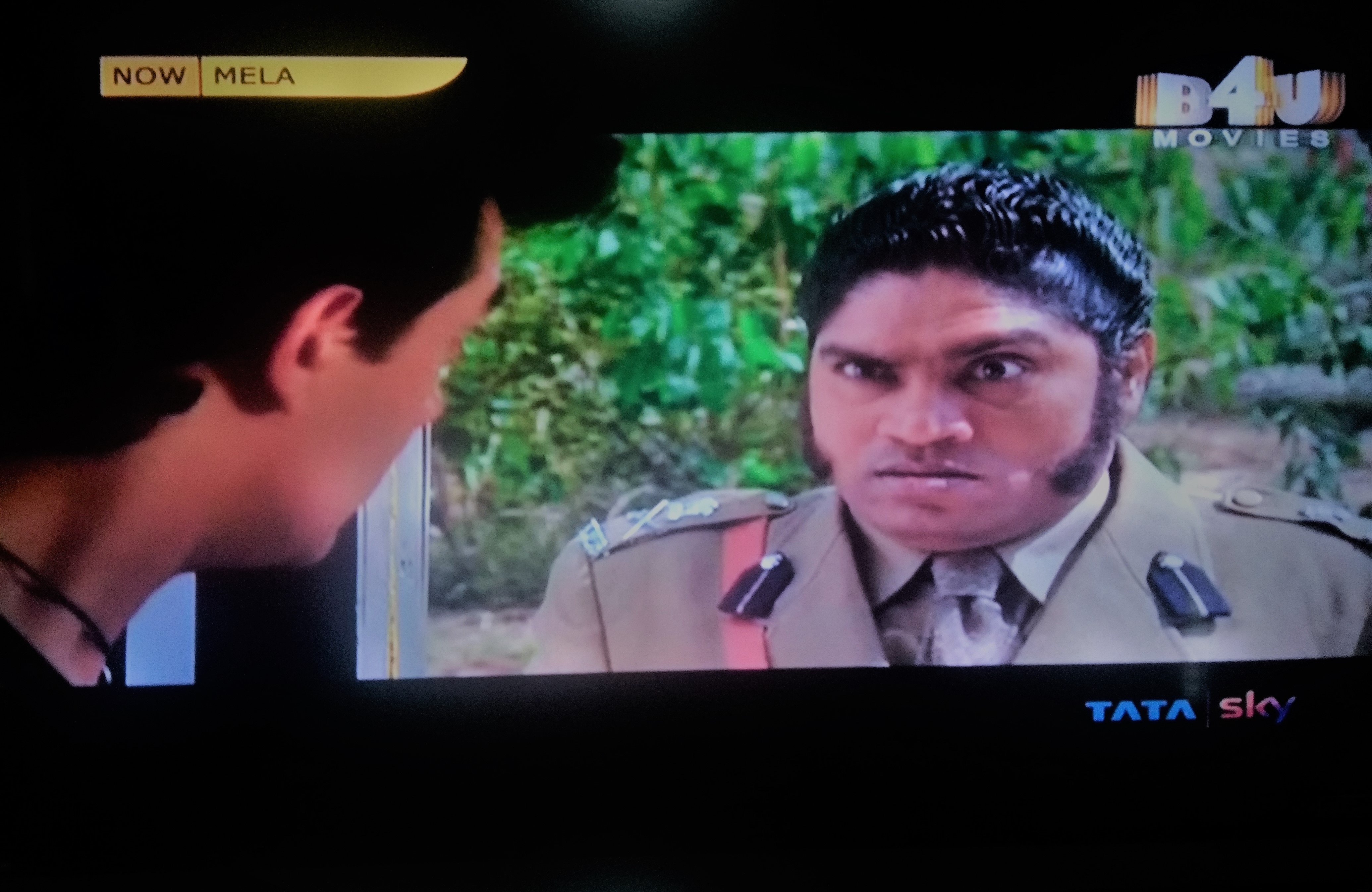 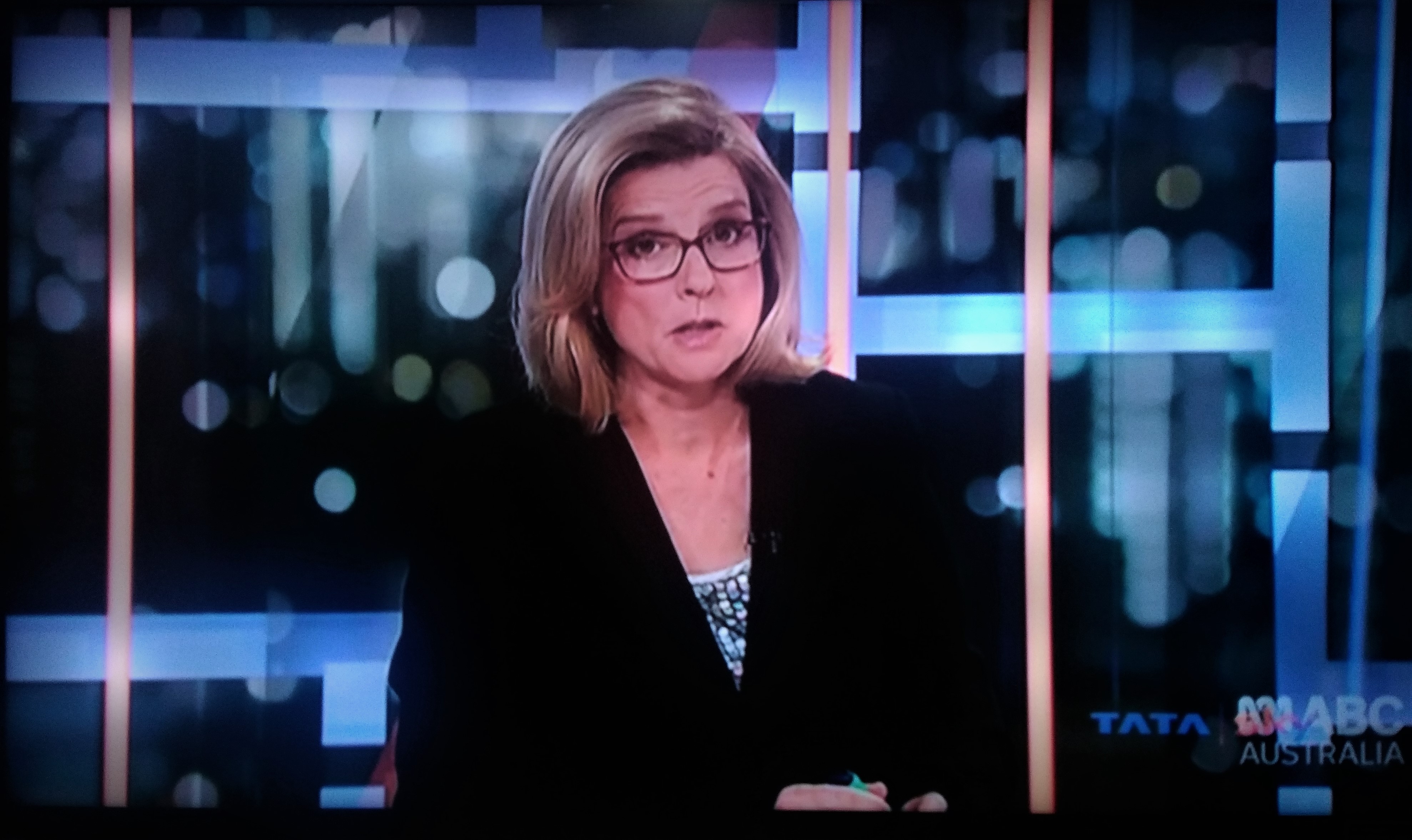 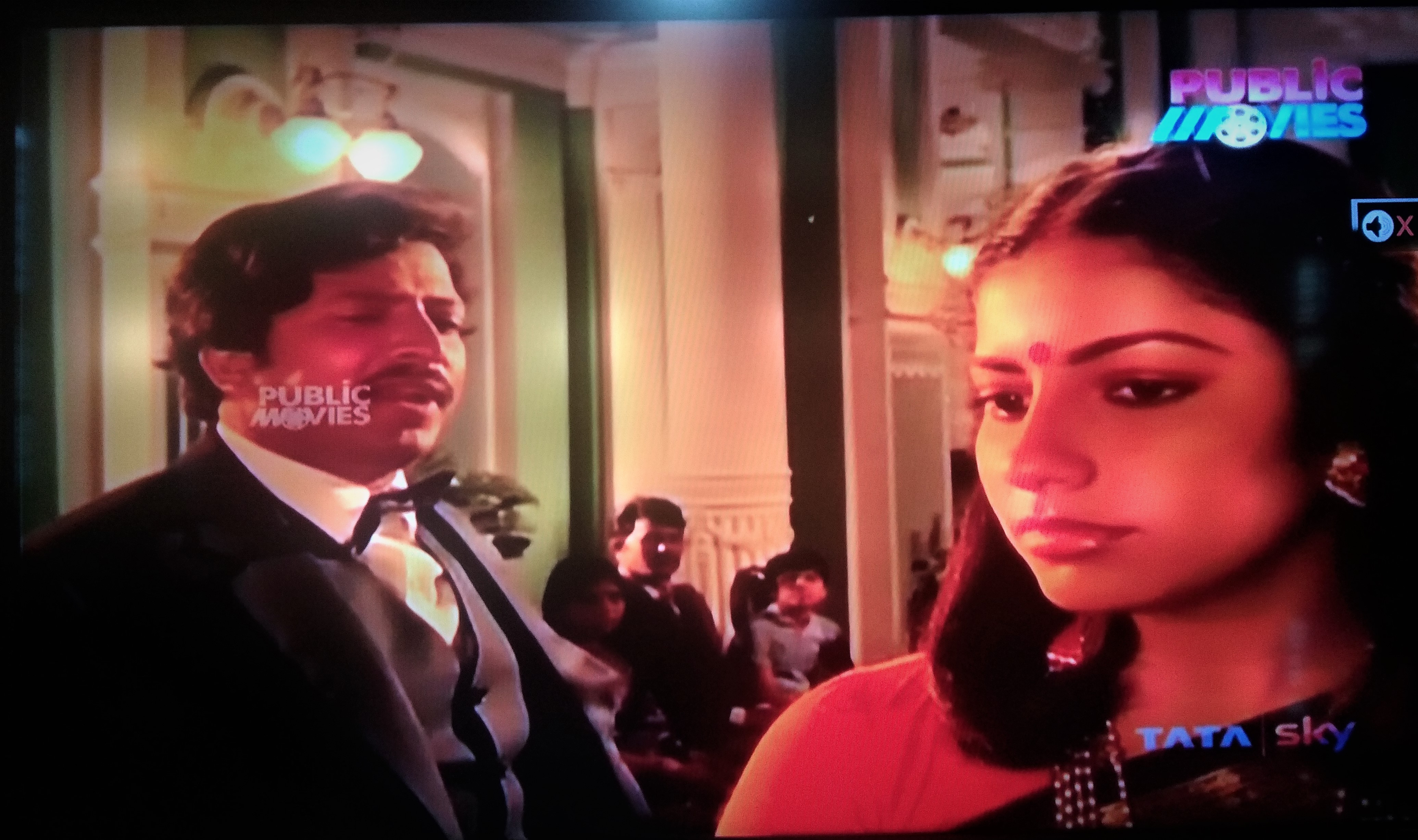 Pros
Cons
Overall the experience has been pleasant from the time i booked until now and i haven't faced any other issues other than the one i mentioned in the cons. They released a Software Update just after a week of the installation which was minor yet improved a lot of things. If you have any questions feel free to ask and i'll answer it gladly.

Woah, now bro this is a BIG review, thats what I call a review. Thanks for posting it will help new TS users.

What do u mean manually ??? Like can u elaborate the question a bit more

No, you can't. Software is same on all boxes by Tata Sky unlike Dish TV/Airtel/Sun.

Tata Sky's CC is great. I am a country music fan when it comes to customer satisfaction. Even after all that I found their customer service satisfying. Anyhow congratulations on your new connection. Hopefully, they add 9XO soon.

Your stb model name is what bro?

Such a detailed review @shreyaskini bro. Kudos to you.

Dipjyoti Roy said:
Tata Sky's CC is great. I am a country music fan when it comes to customer satisfaction. Even after all that I found their customer service satisfying. Anyhow congratulations on your new connection. Hopefully, they add 9XO soon.
Click to expand...

After disliking Tata Sky for a decade, you moved into it kya?

Bapun Raz said:
Such a detailed review @shreyaskini bro. Kudos to you.

After disliking Tata Sky for a decade, you moved into it kya?
Click to expand...

We have Tata Sky at my grandmother's house since 2006. There use to be no cable in her village back then. And I don't dislike Tata Sky. We only watch 7-8 channels in our household. Even it's not present in Tata Sky. Why would I buy Tata Sky connection?
Last edited: 13 Jun 2019
27 More Posts...