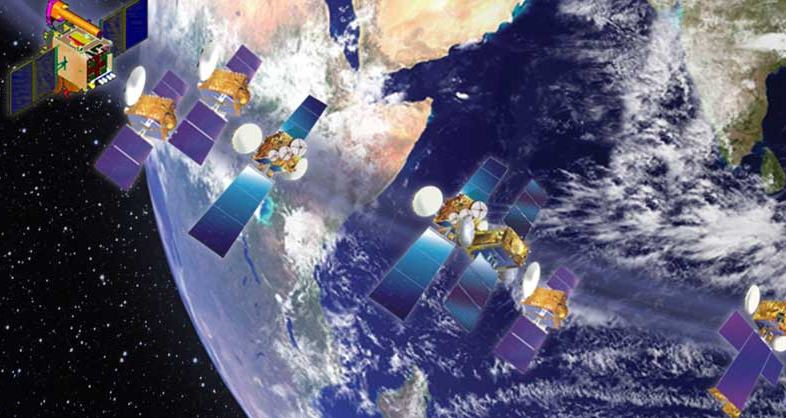 On the 21st and 22nd of August, Tata Sky has upgraded its Video Compression System for transponder 23 of its veteran satellite INSAT 4A and transponder K7 of its newer satellite GSAT10. In the last few days, we have noticed that Tata Sky is shifting all popular channels from INSAT 4A to GSAT 10, this has significantly improved both signal strength and signal quality.

14-year-old INSAT 4A was going to be replaced with a new GSAT 30 satellite but its launch is being delayed for some reasons, it was scheduled to be launched by July 2019 but that launch has been postponed to June/ July 2020.

GSAT 31 is another communication satellite which was successfully launched this year in February. It is configured on ISRO’s enhanced I-2K Bus, utilizing the maximum bus capabilities of this type. This satellite will augment the Ku-band transponder capacity in Geostationary Orbit. It is expected to have about 15 years of in-orbit operational life. After its launch, GSAT 31 was placed at 74°E slot to replace Insat 4CR but on 31st August it has been maneuvered to lower its altitude and drifted eastward to reach the new slot at 83°E. During its launch.

Dr. Sivan had remarked that “GSAT-31 will provide DTH Television Services, connectivity to VSATs for ATM, Stock-exchange, Digital Satellite News Gathering (DSNG) and e-governance applications. The satellite will also be used for bulk data transfer for a host of emerging telecommunication applications.”

INSAT 4a is also at same 83°E slot so ISRO may have changed plans and decided to replace its old INSAT 4a satellite with this newly launched GSAT 31 satellite. Tata Sky is moving all popular channels from INSAT 4A to GSAT 10, this could be to minimize any inconvenience that viewers may face as satellite migration will cause disruption.