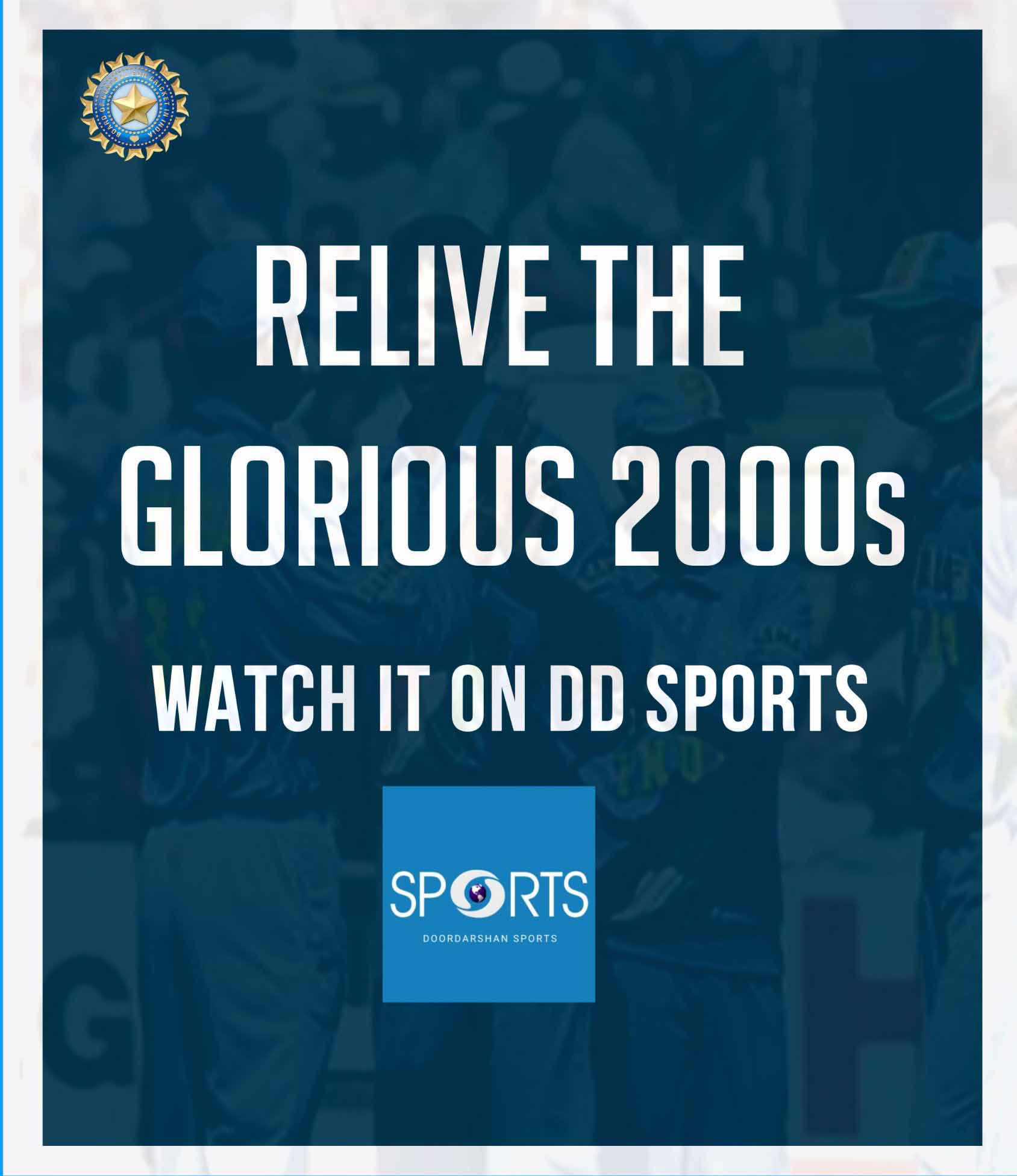 Public broadcaster Prasar Bharati and the country’s governing body for cricket Board of Control for Cricket in India (BCCI) have decided to air a second round of archival footage and highlights of select 2000s cricket matches.

The chance to relieve some of the classics from the game of cricket will help entertain the people of India who are homebound due to restrictions around the country to contain the spread of COVID-19.

MIB calls for ensuring continuity of Broadcast and Cable Services