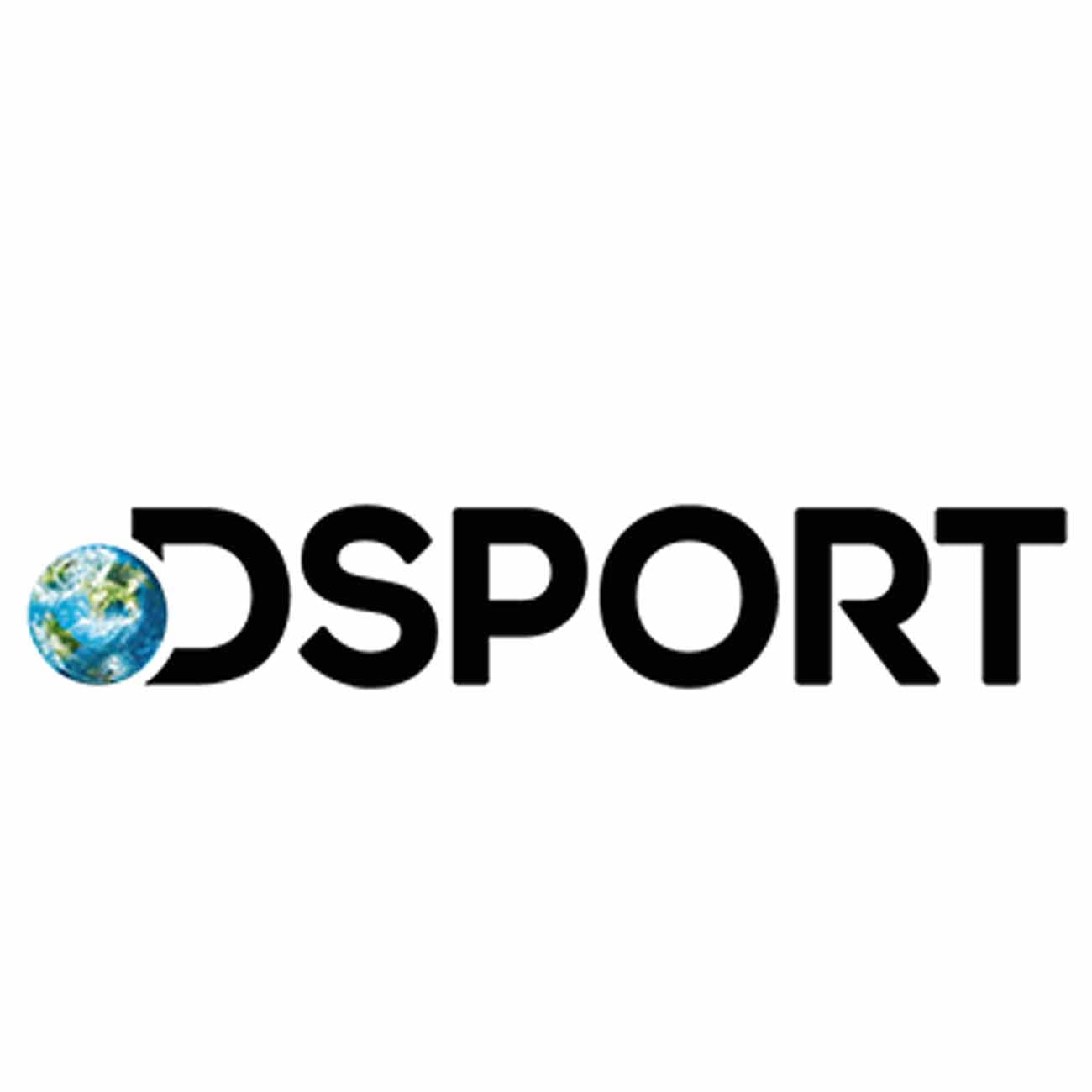 Discovery Communications India (DCI) is all set to relaunch the High Definition (HD) version of its sports channel DSport in India from 17th February 2020. The broadcaster has intimated the Telecom Regulatory Authority of India (TRAI) about the introduction of a new channel from its stable.

DSport HD will be relaunching tentatively from 17 February 2020 in India. The channel will be available on a-la-carte basis at Rs 6 per month. The language of the channel and nature of the channel has been declared as English and Non-News and Current Affairs respectively by the broadcaster.

DSport initially launched in India as an HD only channel. Distributor platform operators in India were downscaling the original HD feed for SD customers. However, when the New Tariff Order came into action, Discovery only priced the SD version of its channel and didn’t price its HD version which led to the DPO’s removing the HD version.

Discovery recently switched the programming feed from Lex Sportel’s feed to Discovery’s own feed on DSport channel. The broadcaster was rumoured to be planning to rebrand DSport as Eurosport in India from 14th February 2020 for which it had applied to the I&B Ministry. It had also earlier registered Eurosport trademark in India for use. It is likely that Discovery is yet to get its license renamed to Eurosport which might have put the launch of Eurosport on hold in India.