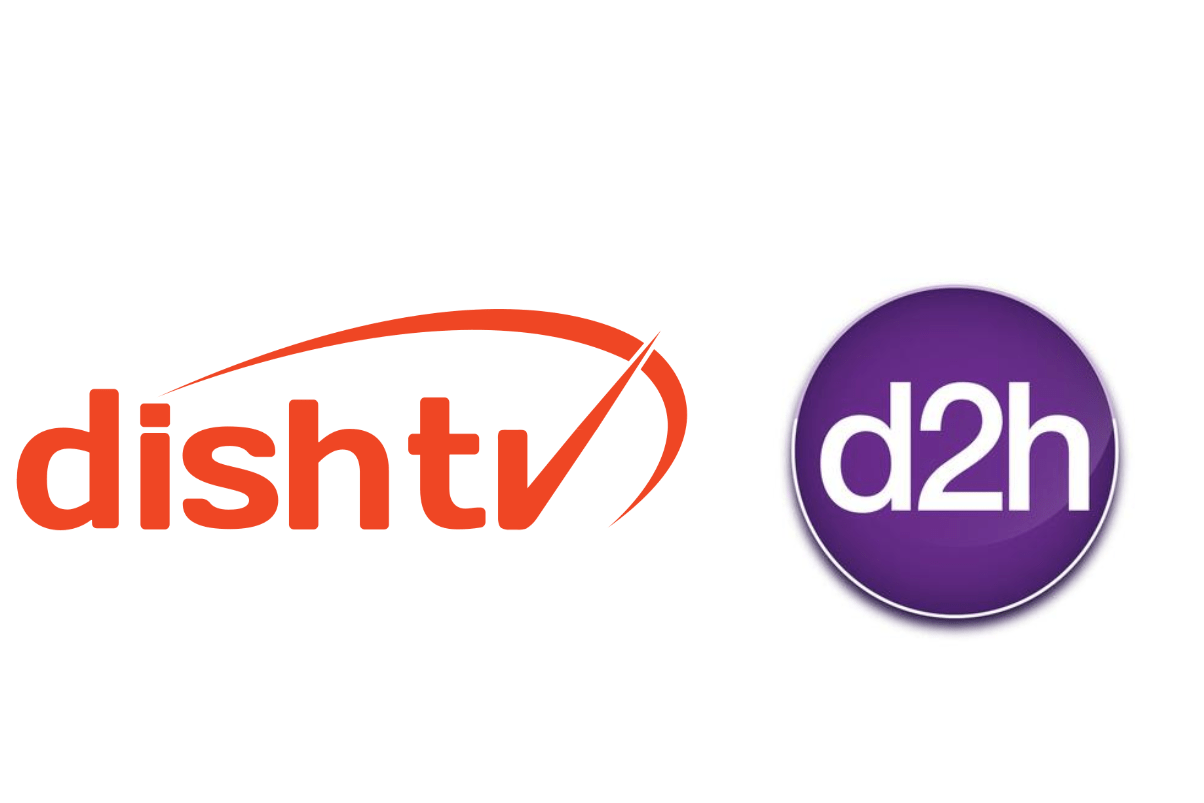 The Telecom Disputes and Settlement Appellate Dispute Tribunal (TDSAT) on Monday hearing Dish TV’s petition against Star India noted that the payment of Rs 55 crores had been admitted and acknowledged by Star India.

The tribunal noted, “We had clearly indicated in the last order that further protection to be given to the petitioner against the notice of disconnection will depend upon its commitment to take care of the current outstanding dues of every succeeding month.”

Learned counsel for Dish TV informed the court that it is ready to undertake to pay the current invoices as per the agreement. The court noted that that the invoices for the month of June has already been raised and is becoming payable on 10.8.2019.

TDSAT noted that Dish TV should pay against that invoices within time. In a similar fashion, the current dues of every succeeding month shall be paid by Dish TV by the due date if it wants to have the interim protection during the pendency of this petition.

Star India’s counsel informed that the court that it was worried that Dish TV wanted to clear such outstanding in not two but minimum five instalments of Rs. 40 Crores each and strongly protested against this offer. The court was also of the considered view that admitted dues should not remain unpaid for such a long time because it is likely to affect the business of the Star India.

TDSAT told Dish TV that it expects it to clear the outstanding arrears as noted above in approximately equal instalments by the end of October 2019. However, this may be reviewed on the subsequent date, if required. By the next date Dish, the TV must show its bonafide by paying Rs. 65 Crores by end of August towards the liquidation of said arrears. This is in addition to the payment for the current dues.

If Dish TV fulfils this condition and makes the payment within the time the impugned notice shall not be given effect to till the next date. Dish TV had earlier filed a broadcasting petition against a disconnection notice issued by Star India on 3rd July 2019.