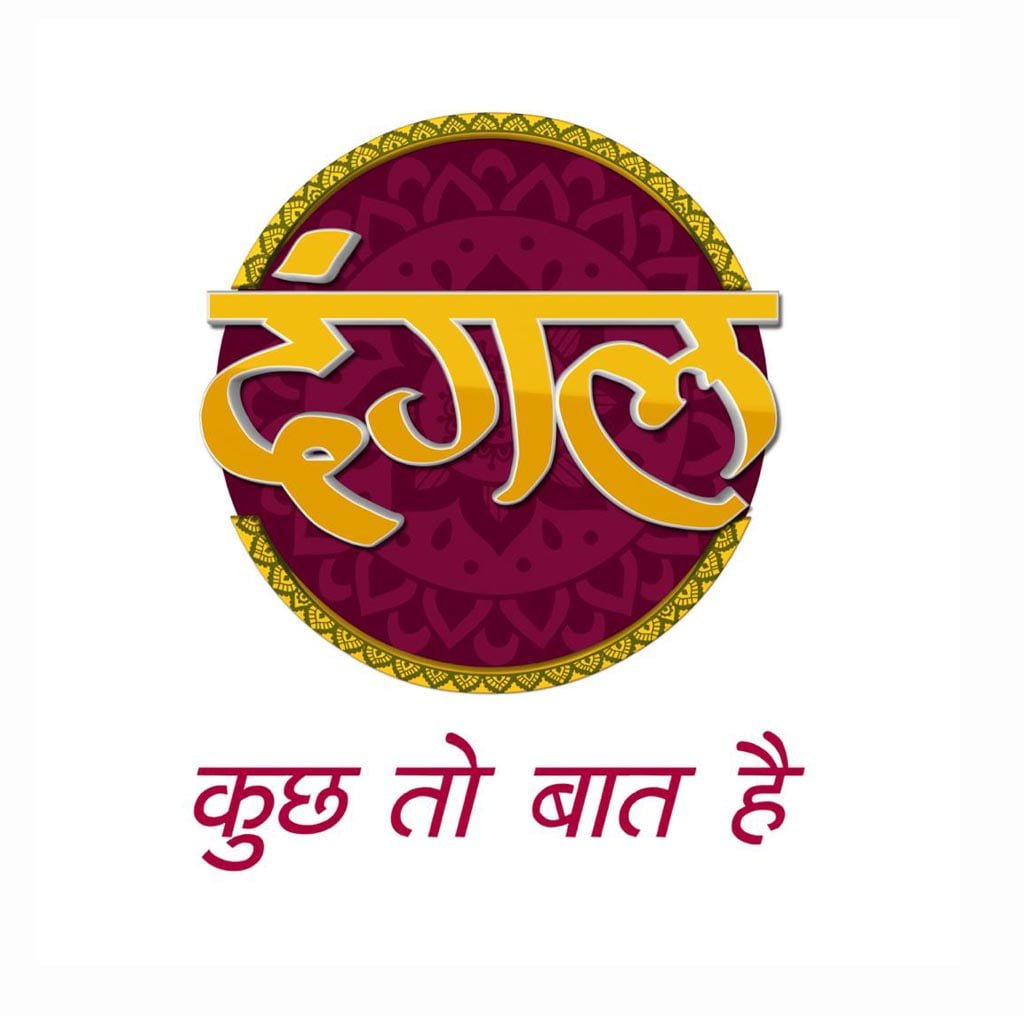 Dangal TV and Enterr10 Movies will now be available on new frequency on GSAT-30 83 degrees East. The network will use the same output for both the uplinking.”Enterr10 Television Pvt Ltd is glad to update its partners about this change,” said Enterr10 Television in a release.

Dangal TV and Enterr10 Movies will now be available on:

The Service ID for Enterr10 Movies will be 13

And Service Id for Dangal TV will be 14