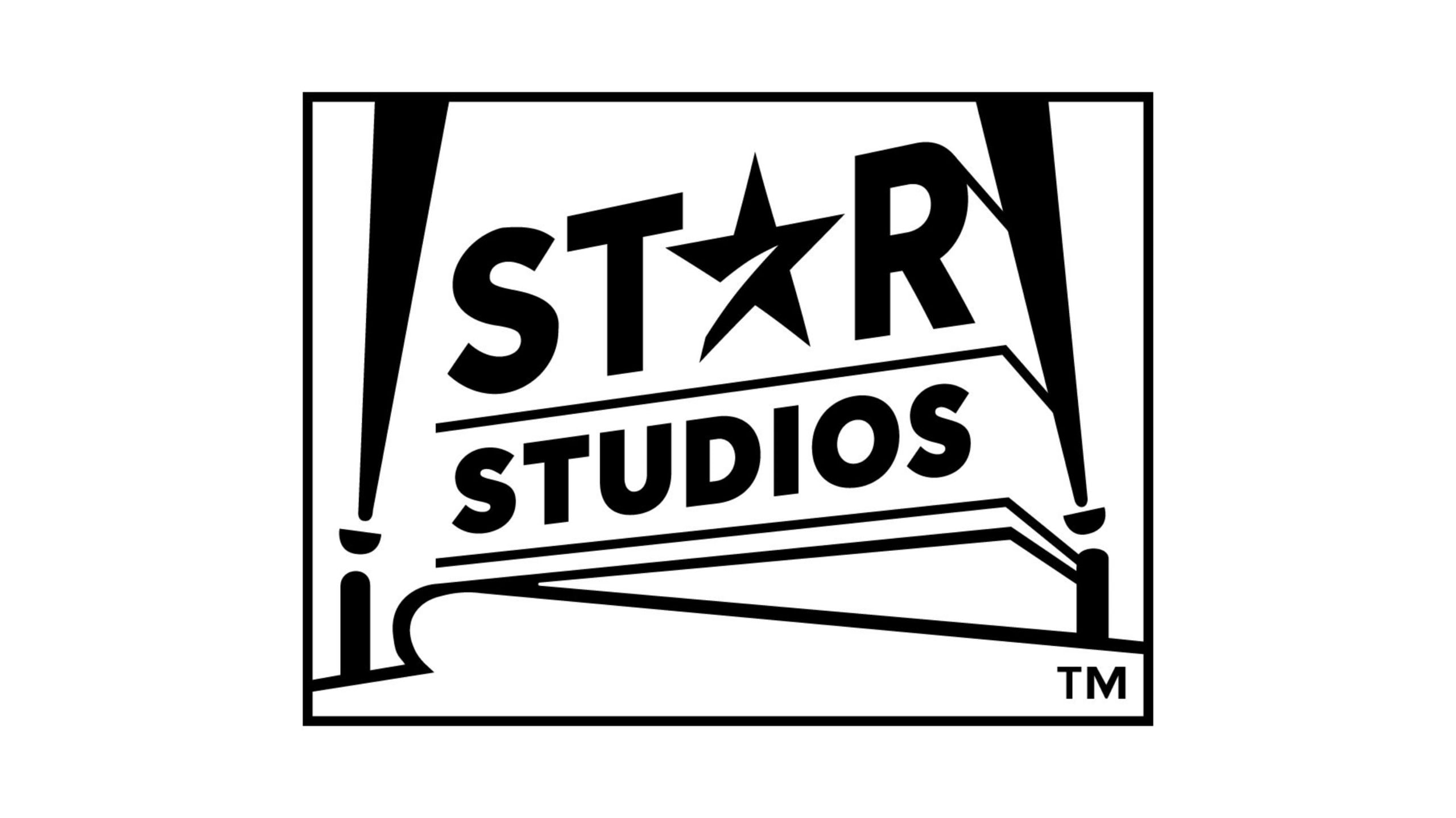 Movie production house Fox Star Studios on Friday, May 27 announced its rebranding to Star Studios with a new visual identity. It is a part of the Walt Disney Company India and will back movies for both theatrical and direct-to-digital releases.

Bikram Duggal, Head of Studios, Disney Star said, “With Star Studios, we aim to harbour the best creative minds and bring unique stories to audiences with an expanding entertainment palate. We are creating a diverse range of stories across genres from grand visual spectacles to family dramas and everything in between.”

“We are delighted to create a collaborative studio environment at Star Studios, that helps create cinematic experiences across theatrical and direct-to-digital films. We have already announced a few of these films, and in weeks and months we will be announcing many more films,” he added.

Fox Star Studios was founded as a joint venture between then 20th Century Fox and Star India in March 2008. 10 years later, in June 2018, Rupert Murdoch’s 21st Century Fox Inc. was acquired by Walt Disney in a $71 billion cash and stock deal. With this acquisition Star India, Fox Star Studios, and Hotstar became a part of Walt Disney.