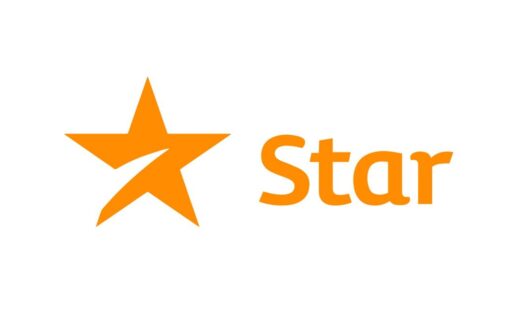 This also means that existing 11 Star channels which were going to shut down will continue for the time being. 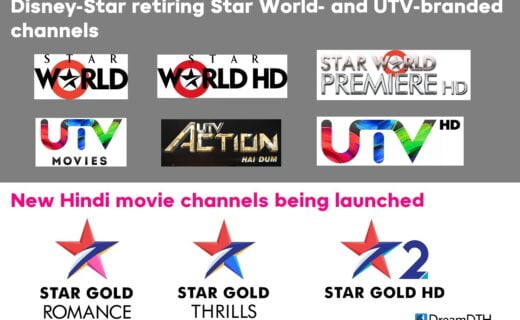 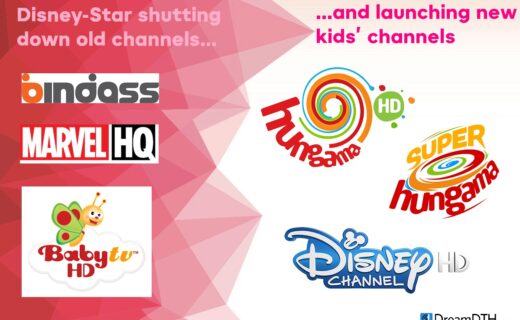 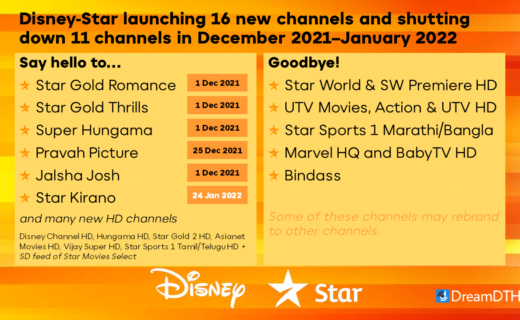 Star and Disney India have joined forces with Mediaocean, Kantar, TVision Insights, and Ipsos to add never before impact evaluation to advertising spend on television and OTT. 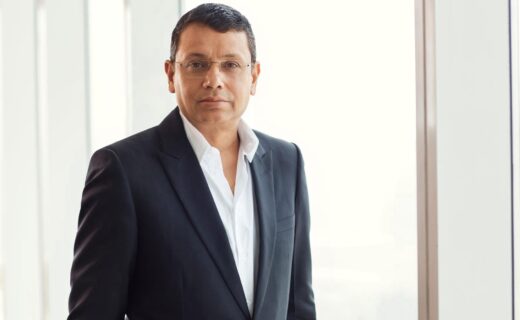 Uday Shankar will work closely over the next 3 months with Rebecca Cambpell to identify his successor to ensure a smooth transistion.