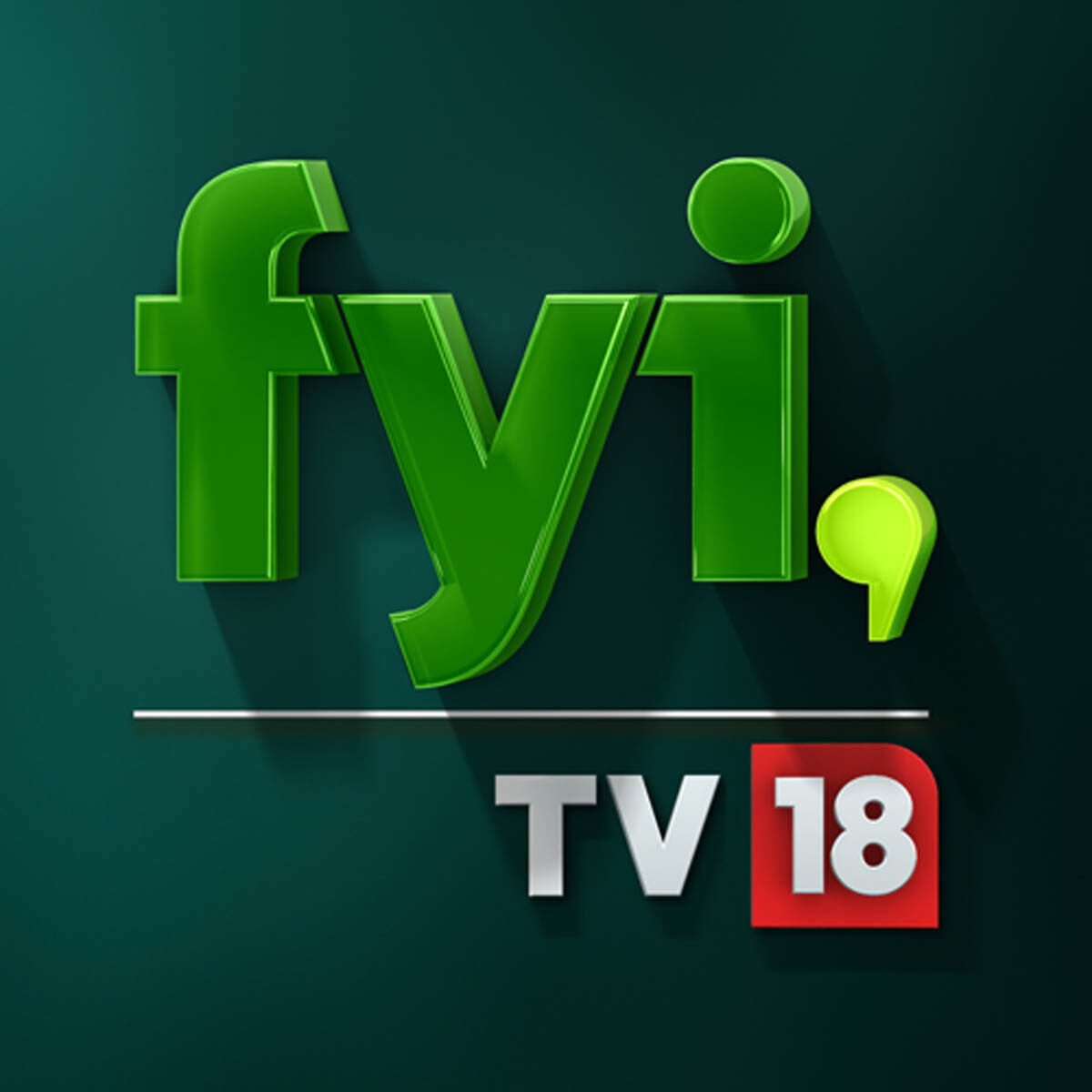 Indiacast Media, a TV18 and Viacom18 venture which holds the mandate for their channel distribution, has notified the shutdown of FYI TV18 and FYI TV18 HD effective July 8, 2020 in line with the compliances mandated by the provision of Telecommunication (Broadcasting and Cable) Services (Eighth) (Addressable Systems) Tariff Order 2017.

Pay broadcasters are mandated to intimate the shutdown of a pay channel before 30 days of the shutdown. The shutdown of FYI TV18 will reduce AETN18 offerings in India from the existing 4 channels to 2 channels.

The shutdown comes at a time when FYI TV18 continues to dominate the Lifestyle genre with 13739 impressions in week 21 of BARC ratings with a comfortable cushion of around 4000+ impressions over TLC. FYI TV18 was launched in 2016 with content centered around Food, Home, Relationships, and Glamour. The HD feed was launched later in 2018 officially.

The shutdown seems to have set in motion earlier this month with the FYI TV18 Twitter and Facebook handles shutting operations and going quite. Simultaneously, the FYI TV18 website was suspended which usually happens when there is website hack or non payment of dues.

DreamDTH has reached out to Network18 for a comment on the reason behind the shutdown. At the time of filing this story, Network18 was yet to respond. We will update this space as and when Network18 responds to DreamDTH.

Indiacast Media might have to adjust its existing bouquets slightly due to the shutdown. However, the same would be more or less negligible as FYI TV18 SD is priced at Rs 0.25 whereas FYI TV18 is priced at Rs 1. The adjustment if any would be between Rs 0.1-Rs 1, most likely on the lower side.

FYI TV18 is part of AETN18 offering which is a joint venture between A+E Networks and TV18. Since it is hard to predict as to when the impact of the pandemic, or the pandemic itself will ease in India, it will not be a surprise if many more channels shut shop soon.

Rishtey Cineplex to convert into a Pay channel from July 8