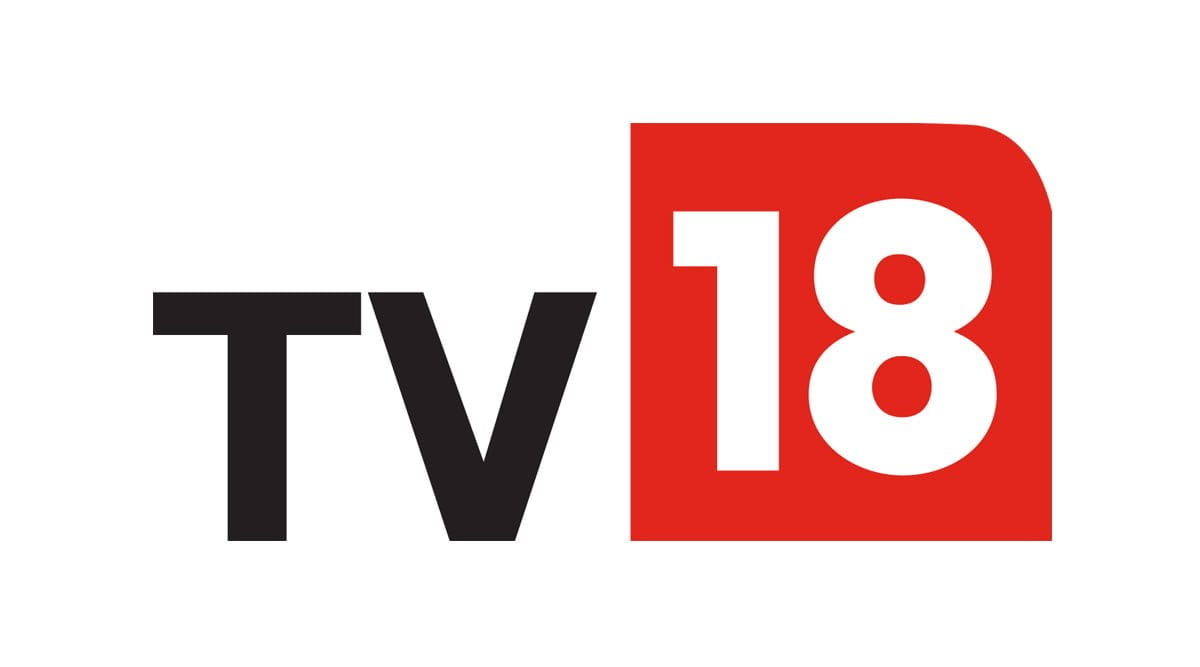 TV18 Broadcast Limited has revised the composition of its bouquets following the intimation of shutdown of FYI TV18 and FYI TV18 HD from 8th July along with Rishtey Cineplex turning into a Pay channel from FTA channel on the same date. This however will not be affecting you in the short term, as the revision of composition of bouquets has been done to the new Reference Interconnect Offer notified by Indiacast Media in January 2020.

All the new RIOs had a considerable price revision on the upper side of the scale, while simultaneously revamping the bouquet offerings with discontinuation and launch of many bouquets.

However, DTH and MSO operators continue to be on the RIO versions dating back to 2019 with the new RIO implementation seemingly in status quo due to the impasse over NTO 2.0 and the partial implementation of NTO 2.0 by DTH operators. As such, all broadcasters have been extending their old subscription agreements with DPOs which were set to expire on January 31, 2020 on a monthly basis.

However, whether TV18 adjusts the existing bouquet prices due to the shut down of FYI TV18 and FYI TV18 HD remains unknown. The same is likely to happen since SPNI had to do the same in line with regulatory rules. However, the price revision will more or less be negligible with FYI TV18 priced at Rs 0.25 whereas FYI TV18 HD is priced at Rs 1.

DreamDTH has reached out to Indiacast Media for a clarification on the impact on existing bouquet pricing. We will update this space as and when Indiacast responds back.