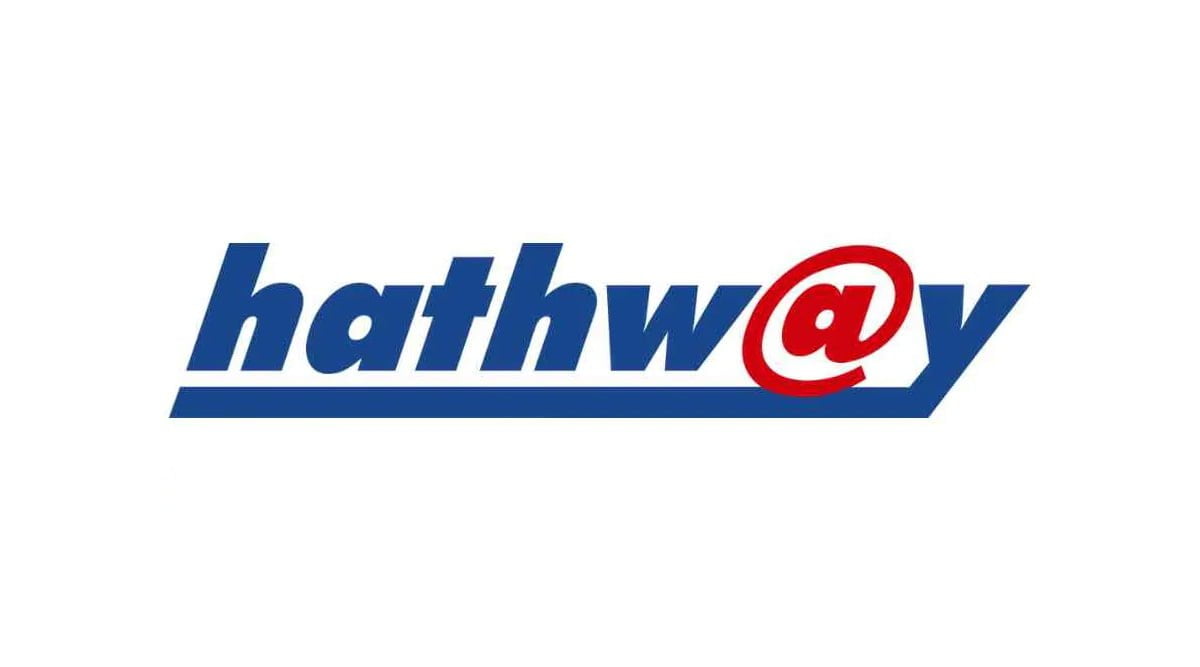 Reliance Industries owned Hathway Cable and Datacom on Thursday announced its financial results for the quarter ending March 31, 2020. Hathway has posted a net profit of Rs 49 crores in Q4 FY 20.