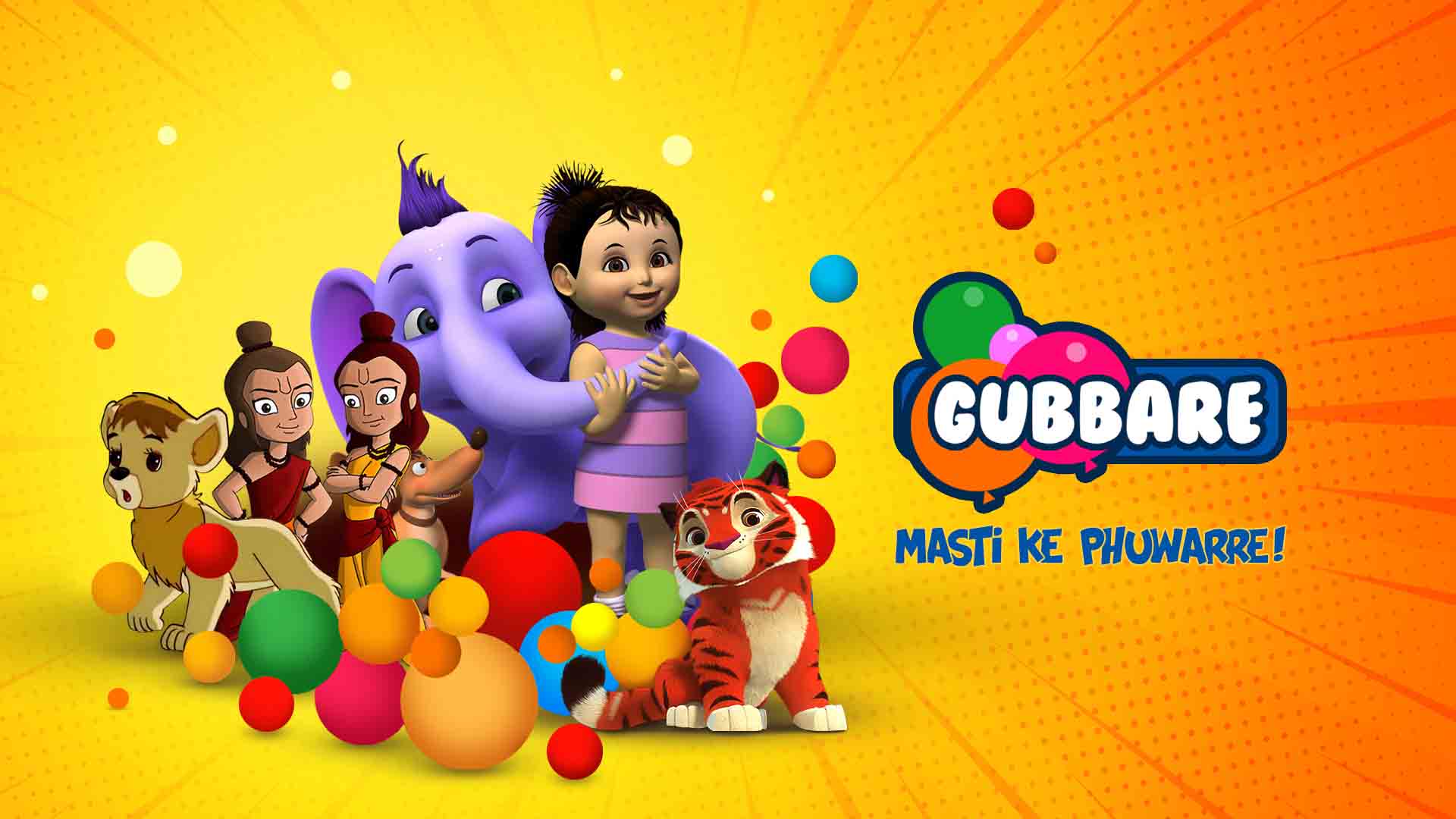 Aditya Pittie led IN10 Media Network is all set to expand its offerings with the launch of Kids channel Gubbare which will increase its linear offerings to 4 channels. The broadcaster recently notified a new Reference Interconnection Offer (RIO) effective 1st October 2020 which has notified the conversion of Showbox as a pay channel and the launch of Gubbare.

Gubbare will be a Kids channel with ‘Masti Ke Phuwaare!’ tagline. The channel will cater to the entertainment of Kids with a variety of animated content with exciting characters and stories. Gubbare is likely to have a content slate of acquired content and a mix of originals across movies and series.

The channel will be available at an a-la-carte rate of Rs 0.65 per month excluding taxes and is also part of IN10 Media’s Apna EPIC Value Pack. IN10 Media has however goofed up in framing its Apna EPIC Value Pack which isn’t NTO 2.0 compliant despite being part of an NTO 2.0 RIO. The broadcaster has complied with one-half of TRAI’s bouquet packaging rules but faltered in complying with the other half.

The channel is likely to launch anytime after 1st October 2020. IN10 Media was earlier this year given the green light by the Ministry of Information and Broadcasting (MIB) to launch Epic Plus and Ishara TV. The broadcaster is said to have scrapped the plans to launch Epic Plus for the time being and replaced it with Gubbare. The Ministry of Information and Broadcasting (MIB) has seemingly given the green light although the same is yet to reflect in its database.

Showbox set to turn as a Pay channel, a-la-carte rate at Rs 0.10