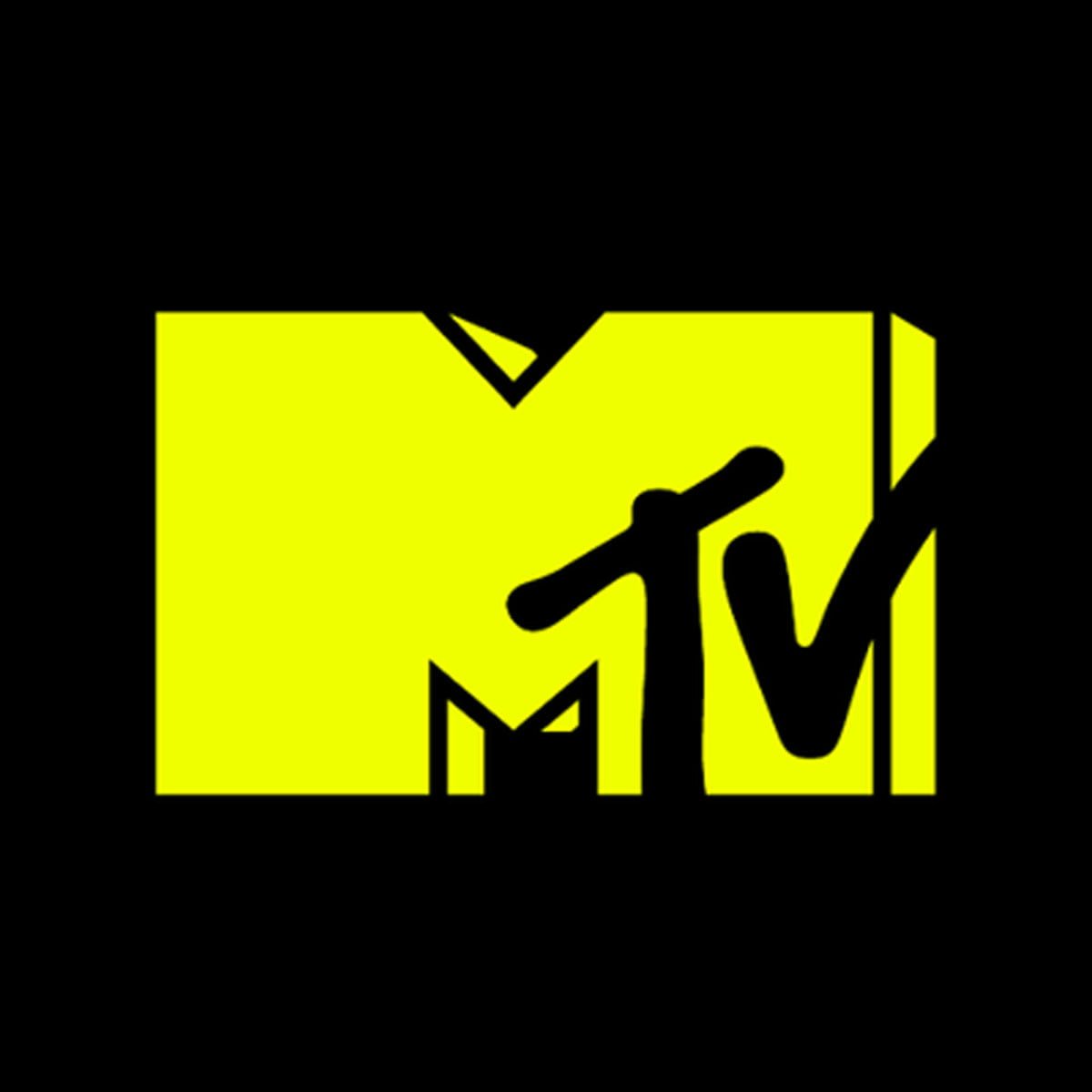 MTV India is bringing back its most coveted property MTV Sound Trippin’ with a third season to celebrate the spirit of music replete with imperfections that are strung out of edgy, raw sounds and untaught voices. The show is starting from 30th October 2020, every Friday at 7.00 PM only on MTV and will run for four episodes.

Hyundai X MTV Sound Trippin’ will be hosted by Gully Boy fame composer, music supervisor and singer Ankur Tewari, who will embark on a journey across Goa, Uttarakhand, Mumbai, and Jodhpur in his Hyundai Venue IMT to explore raw and unique sounds.

This season will primarily focus on stories told through sounds, Ankur will make lyrics out of these stories and open it for performance. Each episode will feature local musicians and singers, Bollywood singers, and a world of unheard sounds. Music prodigies like Nikhil D’Souza, Papon and Lisa Mishra will also be contributing to the journey with their vocals along with some low-key yet fascinating folk artists like Manganiyar musicians and Fado vocalists.

Speaking about the property, Ferzad Paila, Head – Voot Select, Youth, Music and English Entertainment, Viacom18 said: “Sound Trippin’ is a platform that showcases the talent prowess of music in India while truly capturing the wide diversity of tunes that our different terrains have to offer. We are excited to bring back Sound Trippin’ in its new avatar and to have Hyundai on board as our partner.”

Speaking about the campaign, Mohit Joshi, MD – India, Havas Media Group said, “Music, undoubtedly acts as a solid unifier and helps to build a natural connection between brands and consumers. It not only adds to the personal benefits of a consumer but also enhances collective benefits. Keeping this in mind, we have associated with MTV’s most unique & sought-after property Sound Trippin’ and planned various integrations to build a meaningful connect with the audience.”

Sound Trippin’ season 1 premiered back in 2012 and broke all conventional barriers to be known as the most unique music show on television ever.  Next year it returned with Season 2 and had avant-garde music director Sneha Khanwalkar, Karsha Kale and Nucleya (Udyan Sagar) travel to multiple locations for discovering sounds to match one particular theme. In this 3rd season, the show will rest on themes like Saudade, Roots, Streets and Silence, which will all blend into one soundtrack, at the end.

Stepping into the shoes of a host, Ankur Tewari said, “I have always believed that art enables you to bend things most people see as a straight line. And that’s exactly what I get to do in Hyundai X MTV Sound Trippin’ by exploring unexplored sounds and creating music out of elements that don’t fit the routine. As a musician, there couldn’t have been a more thrilling journey for me to visit the varying cultures that co-exist in India and delve into the sounds they call their own. From the sounds of the sea waves to that of seat belts, this collaboration with MTV has been special and has left me with countless stories to drive back home.”