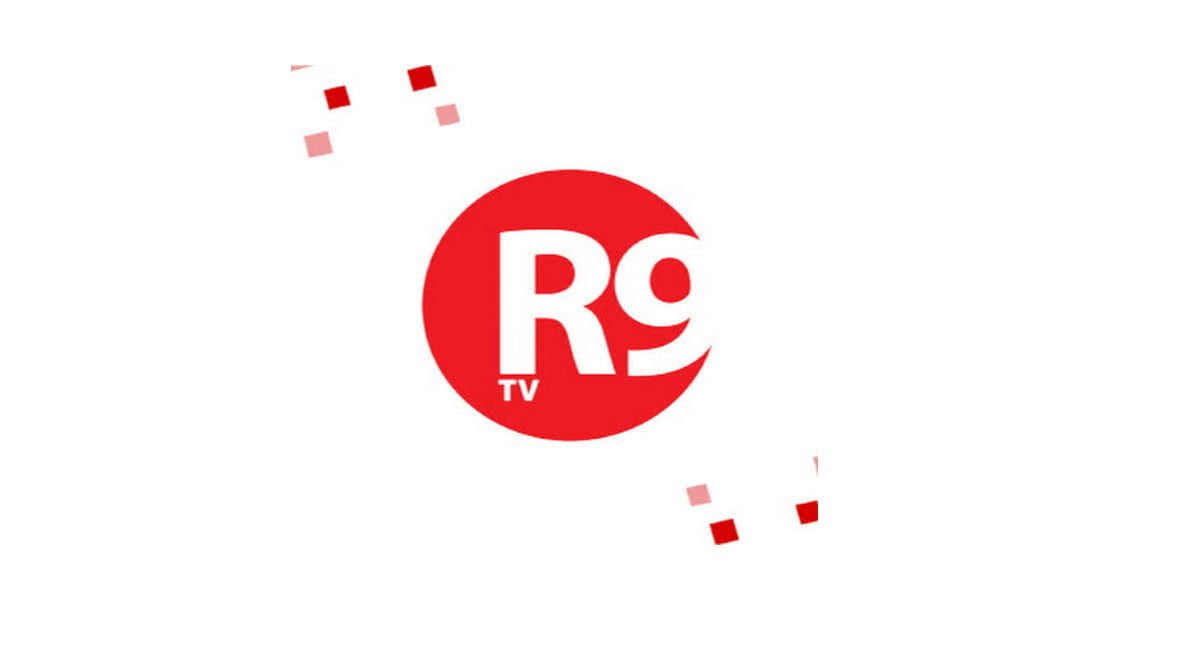 Shagun TV will soon rebrand as a news channel named R9 TV which will be a Hindi News channel. The channel plans to expand its distribution by tying up with DTH operators in the coming weeks.

According to the Facebook Page of R9 TV the channel was founded this year in May. DreamDTH had in August reported that a scroll was running on Shagun TV saying that the channel would soon be renamed as R9 TV.

The channel’s Facebook About section reads as “A new beginning. A new roar in the cluttered world of tv channels, We are different and our style of telling stories is fearless and entertaining. Thank you so much for watching us!!”. R9TV is a Free to Air channel (FTA).

R9TV will be available soon on d2h, Dish TV, Tata Sky. The channel has already inked a carriage deal with Airtel Digital TV to strengthen its distribution. Airtel Digital TV on Wednesday added Shagun TV on LCN 352 along with the addition of Superhit TV at LCN 237. Airtel also updated the EPG of Discovery Tamil to DTamil last Wednesday. The news was initially spotted by our member Girish with inputs later coming in from somnath chakrabothy.

Shagun TV had initially launched in 2013 as a first of its kind Matrimonial channel. However, of lately the channel’s owner has been lending their license to other channels to use it. Last year the channel’s license was being used by IBA News Network. In January this year, IBA News Network stopped using its license following which Shagun TV relaunched transmission. At News Republic channel was last spotted using Shagun TV license.