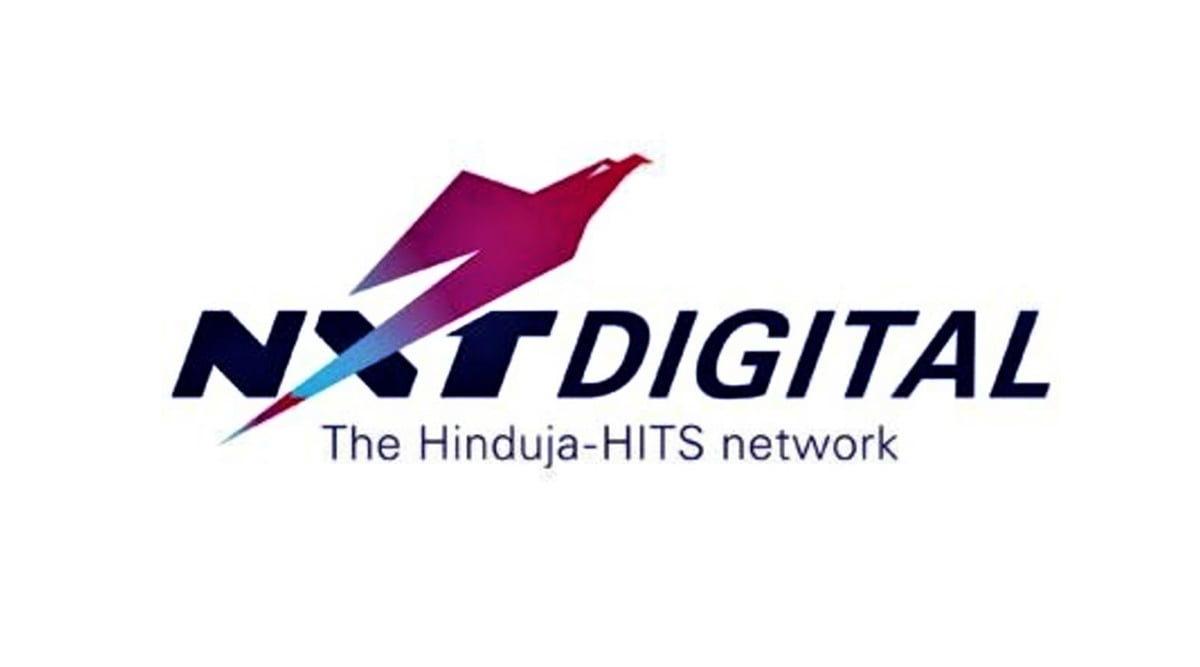 NXTDIGITAL last week announced the the financial results for the quarter ending September 30, 2020 with profit after tax at break-even levels for the current quarter as compared to a loss after taxation of Rs 30 crores in the previous quarter.

NXT revenues remained stable with the company posting a year-on-year EBIDTA growth of 15.8% at Rs 50.7 crores for the quarter and 2.7% growth over the previous quarter.

NXT focused on operational efficiency rather than pure revenue growth at the cost of profitability leading to improved EBIDTA margins to 21.7% for the first half year, compared to 19.2% in the corresponding period of the previous year.

“The focus in Q2 was to lay greater emphasis on operational efficiency, rather than pure revenue growth at the cost of profitability. Our strategy was to continue enhancing customer engagement whilst rolling out innovative solutions and driving cross-selling relentlessly. The result is manifested in our key performance indices – where not only has our EBIDTA grown both year on-year and quarter-on-quarter; but has also seen growth in margins.”

The company has also received a boost on its HITS platform from the Government which has defined the sharing of HITS infrastructure with other Multi-System Operators (MSOs) across the country. The potential for infrastructure sharing stands at over 69 million cable TV households comprising of smaller independent and regional MSOs.

NXT during the quarter indulged in cross-selling of digital video, broadband, and Value Added Services to customers in key markets with a focus on enhancing “Same Month Renewal” and controlling 90-day net churn. The company further launched interesting customer engagement programs like “Ganpati Bappa Morya” and “Durgotsav” facilitating subscribers to enjoy festivals with the safety and comfort of their homes.

It also launched “Classroom TV” a unique and TV learning channel focused on regular education for 8th, 9th, and 10th class students aimed at making learning affordable for all with annual subscription pegged at Rs 999.

NXT is looking to consolidate and grows its serviced subscriber base which is expected to touch 10 million and include onboarding of Rs 5 million managed services customers.

The company will roll out its ‘NXTCONNECT’ device, a next generation solution which is a single device for customers to access “live” television channels, OTT content, social, and other apps, games, and more more to commemorate the festival season. The launch will be coupled with the rollout of “NXTGO”, an innovative dongle-type device that can be plugged into an OTT Set Top Box (STB) or an Android-based television and provide immediate access to “live” television channels securely.