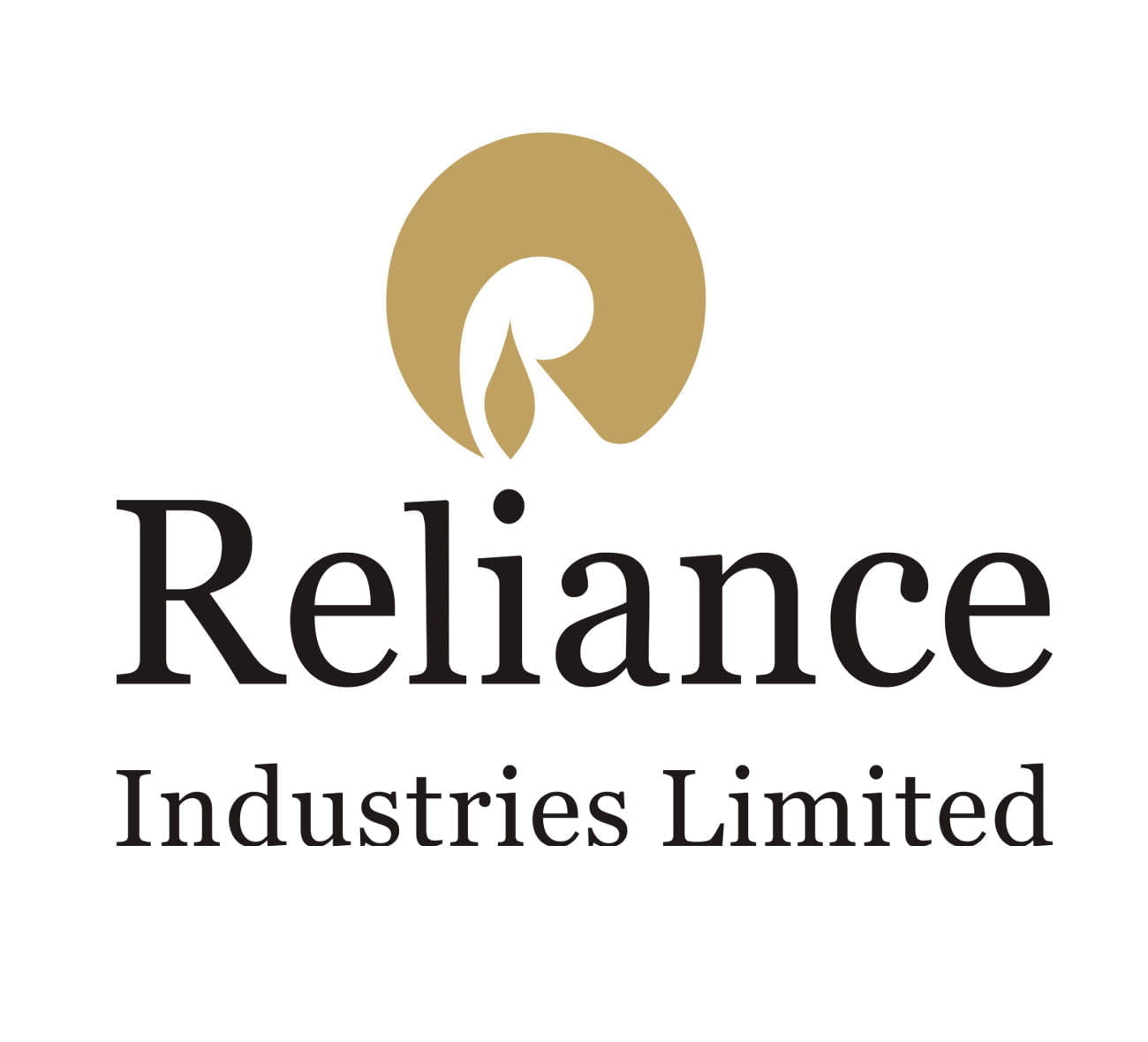 Reliance Industries is aiming to target 50 million-plus cable households through its Digital Cable Acquisitions Den Network and Hathway Cable and Datacom, the company said on Friday in its May 2020 Corporate Presentation.

The cable target households is quite ambitious given the current reach of DEN Networks, Hathway, and GTPL. Reliance Industries seems to be looking at a 50% market share in the Cable TV business.

As per the latest TRAI release in January 2020 on DTH/Cable subscriber base dating back to July-September 2019 period, the pay DTH market had a base of 69.3 million whereas the top 13 MSOs and HITS operator had a base of 41.58 million. As of September 2019 end, Reliance linked Hathway, DEN Network, and GTPL had a share of 36% market share in the 41.58 million subscriber base of the top 13 MSOs and HITS operator. I&B Ministry in December 2019 had however said that the total subscriber base in India for Cable TV was 11.7 crore i.e 117 million. Reliance is looking to increase its touchpoint to households by more than 200% through Den Networks and Hathway.

Reliance Industries had earlier in February announced the consolidation of its media and distribution businesses spread across multiple entities into Network18. Under the Scheme of Arrangement, TV18 Broadcast, Hathway Cable & Datacom and Den Networks will merge into Network18 Media & Investments. The same is yet to happen in entirety. The consolidated able businesses of Den and Hathway in one entity will leverage the combined strength of the ~27000 LCO partners who act as the touchpoints to ~15 million households in India.