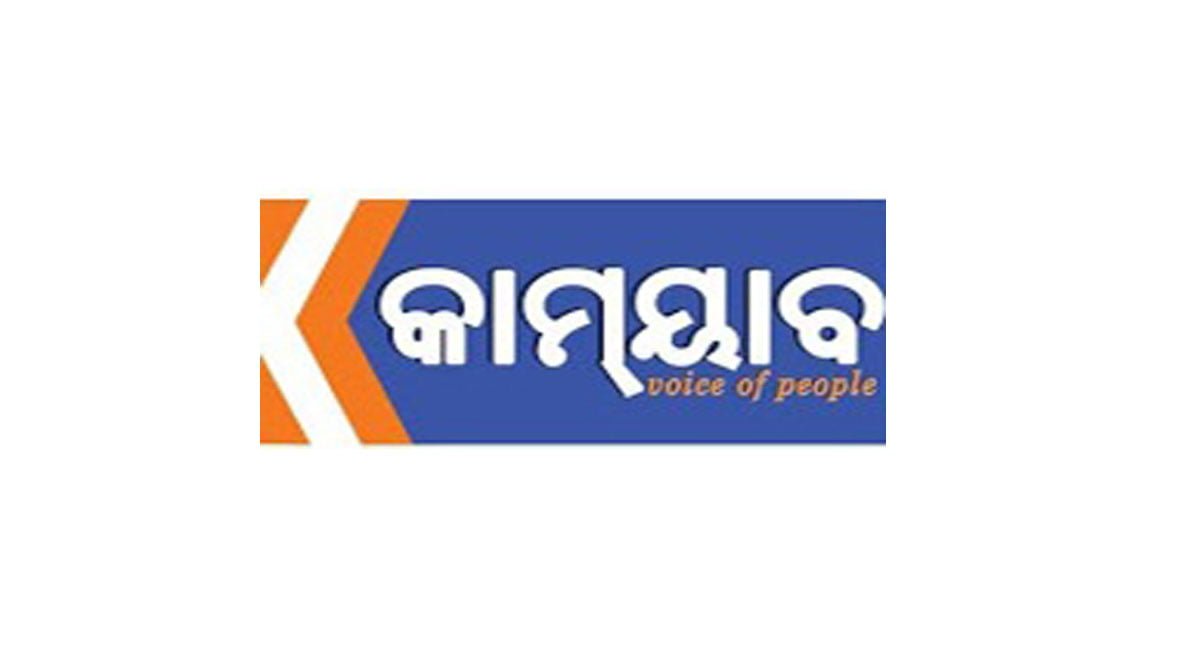 The broadcaster had in its prayer asked the tribunal to direct Antrix to issue No Objection Certificate’ in favour of Kamyab TV with regard to the Space Segment Service Agreement dated 22.3.2019 executed between the petitioner and Planet Cast Media Services. It had also asked the tribunal to pass further orders as deemed fit and proper in the circumstances of the case.

As the prayer was different from the one filed in the main petition the broadcaster’s counsel explained that it had annexed a copy of its letter to letter dated 25.3.2019 addressed to the Under Secretary (INSAT), Ministry of Information and Broadcasting, New Delhi with a request for change of teleport of its TV channel (Odisha Time) from Kamyab Television Pvt. Ltd. to Planet cast Media Services Ltd. The ministry on receiving the letter had informed the broadcaster verbally that the request will only be granted when the Antrix would issue a No Objection Certificate.

The tribunal directed the ministry to act accordingly within four weeks from the date of supply of a copy of this order as it was of the view that the broadcaster should be aware of the legal requirements. The court left it open for the broadcaster to pursue its claim through a petition if the reply was not satisfactory.

Union of India’s counsel brought the tribunal’s attention to its earlier order where it had noted that Kamyab TV was not interested in paying the dues. The court had earlier said that it would on the next date, consider whether to award a decree on the basis of admission. Antrix asked for a partial decree for Rs. 3,98,57,826.00 in its favour and against Kamyab TV on the ground that although the dues claimed by Antrix are much more, the aforesaid amount stands admitted by Kamyab Television Pvt. Ltd.

Noting that the broadcaster had said that the instalments indicated above can be paid by it only if it gets a No Objection Certificate on payment of Rs. 1 crore in first two instalments as indicated the court declared that the payment offer could not be treated as an unconditional offer. The tribunal noted that there was no doubt that the aforesaid amount stands admitted and payable.

In the interest of justice an interim decree for the aforesaid amount of Rs. 3,98,57,826.00 in favour of UOI was passed by the tribunal with Kamyab TV granted two month’s time to pay the aforesaid admitted dues failing which, UOI will be at liberty to realize the same through execution proceedings in accordance with the law.