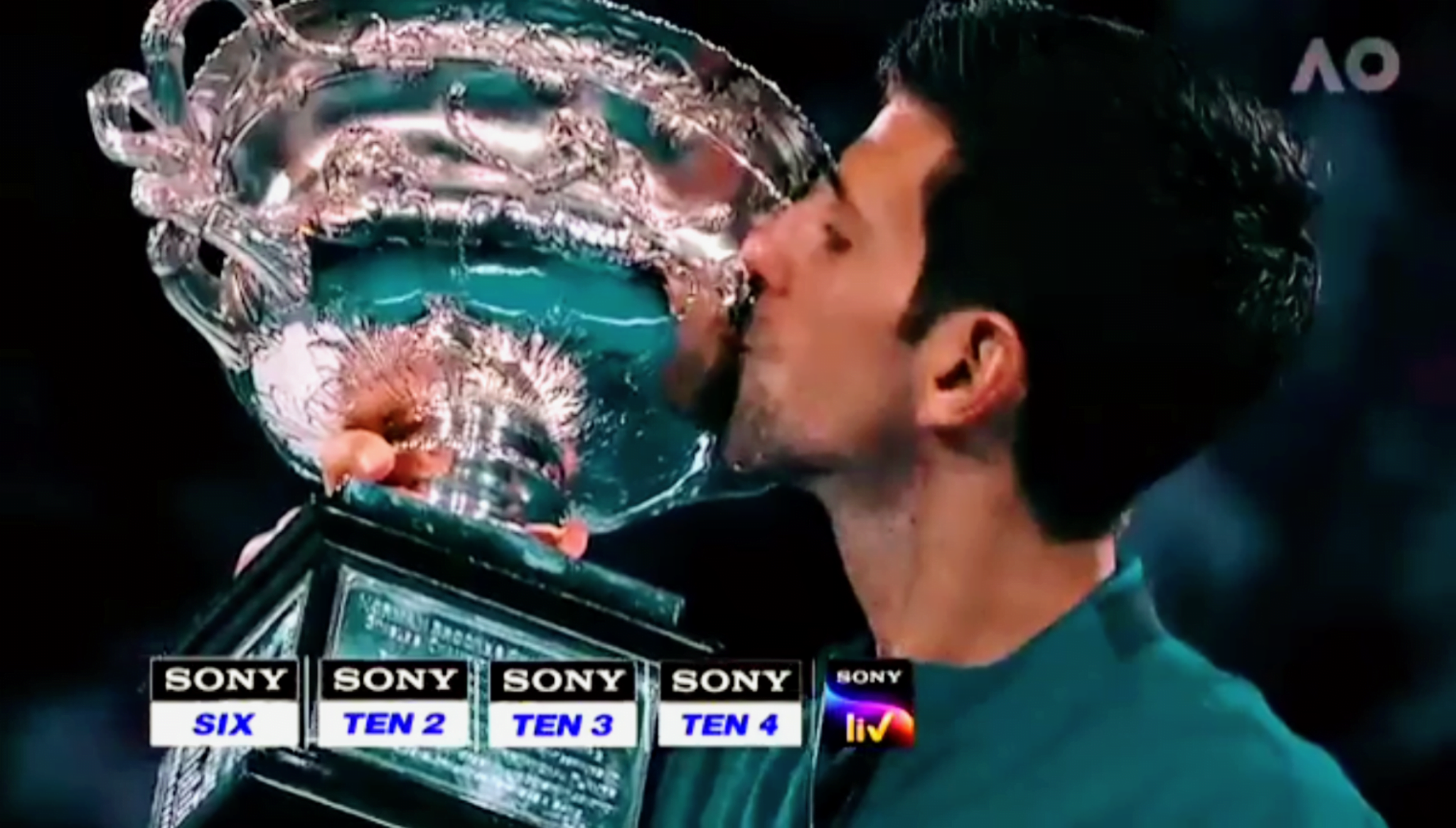 The network will provide in-depth insights and analysis on their Live studio show ‘Extraa Serve’ which will be hosted by Arpit Sharma and Sarthak Lal. Former tennis players such as Somdev Devvarman, Purav Raja and Gaurav Natekar are going to feature as expert panellists on the show with on-ground reporter Adriano Del Monte. Sony Ten 3 channels’ Hindi commentary will be provided by Manish Batavia, Atish Thukral and Gaurav Natekar.

Sony has onboarded advertisers from various sectors for this year’s edition with brands including Lenovo, Amul, Kia Motors, and LIC as sponsors along with other advertisers like Skoda, Total Oil, Ford, Go Mechanic, Mercedes, Dafa News, Fairplay News, 1X News, Netmed and Apple.

Top Indian players like Rohan Bopanna and Sania Mirza will participate in this year’s tournament. Sania Mirza and Rohan Bopanna will also be playing in the Australian Open 2022. This edition of the Grand Slam will witness the 100th anniversary of the women’s competition as well and on this occasion, there is a historic change in the schedule of the tournament with both women’s semifinal matches moving to the night session.