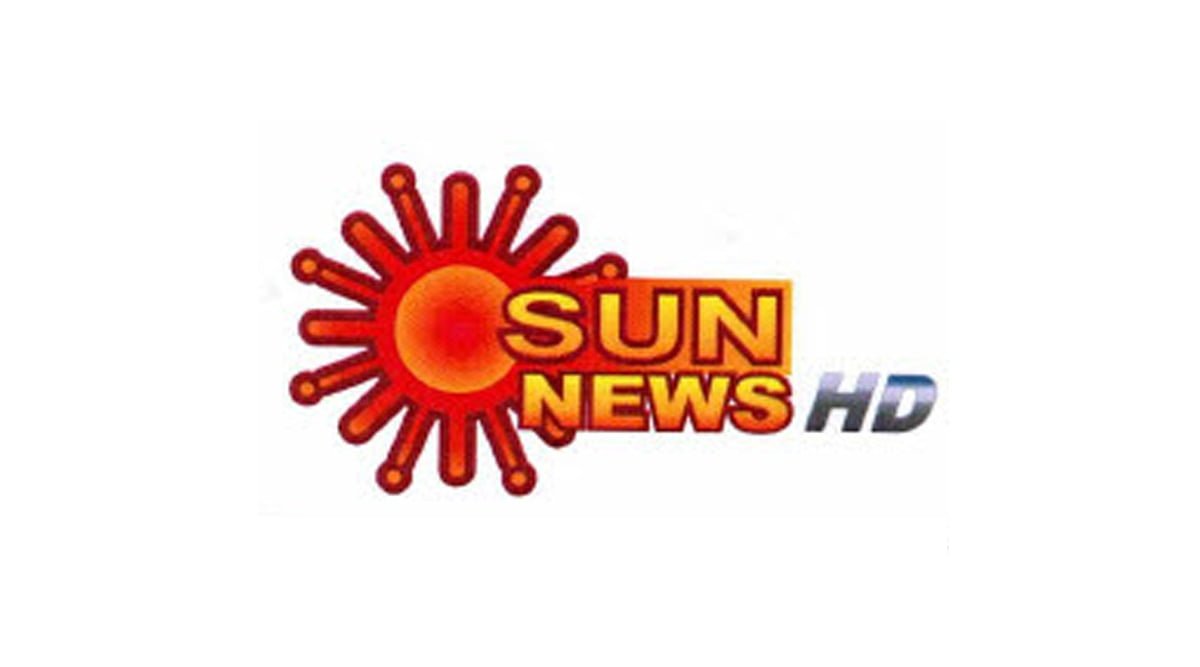 Direct to Home (DTH) operator Sun Direct and Tamil Nadu based Multi System Operator (MSO) Akshaya Diginet have added the High Definition version of Sun News on their platforms in the last fortnight. The channel altho doesn’t bear the ‘HD’ word in its name, however is present among HD channels and broadcasting in High Definition quality.

Sun Direct added the channel onboard its platform on 3rd June at LCN 803. The channel altho named ‘Sun News’ with a Rs 1 price tag similar to the SD version price, has a difference in quality from the SD version of Sun News.

Tamil Nadu based MSO Akshaya Diginet has also added ‘Sun News’ last week on LCN 708. It is placed among other Tamil HD channels in the HD genre, although similar to Sun Direct, it carries a Rs 1 price tag with no mention of ‘HD’ in the name. It is also reported to be available on Sun owned SCV cable.

The channel seems to be an upscaled version for now. Sun Network’s RIO hasn’t notified the channel. In the pre NTO era, it was fairly easy for broadcasters to launch upscaled and downscaled versions of their licensed channels without the need for another new license and fairly easy to distribute it as well.

The change of rules during the migration to NTO had led to DSport HD disappearing from the TV screens as it back then didn’t have a TV license. Similarly, Mavis Satcom run Jaya Network has till date not succeeded in launching its SD feed for Jaya TV as its new license application for Jaya TV SD has been put in cold storage. Mavis Satcom had earlier run into trouble with the I&B Ministry cancelling its license. Back in the pre NTO era, Jaya TV used to have an HD feed which was downscaled to SD feed.

As such, the DPOs can’t offer Sun News on two different LCNs as it violates TRAI’s dual LCN rule, as currently Sun hasn’t notified the channel vide its Reference Interconnect Offer. Until March 31, 2020 Sun Network held 33 TV licenses but no license bearing Sun News HD name. Whether, Sun officially launches its HD feed of Sun News later on or provides it as a service channel remains to be seen.