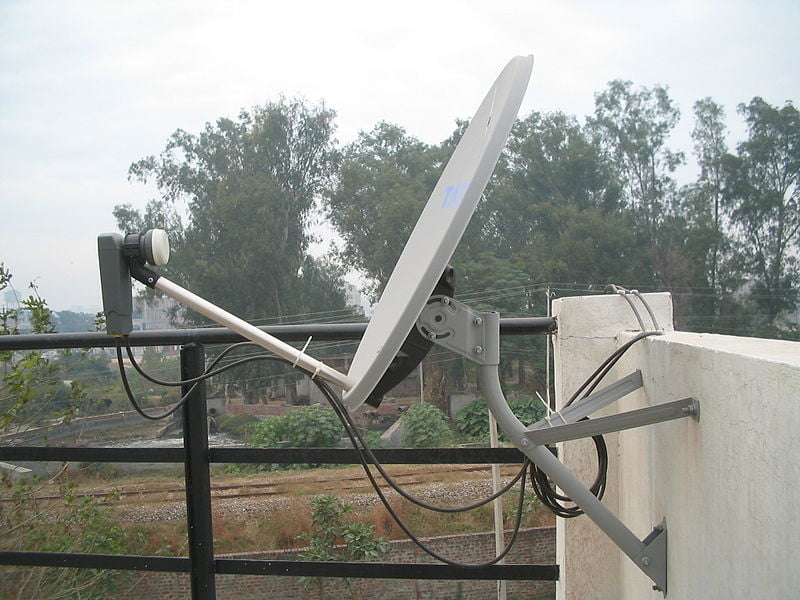 While several broadcasters are fighting it out in courts against TRAI’s latest amendments to the New Tariff Order, Tata Sky has quietly started implementing the changes. Neither the broadcasters nor the majority of the DPOs have complied to the amendments till date, expecting a stay order from one of the high courts. However, none of the high courts have granted any stay against the NTO 2.0, which is due to come into effect, starting March 1st.

In light of this, from Saturday midnight, the leading DTH operator has reduced the NCF price and also raised the number of channels in the initial NCF slab to follow the new regulations of NTO 2.0, which was released by TRAI on 1st January this year.

Earlier the initial NCF slab was for the first 100 channels after which you had to pay Rs 23 extra for every additional 25 channels, but now 200 channels are allowed in the initial NCF slab. The charge of Rs 23 for a slab of 25 additional channels is also removed. Tata Sky will charge fixed NCF of Rs 188.8 including taxes for any number of channels more than 200. It’s worth noting that the mandatory DD channels will not be counted as part of the NCF slabs.

Changes in packs and a-la-carte prices were also supposed to happen but since the broadcasters are in court and have not provided the revised prices Tata Sky have left these prices unchanged. As none of the high courts have stayed NTO 2.0, it remains to be seen what action TRAI will take on the broadcasters and DPOs whose packs are not complying with the NTO 2.0. Now that Tata Sky has started implementing the NCF changes, one can expect other DTH operators to follow the same.