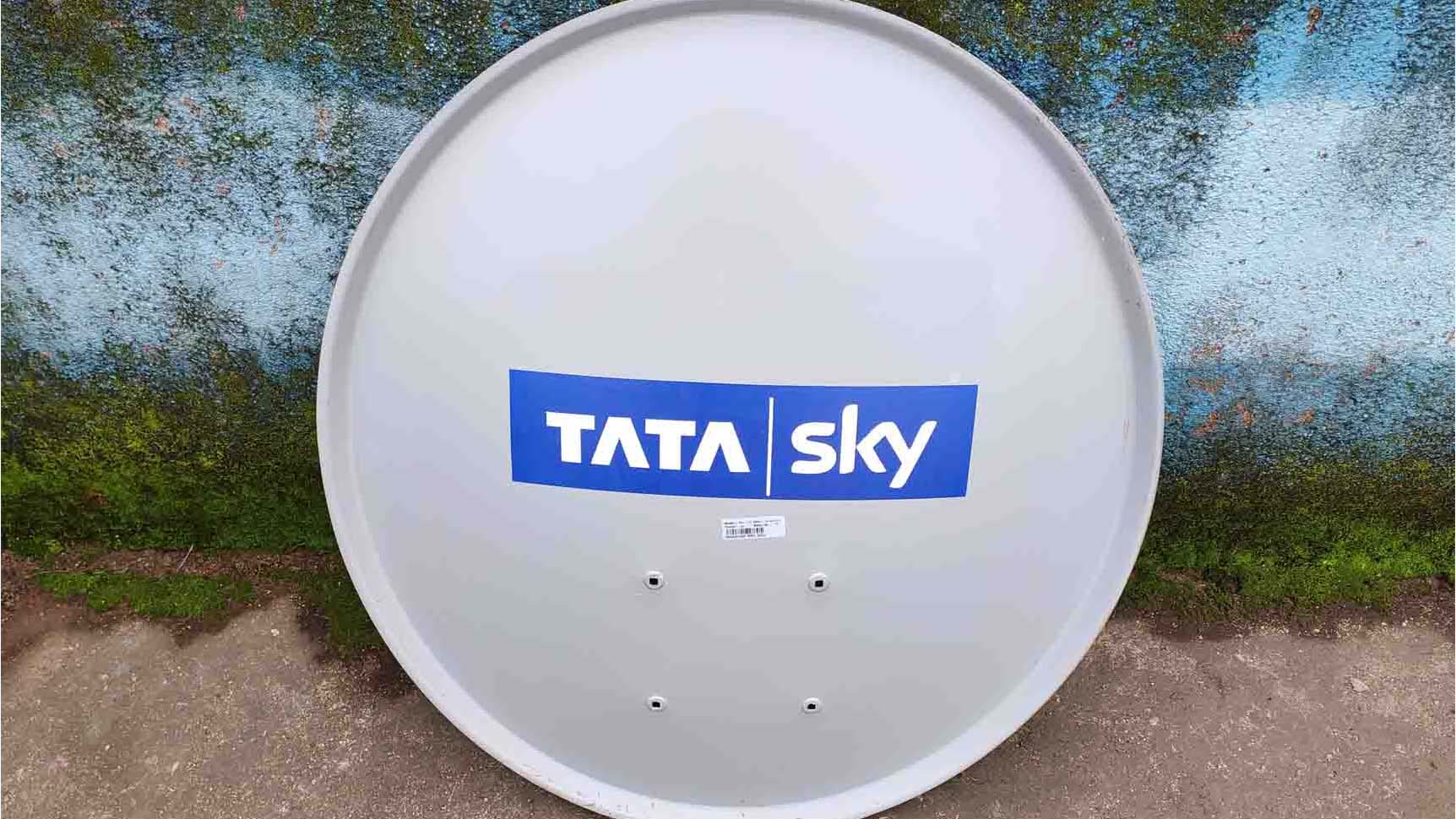 Direct to Home (DTH) operator Tata Sky will revise the Malayalam genre LCNs next week on 20th and 21st October as it continues its mega LCN rejig. The LCN revision will happen in two phases with the first lot of revision happening on 20th October which will see over 17 Malayalam channels move to new LCNs. The second phase will happen the next day on 21st October that will over 17 Malayalam channels move to new LCNs.

Additionally, MH One will also being undergone LCN revision on 21st Octber when it moves from LCN 1937 to LCN 1907. Tata Sky in the recent weeks has revised the LCNs of Gujarati, Punjabi, and Kannada genres.