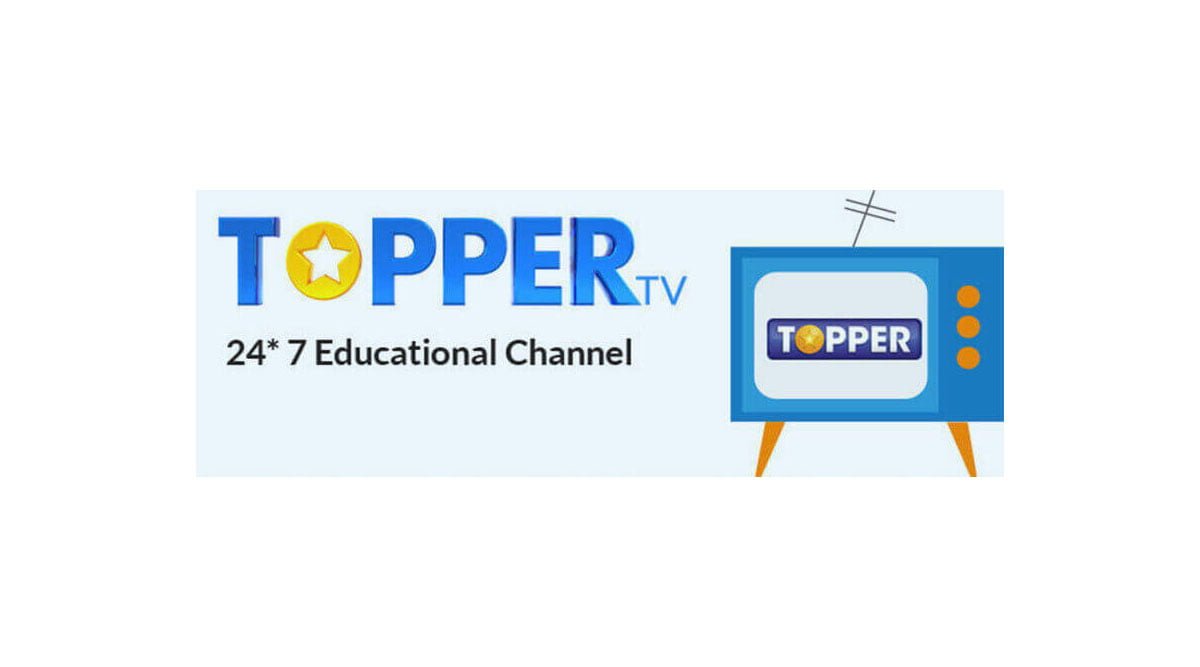 For the unversed, NHK World Japan’s premium channel NHK World Premium was priced at Rs 1800 when the New Tariff Order (NTO) was introduced back in 2019. The channel was the costliest pay-TV in India among licensed satellite TV channels with NHK World Premium’s rate card declaring the MRP of the channel as Rs 1800 for all digital distribution platforms in India providing the channel to Individuals or Corporate subscribers.

For multiple TVs used by the same individual/corporate subscribers the rate for consecutive TV was Rs 1200 month. The channel remained unavailable on major distribution platform’s given the pricing but was available across India in many Hotels given NHK World Japan declared the pricing for Hotels at Rs 100 per month.