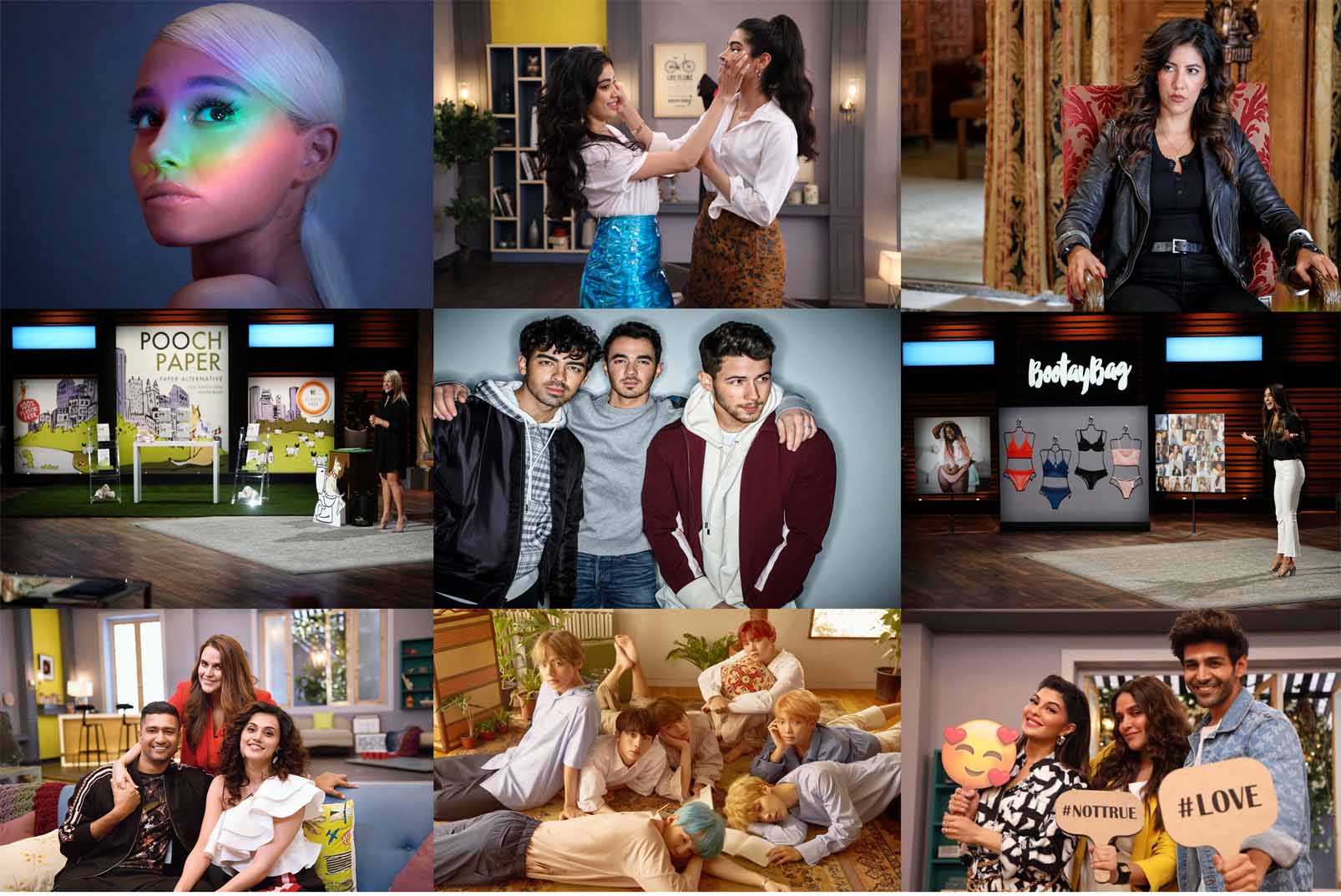 The TV Triathlon will see 6 hours of content for each starting with Vh1, then Colors Infinity, followed by Comedy Central. The programming will run from 6 AM to midnight on the three channels as a World TV Day Special.

Vh1 India on 21st November from 6 AM to Noon feature a trending playlist with the biggest and most popular tracks featuring names such as Lady Gaga, Ariana Grande, Justin Bieber, Post Malone, Dua Lipa, Prateek Kuhad, BTS, Jonas Brothers amongst others.

Colors Infinity will then on 21st November from Noon to 6 PM show the best shows including handpicked episodes from ‘BFFs with Vogue’ S3 and the most exciting most episodes from the latest season of ‘Shark Tank’ S12.

Freeze on pricing due to NTO 2.0 set to affect subscription revenue growth for ZEEL in FY 21