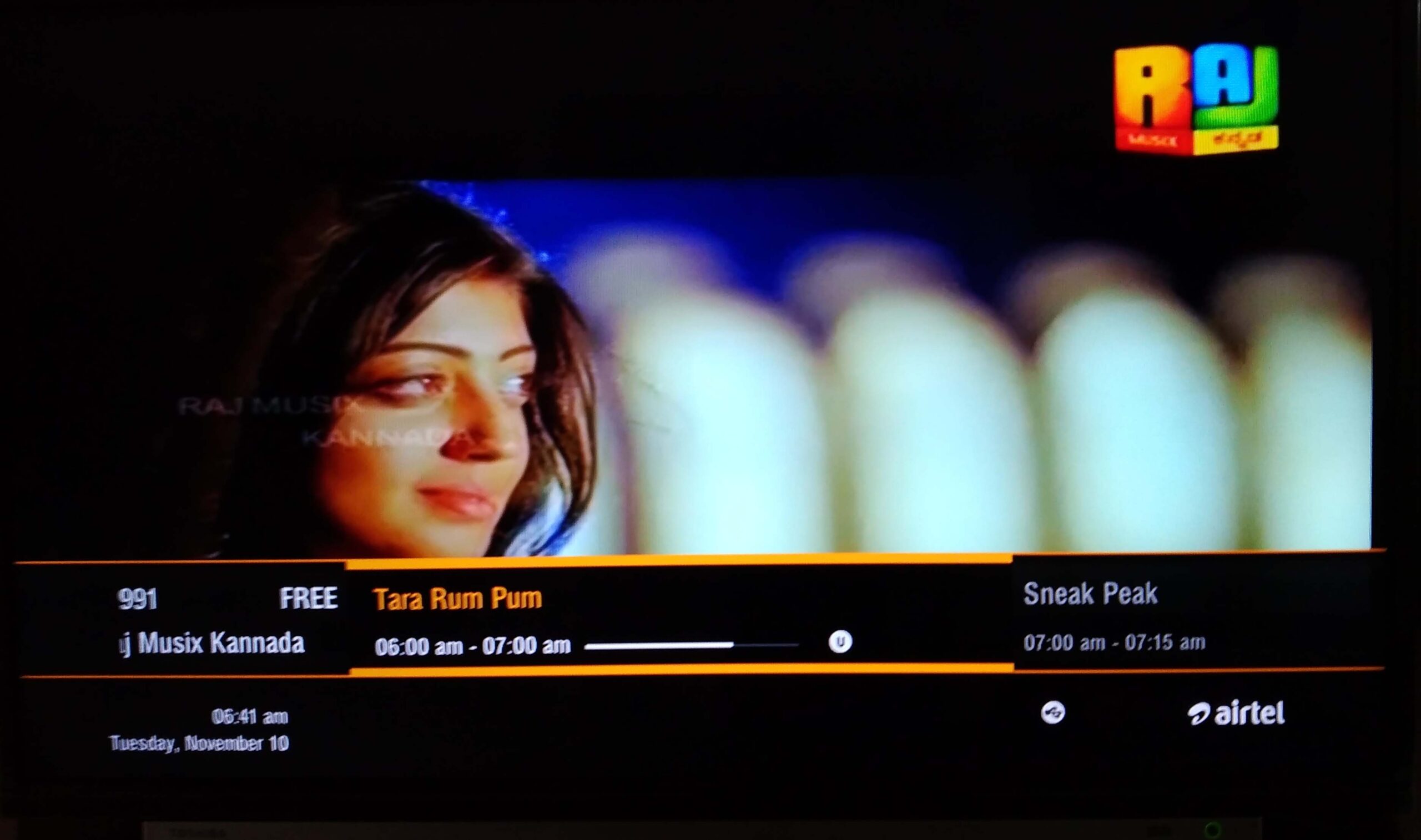 Raj TV Network had during the implementation of the New Tariff Order in 2019 pegged the MRP of Raj Musix Kannada and Vissa TV at Rs 0.25 and Rs 0.50 respectively excluding taxes. The same was converted into a Free-to-Air channel effective 1st September, 2019.

The network had also discontinued its Bouquet-2 as the composition of the bouquet was rendered the same as Bouquet-1 after the conversion of Raj Musix Kannada and Vissa TV as a Free-to-Air.

Even though Raj TV Network had back in September 2019 itself turned both its channel into FTA, the TRAI regulations don’t mandate distribution platform operators to sign amended Reference Interconnect Offer leaving it to the wisdom of the DPOs as to whether they want to go with the revised RIO or stick to their existing agreement. Unless and until the existing agreement expires the DPO isn’t mandated to switch to the new RIO.

Movies NOW, MNX, and MN+ to premiere ‘Fighting with My Family’ this Sunday