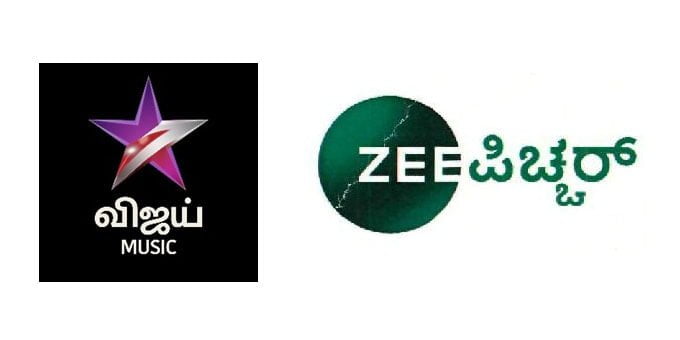 Both channels were encrypted from the start of its test transmission. Both are likely to be paid television channels. The test transmission has television viewers excited with the Tamil and Kannada market set to see new pay-TV launches after quite some time. The launch is going to increase the competition in the respective markets.

Raju Lal, a TV Industry enthusiast said, “Sun Music is going to get a major competitor through Star Vijay Music. I hope this channel will be priced Rs 1 and not more than Rs 2.” This was echoed by another Tamil viewer Amarnath who said, “ Here comes the competition for Sun Music. Vijay Super is already doing well after its conversion into a Movie channel. I hope the same for the Music channel too !”

DreamDTH had earlier in October reported the grant of license to Vijay Music by the I&B Ministry. The license was granted in the month of May with the broadcaster having started the preparations for the launch in early 2019. Zee Picchar, on the other hand, was recently granted a license with the I&B Ministry allowing Zee to rename Zee Malayalam license to Zee Picchar.

DreamDTH has reached out to Star India and Zee Entertainment for a comment on the launch of Star Vijay Music and Zee Picchar. We will update here as and when they respond back.

Broadcasters will, however, have to ensure proper distribution of its channels to ensure it can compete at least. Star India’s Nat Geo Tamil and Nat Geo Telugu launched earlier this year have till date not landed on any major DPO with the scales tilted in the favour of the DPOs in the New Regime.