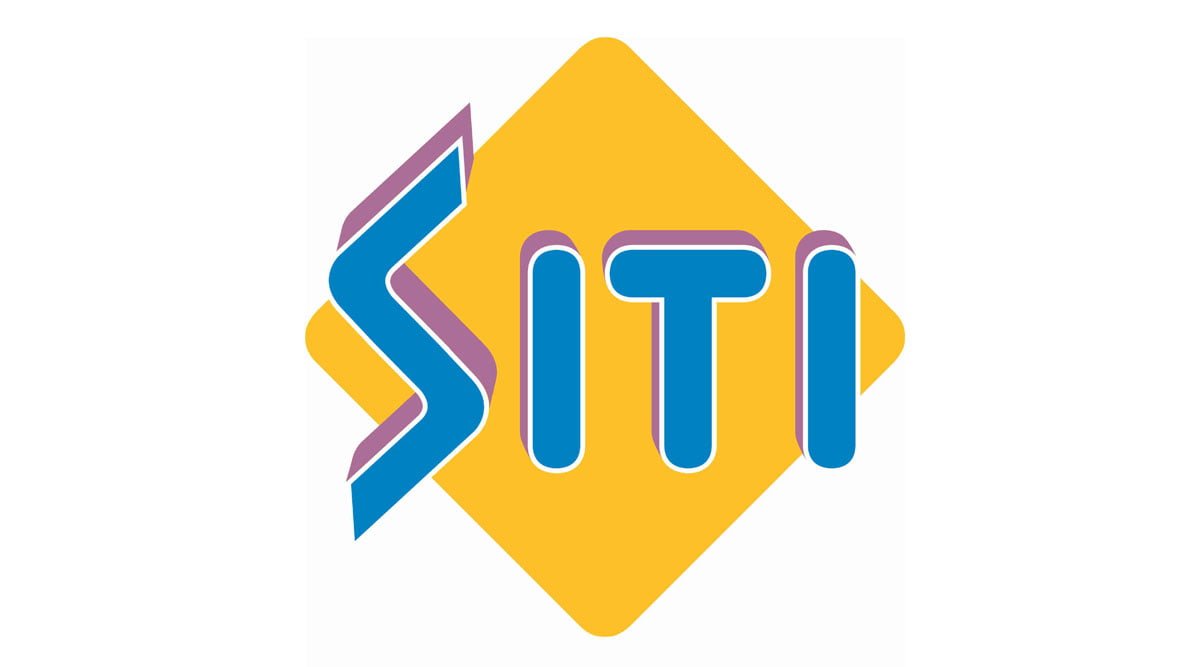 The Telecom Disputes and Settlement Appellate Tribunal (TDSAT) has allowed Siti Network a reasonable opportunity to clear the arrears of Star India and stayed the impugned disconnection notice until further orders.

Earlier Star India had filed a case against Siti Network for recovery of Rs 6.6 crores which is being dealt with separately. Siti Network received the disconnection notice due to accumulated unpaid dues of subscription. The amount due from 1.2.2019 to 31.10.2019 is Rs 40.24 crores as per Siti Network. The tribunal noted that the invoice amount of November 2019 is not the subject matter of the present dispute and shall be treated as the current dues.

Siti Network submitted that it had a business relationship with Star India for more than two decades and over the years generally some arrears remained to be paid because money has to be collected from the market and then only payment could be made. It was pointed out that since 1.2.2019 money is being collected on pre-paid mode due to change in the system but it would take time for Siti to come to the level where only the current dues will be paid every month.

Siti to show its bonafide offered clearing past arrears of Rs 40.42 crores approx in reasonable installments. It suggested that the first installment for the past dues may be of Rs. 10 crores. Thereafter four further installments have been proposed by it. The payments will be in addition to the clearance of current dues regularly every month by Siti.

Star India in response justified its stand in view of the provisions of the monthly payment in the interconnect regulations. It further submitted that Siti’s request amounts to a request for a period of five months to clear the arrears which are too long a time.

Noting the rival stands, the Tribunal was of the opinion that Siti should be given a reasonable opportunity to clear the subscription arrears given the long past business association of the parties. However, instead of five installments, it directed that it be paid in four equal installments from the month of December 2019 itself.

Siti would have to pay Rs 18 crores by end of December 2019 keeping in view that the average monthly billing is approximately Rs. 8 crores. The tribunal noted, “If the payment of the arrears, as well as the current billing on the lines indicated in this order, is made by Siti, the impugned notice of disconnection shall not be given effect to until further orders.”

“It will be open for the parties to sit together and reconcile the accounts, if required, particularly for resolving the issue of incentives.  Parties will be at liberty to file their replies/rejoinder within six weeks.”

Essel Group owned Siti Network and Dish TV has been facing many problems with broadcasters issuing disconnection notice due to failure in payment of dues in time. Both owe their sister broadcaster, Zee, a huge amount of dues as well. Analysts Dish TV’s situation to improve post its merger with Airtel Digital however Siti Network will have to buckle up and improve its condition quickly.