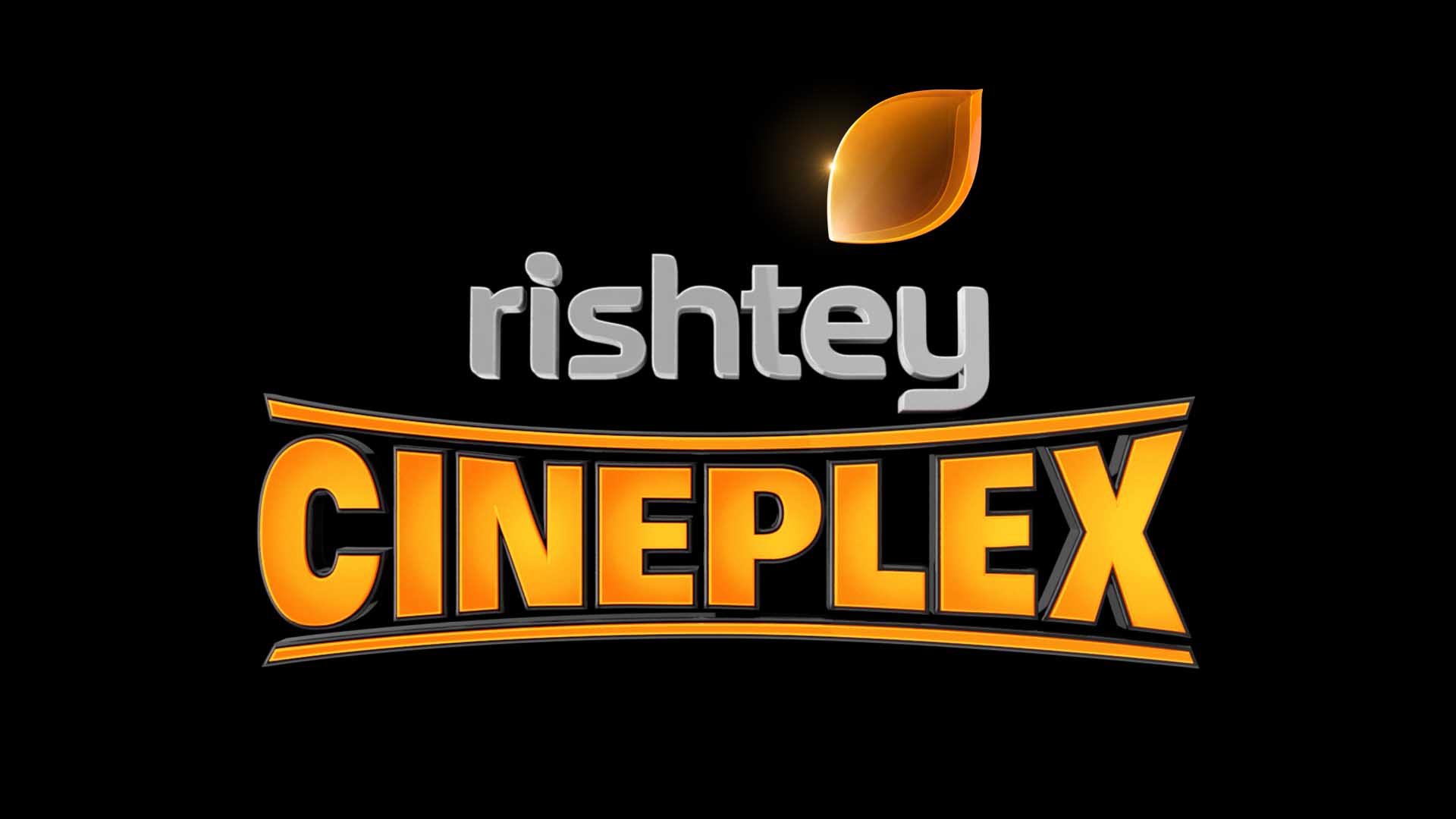 On Free Platforms, Rishtey Cineplex jumped over 3 places to become the No.1 channel with an increase in impressions by over 75% courtesy of its official relaunch on DD Free Dish. Zee Anmol Cinema entered Top 5 at 5th position at the expense of ABZY Movies. B4U Kadak, Enter10 and B4U Movies dropped one position each to accommodate Rishtey Cineplex at the top.

On Pay Platforms, Sony MAX retained its leadership while Zee Cinema and Star Gold exchanged their positions at 2nd and 3rd. Star Gold 2 and &pictures maintained their respective positions.

In Hindi GEC genre, Dangal TV continued its leadership. Zee TV slipped out of the Top 10 while Colors Rishtey made a comeback in Top 10. Colors dropped from 6th to 8th position while SET dropped from 8th to 9th. Sony Pal, Colors Rishtey, and Star Utsav gained from their re-entry to DD Free Dish seeing considerable increase in TRP even though the channels went on air on 10th June on DD Free Dish while the weekly data pertains from 6th June to 12th June.

On Pay Platforms, Dangal TV dropped to 8th from 7th while DD National moved over it. Star Plus continued its leadership with 771268 (000s) impressions.

In Rural areas, Star Utsav and Sony Pal rose over Star Plus and Sony SAB while Colors Rishtey and Zee Anmol entered Top 10 at 7th and 8th position respectively.

In Urban areas, Colors rose to 3rd position dislodging Dangal TV which dropped down to 5th position from 3rd. Big Magic dropped out of the Top 10th making space for Zee TV.

The TRP ratings for Week 24 are going to be interesting to see as it will measure a complete week of presence of Colors Rishtey, Zee Anmol, Zee Anmol Cinema, Sony Pal, Star Utsav, and Rishtey Cineplex relaunching on DD Free Dish. Rishtey Cineplex will be coming soon to your pay TV screens with the channel turning into a pay channel cometh 8th July.

BARC WK 23: Living Foodz jumps over TLC to No.2 position in Lifestyle Genre