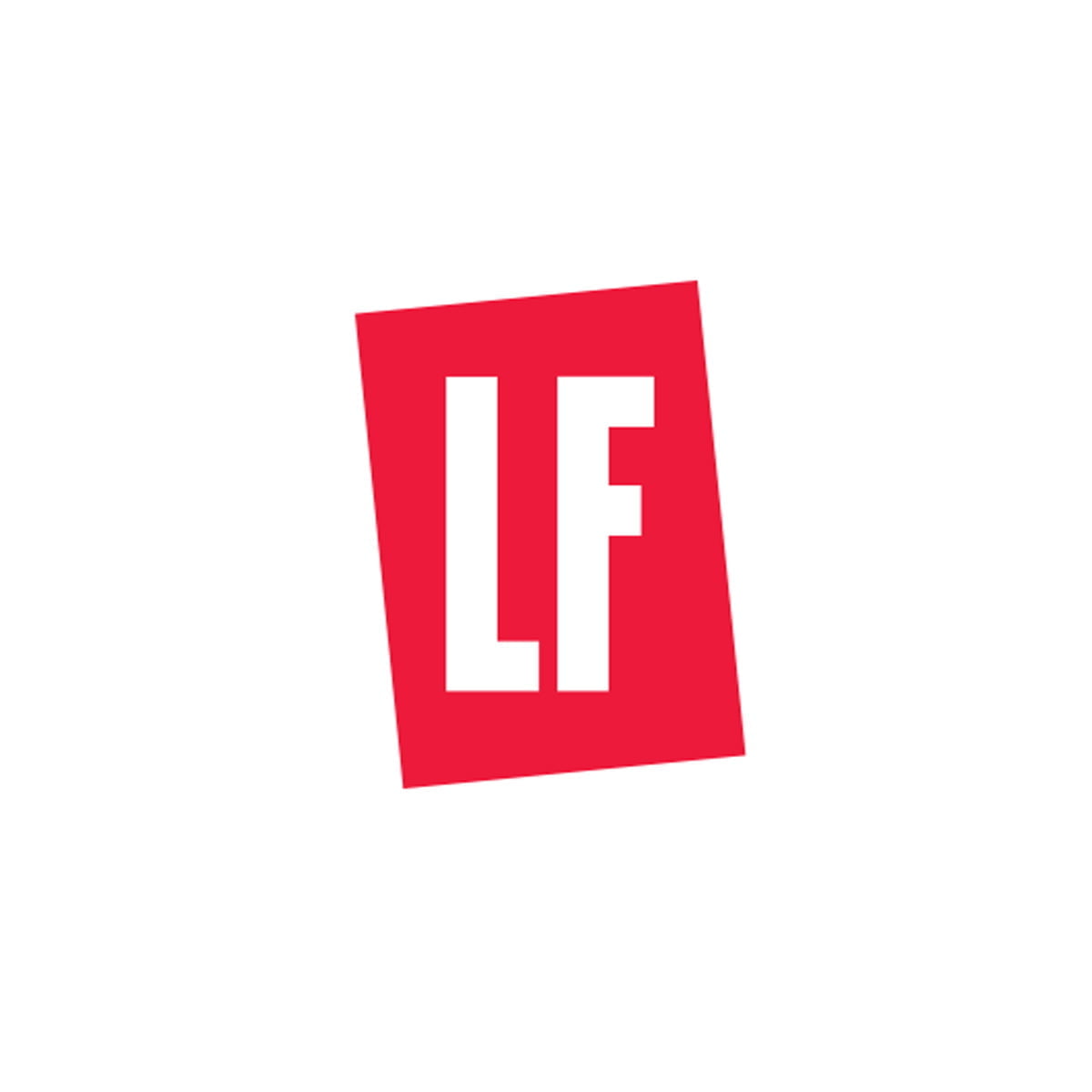 In the Lifestyle genre, Living Foodz disloged TLC at number 2 with 7370 (000s) impressions while TLC dropped to the 3rd position. FYI TV18 maintained its leadership while Food Food and Fox Life held on to their respective positions.

In the Infotainment genre, Discovery Channel retained its leadership at 50171 (000s) impressions with Nat Geo Wild holding onto its 5th position. National Geographic moved from 4th to 3rd, History TV18 moved from 3rd to 2nd, while Animal Planet dropped two places to 4th from 2nd.

In the English Entertainment genre, Comedy Central HD became the number 1 channel leaping over its SD version Comedy Central which dropped down to 2nd position. AXN dropped to the 3rd position while Star World and Colors Infinity SD held onto their positions.

In the Music genre, Mastiii retained its leadership at 152404 (000s) impressions with B4U Music and Zoom retaining their positions. 9XM and MTV Beats exchanged their positions at 3rd and 4th.

In the Kids genre, Nick maintained its leadership while Cartoon Network dropped out of the Top 5 with Disney Channel entering the Top 5 at 5th position. Hungama jumped from 5th to 3rd position while Pogo and Sonic maintained their positioning.

In the English News genre, Republic TV maintained its leadership while Times Now, CNN News18 and India Today Television held onto their positions. NDTV 24*7 dropped out of the Top 5 making way for DD India.

In the English Business News genre, CNBC TV18 maintained its leadership with ET Now and CNBC TV18 Prime HD behind it.

In the Youth genre, Zing maintained its leadership while MTV, E24 and MTV HD+ stood behind it.