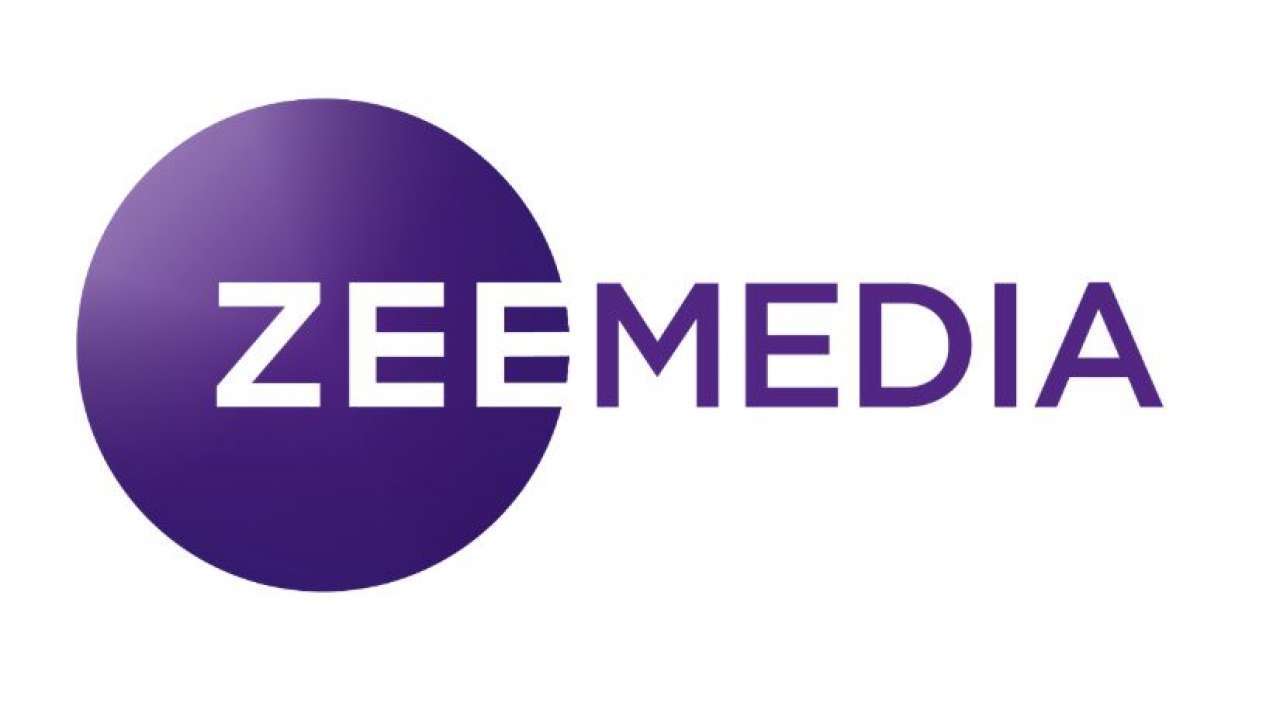 The reason cited by CARE is the removal of support of the Essel group built into the ratings due to the weakened financial flexibility at Essel group level and weakening of the capital structure and liquidity position of the Company at the consolidated level. The rating, however, continues to derive strength from the established track record of the Promoter Group in the Media and Entertainment Industry, availability of a wide platform for distribution with a bouquet of national and international channels. The rating further takes into consideration the growth in income and profitability.

ZMCL it noted during FY19, posted growth of 20% in total income (consolidated level) which is mainly attributed to revenue growth from the advertising. CARE noted that the news genre is also seeing benefits from the switch of channels from Pay to Free-to-Air platform leading to an expansion in viewership and consequent growth in advertising revenues. In FY19 Zee Media stood tall among its counterparts, with impressive growth over the previous year. Zee Media clocked its highest revenue ever – 6,869.2 million at a growth of 19.8% Y-O-Y.

ZMCL also today announced the resignation of its Managing Director Ashok Venkatramani. The company’s stock was trading at Rs 12.53 at the time of going to press, down 2.11% or Rs 0.27 from the previous close of Rs 12.80 on the BSE.