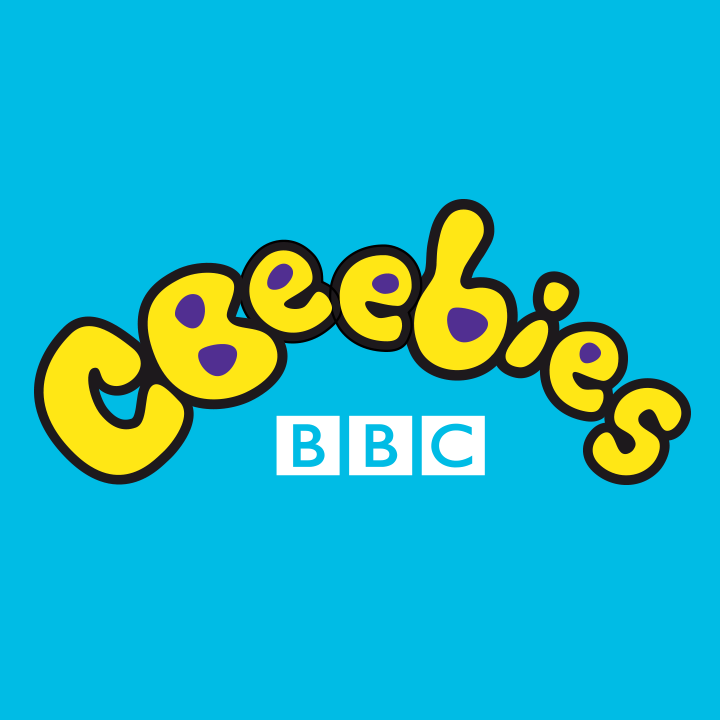 Tata Sky on Wednesday added CBeebies on its platform. The channel is available at LCN 687. CBeebies will be available for the first 15 days at no cost as a promotional offer.

CBeebies is now available on multiple platforms across India. It is currently available on Fastway, NXT Digital, Akshaya Diginet, and Tata Sky. Tata Sky is the lone DTH operator to carry CBeebies for now. BBC is currently in talks with multiple distribution platforms and broadcast partners about its channel offerings including CBeebies. The channel is priced Rs 5 per month and costs Rs 5.9 including taxes (18% GST).

BBC had earlier last week told DreamDTH that it would begin to roll-out this year and will make an official announcement later this year on CBeebies. The channel was earlier available in India until 2012 when BBC shutdown its non-news channels in India citing problems faced by the pay channels due to slow digitization.