in the above trailer of digimon adventure shows taichai yagami having digimon partner Augmon & glimpses other two his friends and one more digimon
Last edited: 24 Oct 2022
A

Cool animes, getting on with the times as well. 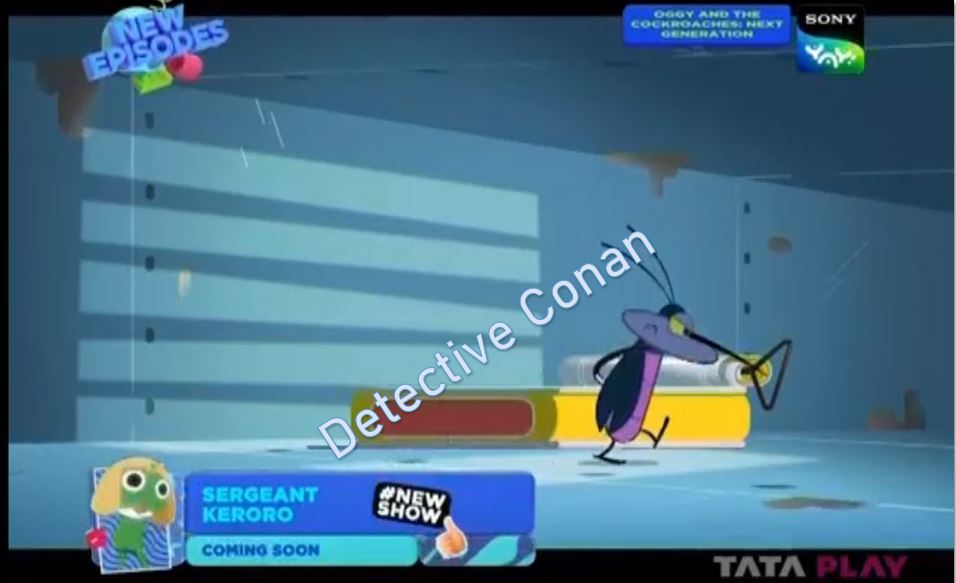 Sergeant Keroro - Anime -( sometimes also known as Sgt. frog) (comedy/action series coming soon on Sony Yay , its showing promo banner - date not announced yet. It earlier used to aired in Animax India long back in Indian tv channel in English dub . its a surprise airing , was waiting to actually see promo banner before posting update related to it. Sony yay slowly start airing Animax shows. i have put work mark to differentiate and not to confuse it with other posts . it seems they might have just started dubbing then it might take them some time before complete dubbing of Seargeant keroro . sony yay may air seargeant keroro promo video teaser late like they did for naruto s1.

thankful to Cartoon Network India they bought license directly from japenese for theme song, english theme song dub of digimon sadly nowadays of rap song is just made for name sake doesn't even feel nice and just same words repeated digimon monster champions with gap of rap and and background effects and repeat in loop.


Finally Ninja Hattori - kids Anime series back on Sonic nickelodeon , they have kept social media pages named sonic gang to differentiate themselves from sonic anime series which popular as well . from 17th october added back weekdays at 5:00 pm , happy that sonic added back sonic like dino bro told , but sad sonic nick has increased more edit in ninja hattori episodes which was efficiently censored earlier now it feels overtly censored . hope they reduce it and retain the episodes like earlier with only necessary edits. wish they add ninja hattori back in posts along with other nick character as well it was one of most popular shows in nick India earlier (main kids channel)


Anime style inspired animated series - Kris roll no.21 - 2d animated series made by cosmos (india- malaysia) collab, animation style feels inspired from anime could be observed in most malaysian 3d animatd series even in collaborated animated series. kris roll no. 21 would start airing in Discovery kids India from 13th November at 12:30 PM and monday- friday at 7:30 pm - may be newer episodes compared to earlier season of roll no.21 aired in cartoon network India. the video above is shows song promo .

The Gutsy frog - anime show is now airing on super Hungama channel - it earlier only aired in Hungama tv channel on fridays or in weekdays in afternoon timing
Last edited: 13 Nov 2022 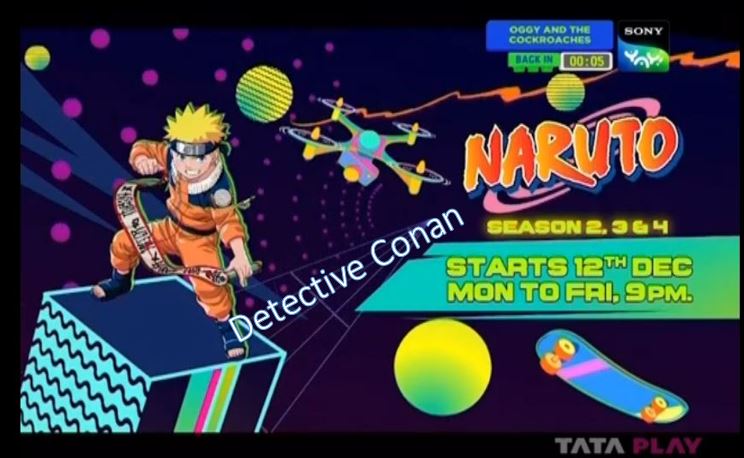 Naruto Season 2 anime series would be back , thankfully it stops the wrong rumour of naruto- shounen anime being off air from sony yay for low trp it was stopped as repeat eps were aired few times they were waiting and dubbing for other seasons episodes in the meanwhile thats why stopped in between .
I 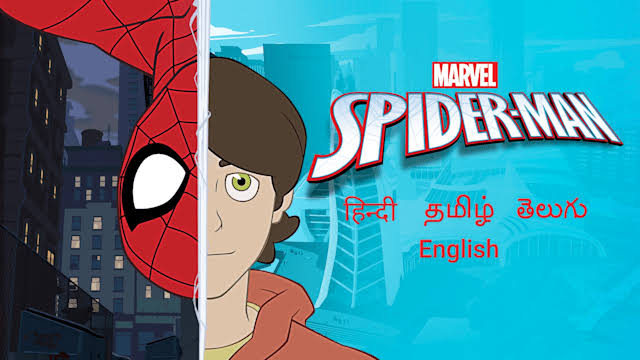 Guys ETV balbharat was supposed to telecast last episode of Avatar this Sunday but they took the show off air. Does anybody know what happened?

I know they tweeted about Starting season 4 on their twitter

Space Toonz said:
Guys ETV balbharat was supposed to telecast last episode of Avatar this Sunday but they took the show off air. Does anybody know what happened?

I know they tweeted about Starting season 4 on their twitter

may be they ended up airing it quickly on weekdays and managed to finish airing airing avatar last air bender episodes ,hope re- air the last episodes again soon. considering show was quite popular that's why etv bal bharat decided to even air its indirect sequel legend of korra soon - anime style animated series . which was only shown in english dub in nick hd+ in india some years back