Subhraneel said:
I am sorry, why you are being hateful towards me? Just like you shared your opinion, I shared mine! What do you mean by, "what is natural to Subhraneel and his hinglish friends?" I am sorry if you felt that I was sounding hateful to your choice! But I was not!

P.S. Hinglish is hindi language in English text, there is no such thing in dub! Please don't get offend about correcting you!
Click to expand...

Oh did you feel insulted? I am sorry. I was only being sarcastic and a little humourous. It seems you are quite mad from my post. Don't cry i was only sharing my opinion i didn't mean to disrespect you 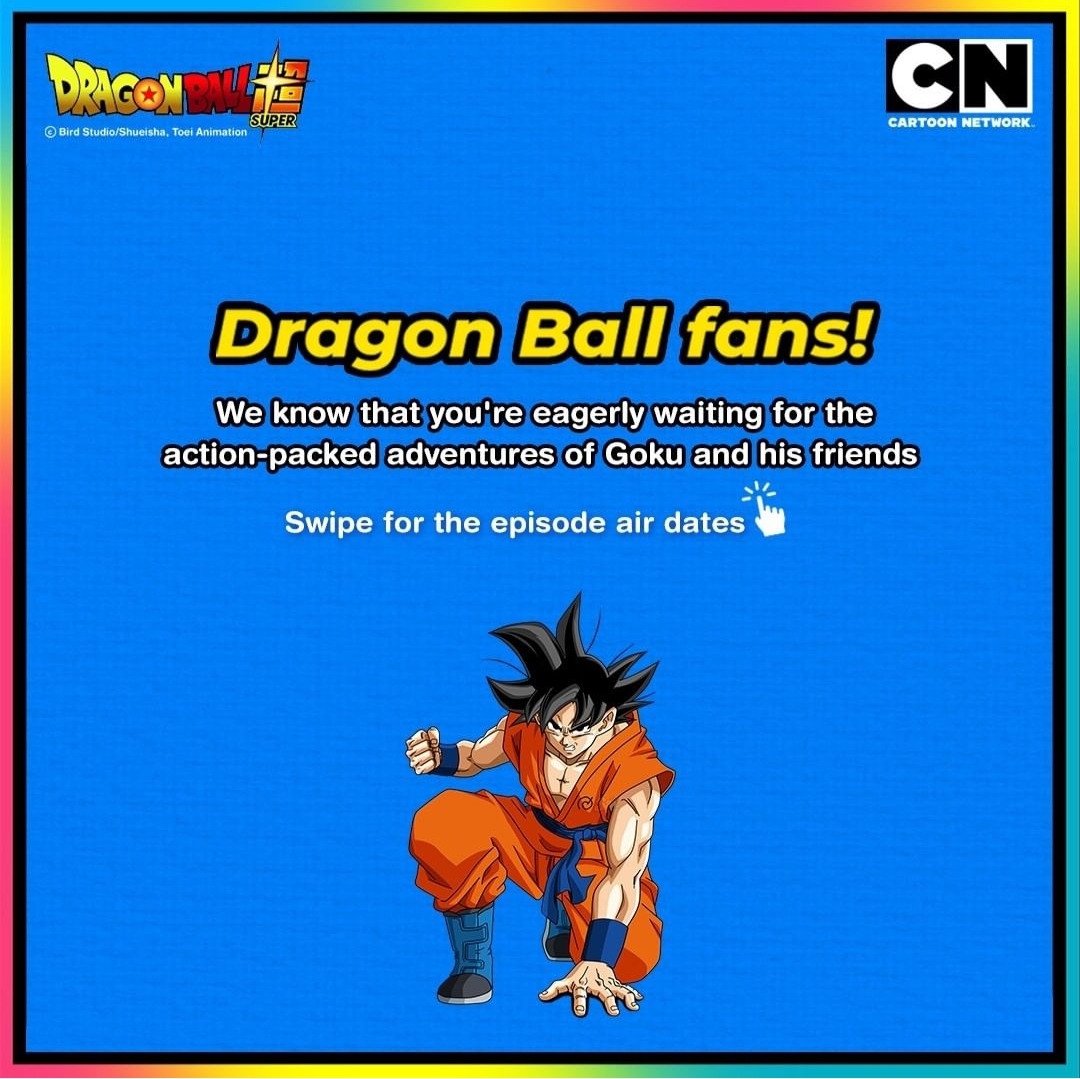 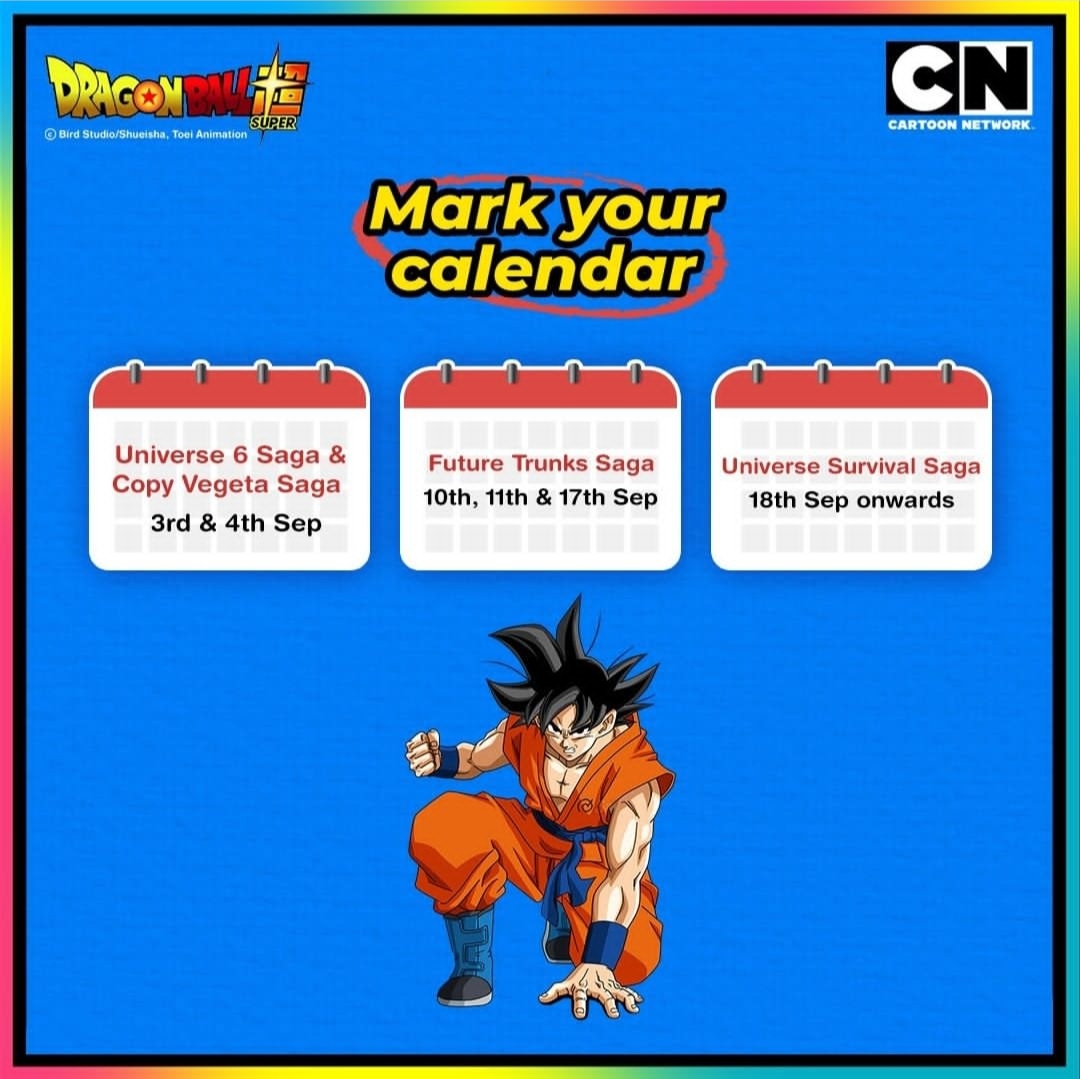 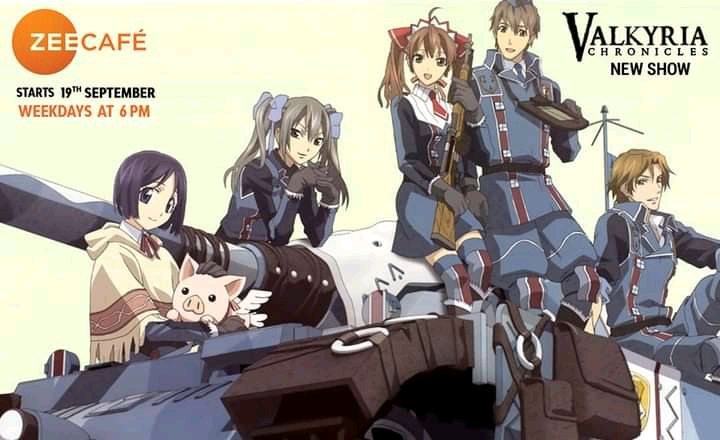 
Man i never dreamt of this. What's next? Welcome to the NHK on star plus?

Saw DIGIMON adventures 2020 teaser on cartoon network this sunday. They have not uploaded it on their YouTube page.

Space Toonz said:
Saw DIGIMON adventures 2020 teaser on cartoon network this sunday. They have not uploaded it on their YouTube page.
Click to expand...

I think cn will replace Db super with Digimon 2020 once the universal arc is over.
5 More Posts...