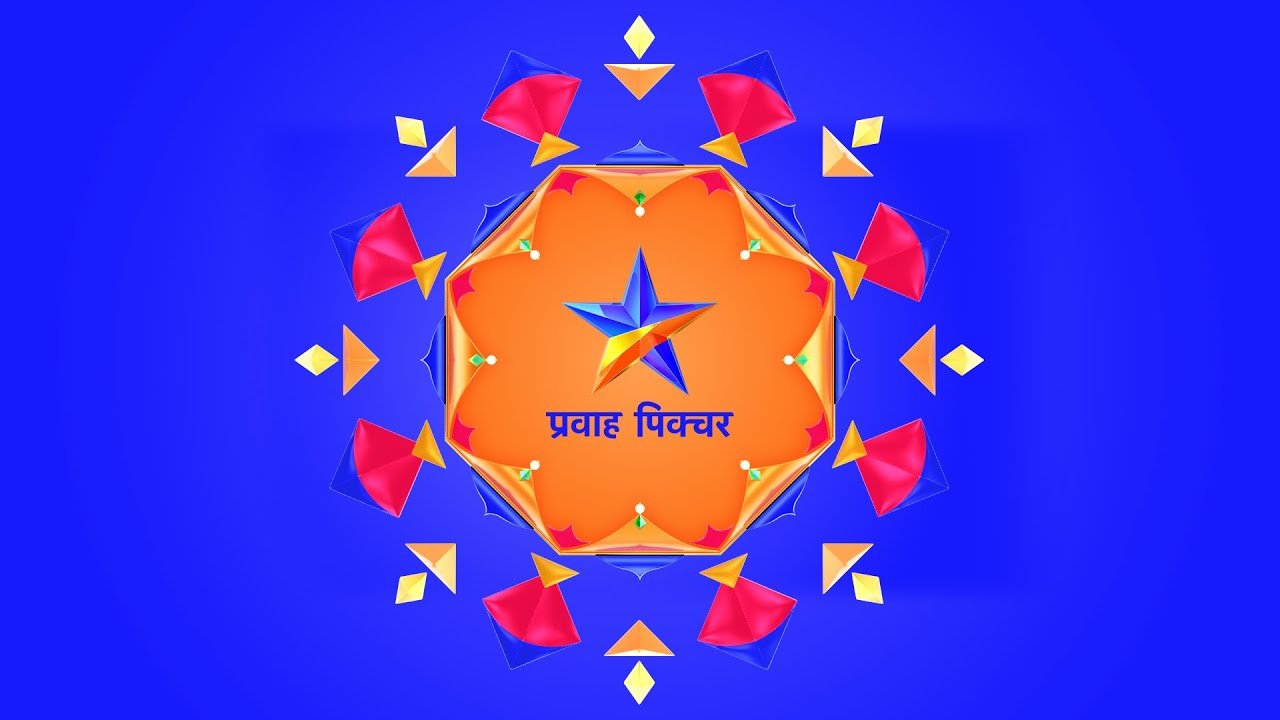 Disney-Star has officially announced the launch of its new Marathi movie channel Pravah Picture, in both SD and HD versions, on 15 May 2022. The reveal took place during the Star Pravah Parivar Puraskar 2022 — the annual awards ceremony featuring cast members of Star Pravah serials — last Sunday (3 April) and comes a few months after the original launch, which should have taken place on 25 December 2021, was indefinitely postponed.

Boasting of a library of over 200 movies, as well as a new premiere every week (including the much-anticipated blockbuster Pawankhind on 12 June), the new channel will be the broadcaster’s second Marathi channel after the flagship GEC Star Pravah — not counting Star Sports 1 Marathi, which is highly likely to be shuttered. Pravah Picture will bring some much-needed competition to Zee Talkies, which has been largely unchallenged so far in the Marathi movie genre, with the only competition coming from free-to-air channels like Shemaroo MarathiBana and Zee Chitramandir.

While this launch in itself is of immense importance, it also points to the increasingly likely possibility that India’s largest broadcaster will follow through in launching several other channels and shutting down many underperforming channels — something that would have taken place in December 2021 but was postponed indefinitely at the last moment. This is because Disney-Star was waiting for the verdict of the NTO 2.0 case, which came in February. Several other broadcasters have already proceeded to reveal their new RIO documents (particularly Viacom18, which has taken the opportunity to launch its much-awaited sports channel Sports18 on 15 April) and Disney-Star had already rebranded its kids’ channel Marvel HQ to Super Hungama on 1 March. Now that it has also announced the launch of Pravah Picture, it will hopefully only be a matter of time before the launches of the other new channels — such as Star Kirano, a new Odia channel for which shooting for its serials has already started — are announced through its new RIO document.

Content hide
1. Sweet end to a long wait for Pravah Picture — will other new Disney-Star channels launch soon?
2. New regional HD channel launches in May: will a pattern repeat after 6 years?

Sweet end to a long wait for Pravah Picture — will other new Disney-Star channels launch soon?

Star had obtained a licence for Pravah Picture and its HD version from the Ministry for Information and Broadcasting back in October 2021. At the time, we examined how the new channel would be a welcome addition to the broadcaster’s bouquet and help to break the monopoly of Zee Talkies. Given that Viacom18 has long dilly-dallied on launching Colors Marathi Cinema and there seems to be no further news on the same, Pravah Picture will be only the second Marathi movie channel from a major broadcaster after Zee Talkies. (This does not include Zee Chitramandir, a channel that was launched exclusively for DD Free Dish so as not to cannibalise the viewership of Zee Talkies.)

A day after obtaining a licence for Pravah Picture and Pravah Picture HD, the broadcaster revealed its new RIO document that stated the new prices and bouquets for a number of existing and new channels, as well as the launch dates of those new channels. Most of them would have been launched on 1 December 2021, and four regional movie channels — Vijay Super HD, Asianet Movies HD, Pravah Picture and Pravah Picture HD — would have gone on-air on Christmas (25 December), while the new Odia channels Star Kirano and Star Kirano HD were supposed to be launched on 24 January 2022. In addition, many underperforming channels (including Star Sports 1 Marathi) would have been shut down on 1 December. When Disney-Star did not release any promos for the upcoming channels even until a few days before launch, it raised suspicion. Unfortunately, in late November, it decided to put all these changes on hold until further notice, dashing hopes of seeing the new channels before 2021 ended.

Christmas 2021 and the New Year came and went, with no further news from Star about any of its upcoming channels. Meanwhile, in February 2022, the NTO 2.0 verdict was announced, which was of great benefit to customers, as the TRAI put a stop to extortionist practices followed by many broadcasters including Disney-Star — such as taking the flagship channels out of all bouquets, with them being available only on an à-la-carte basis at high prices. It was only in March 2022 that two things happened that showed Disney-Star’s willingness to slowly un-hibernate its new channel plans. First, it rebranded the kids’ channel Marvel HQ to Super Hungama on 1 March. Second, the Marathi blockbuster Pawankhind premiered on Amazon Prime Video on 18 March, and with it, the logo animation and theme music for Pravah Picture (the satellite partner of the film) was revealed.

This shed a lot of light on Pravah Picture’s on-air graphics package, which is clearly very similar to the parent Star Pravah in its usage of traditional Maharashtrian motifs and mosaics. Its colour scheme is mostly blue with hints of orange and red, in a manner reminiscent of Star Pravah’s orange and blue, and it also uses the Kohinoor font that is used not only by Star Pravah but also by many other Star channels such as Star Plus, Star Jalsha and Star Vijay.

Now that Pravah Picture’s launch has officially been announced, one can only hope that it will not take long for Disney-Star to release its new NTO 2.0-compliant RIO document and reveal the dates of its new channels being launched and some existing channels being shuttered. More importantly, the broadcaster will no doubt ensure that the new channels will be priced according to consumer expectations and the TRAI’s directives, hopefully leading to better pricing for consumers.

New regional HD channel launches in May: will a pattern repeat after 6 years?

Interestingly, Pravah Picture’s launch on 15 May falls on a Sunday, six years after Star Pravah HD was launched on 1 May 2016 with the premiere of Daagdi Chaawl. Not only was that day also a Sunday, but the calendars for 2016 and 2022 are also the same from March onwards. Moreover, several other regional HD channels such as Colors Marathi HD, Colors Bangla HD and Star Vijay HD were also launched in May 2016, while Disney-Star’s Bengali HD channels, Star Jalsha HD and Jalsha Movies HD, were launched the previous month to coincide with the Bengali New Year. Many other regional HD channels were launched that year, and most of the major regional entertainment channels (plus many movie channels) had launched their HD feeds by the end of 2017, with the exception of Zee Kannada and the then-new Zee Keralam, which did so in November 2018.

Here, too, with Gudi Padwa (the Marathi New Year) having taken place just a day before the Star Pravah Parivar Puraskar 2022, the broadcaster has considered it to be an auspicious opportunity for announcing the launch of its much-delayed Marathi movie channel. We can only hope that a similar flurry of new channel launches from Disney-Star — including several regional channels such as Star Kirano SD/HD, Asianet Movies HD, Vijay Super HD, Jalsha Josh and Star Sports 1 Tamil/Telugu HD — takes place in the coming months, at least, if not in May. While of course it was disappointing not to have seen them launch as promised before 2021 ended, the introduction of a new NTO 2.0 scheme that is kinder on consumers’ wallets than the previous scheme will be very much worth the months-long wait for consumers to enjoy all the new Disney-Star channels across multiple genres and languages.

What about other Disney Star Channels?

What about other Disney Star Channels?

We will get updates within a month bro 🙂