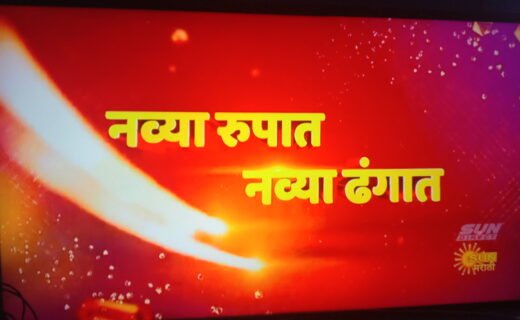 Sun TV Network has repeatedly deferred the launch of Sun Marathi for years, but new promos and its addition on DD Free Dish may indicate that its launch is nearing fast. 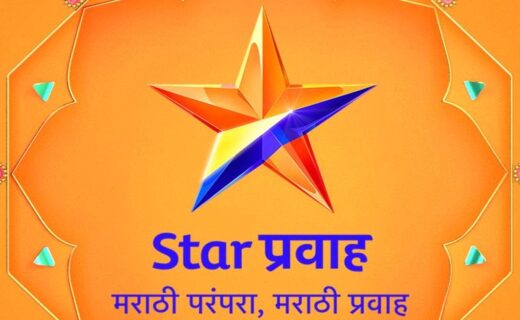